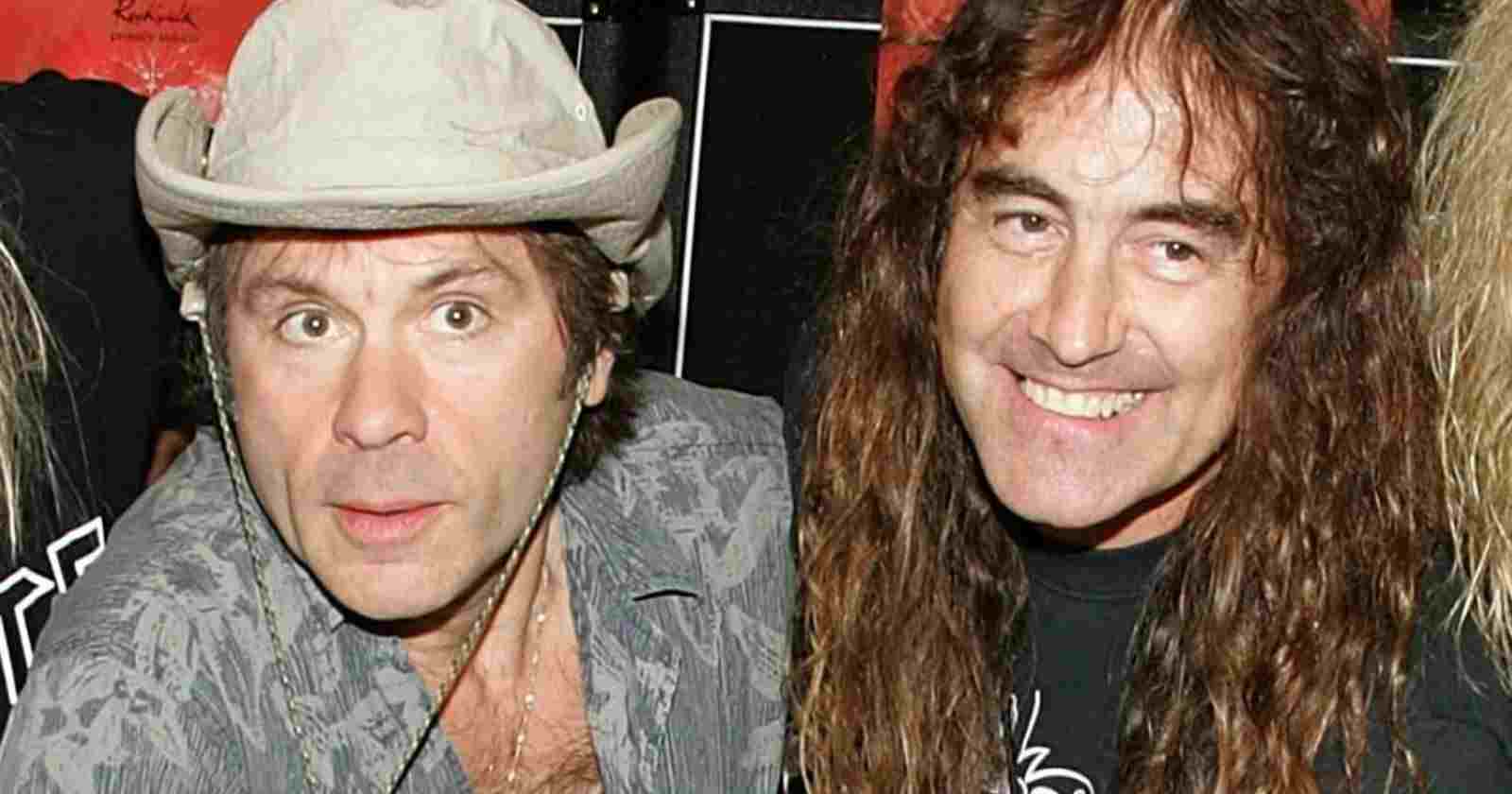 Iron Maiden singer Bruce Dickinson talked in an interview with Metal Hammer about his relationship with Steve Harris and the rest of the band. The musician said that it’s “a bit like a football team but much more than that”.

Bruce Dickinson said: about his relationship with Steve Harris and other Iron Maiden members: 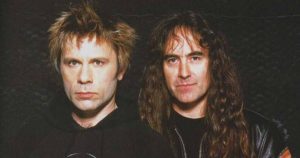 “Steve is extremely determined and for a mild-mannered, shy sort of chap offstage, he’s got quite a ruthless streak in him. Not in a bad way or an exploitative way, but he’ll go, ‘This is not working and there’s no way round it…’ He can be very, very stubborn and, of course, so can I! Ha ha ha!”

“How have we maintained our relationships in Iron Maiden? We take the piss all the time. We’ve been down a long, long road together. Steve [Harris] and I have such different personalities, but we have many moments when we’re so close, it’s really special. It’s Team Iron Maiden. It’s a bit like a football team but it’s so much more than that. It’s more than a job, because I wouldn’t put my body through what it goes through for a job.”

“I’d wondered how they tell you about cancer. Is it over tea and biscuits? But the oncologist just said, “Well, I have a letter here that says you have head and neck cancer.” So that’s how they do it: straight between the eyes. I appreciate that. I was told I had a golf ball-sized tumour on my tongue, and another in my lymph node.”

“But the oncologist also said: “You’re an excellent candidate for a complete cure.” He told me, “I’ll get rid of this for you and it won’t come back.” I didn’t see the point in being fearful. I asked the doc: “Assuming I get rid of this, how long before I’m back to normal?” He said about a year. I said, “I’ll beat that.”