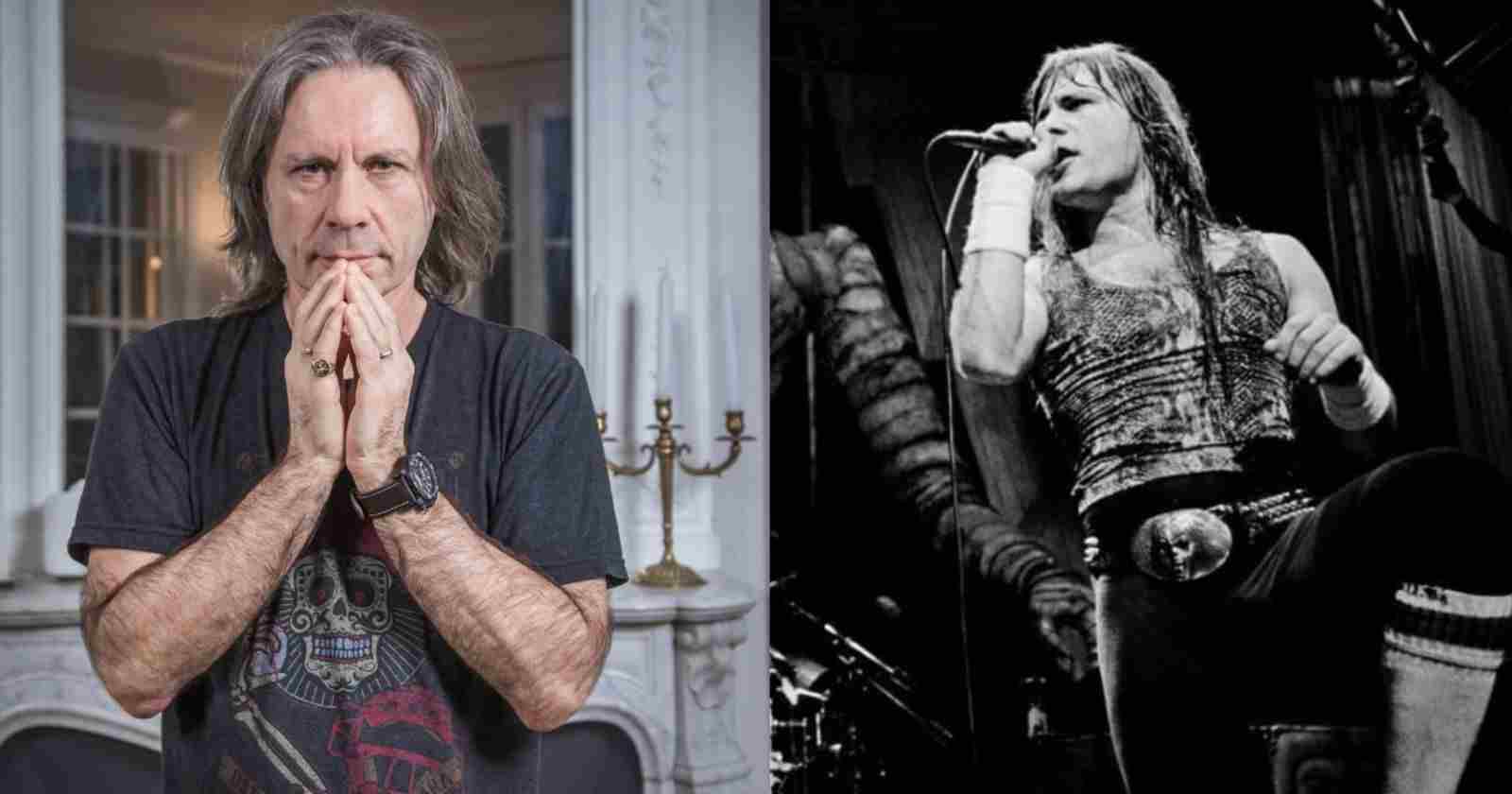 Iron Maiden singer Bruce Dickinson recalled in an interview with Kerrang the band’s show for 350.000 fans at Rock In Rio back in 1985. The musician said he couldn’t sleep the day before because he was nervous.

“It was a fucking great show, but I was so nervous. And afterwards, I couldn’t sleep. Normally after a gig it takes me a couple of hours to wind down, but this time I was so full of adrenaline that it wouldn’t wear off. Beer had no effect. I remember being up all night, seeing dawn breaking and still being, like, ‘Wurrrrr,’ just totally full of nervous energy.”

“You can’t do shows like that too often, because you’d be fucking dead! I was so drained when I finally calmed down after it. I remember thinking afterwards that I couldn’t have done more, there was not a single cell in my body that wasn’t exhausted. And you can see it on the film we made.”

“We conquered an entire continent overnight with that one show. And that was astonishing. To have the reach and profile we’d built up in South America was just extraordinary. North America was kind of done, Canada. Eastern Europe we’d kind of done – we still had Russia to go, but that would come later. We’d gone to Japan and Australia and New Zealand… We were a global band now! It was a long fucking way from Bologna, I can tell you!”

“I felt like the world had just shrunk. We’d sort of conquered everywhere. Not just played, but really had an impact. But it was hard work. The World Slavery Tour was great, but on a personal level I thought, ‘Well, this is all well and good. But I can’t be doing with another 13-month tour.’ It did my head in. I ended up taking a back seat creatively on the next album [Somewhere In Time] because I was basically fried, and I thought, ‘Well, this is it.’ It wasn’t, of course, though that tour left me completely burnt out. But Rock In Rio was just fucking unbelievable.”