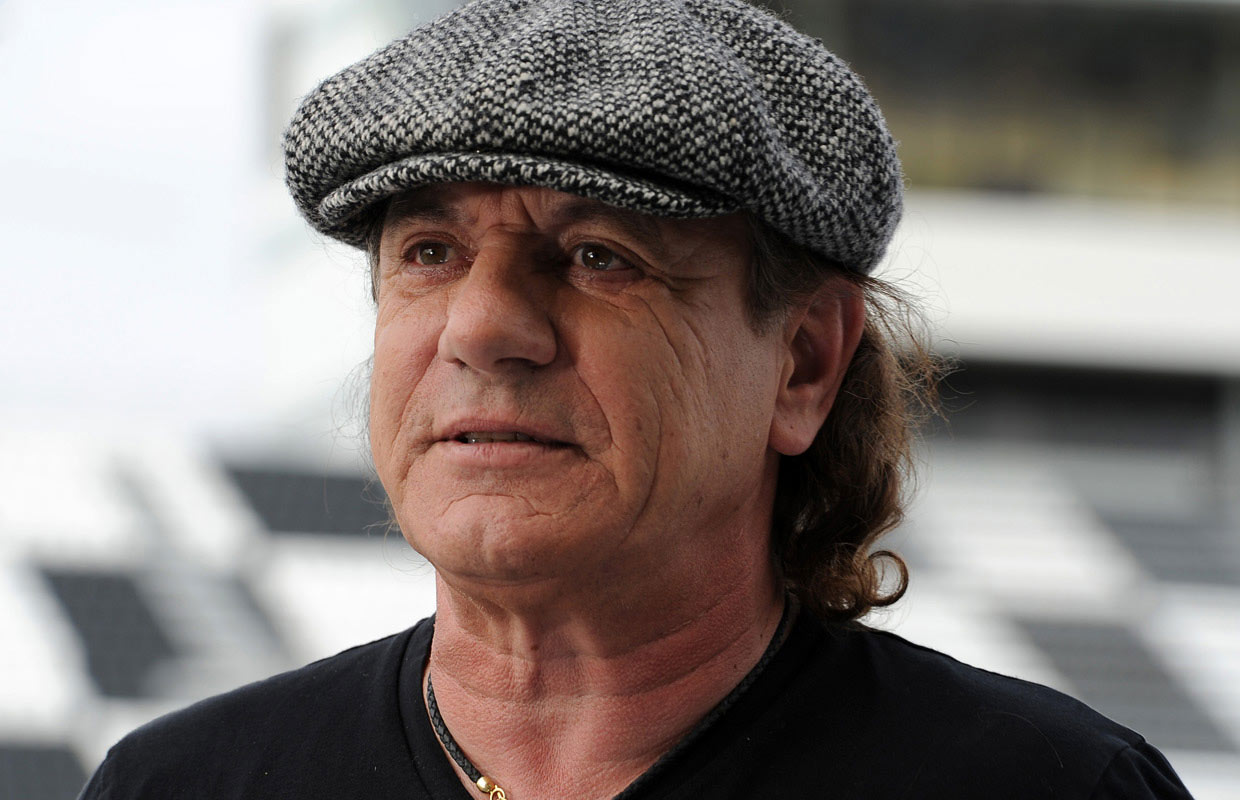 Talking to Rolling Stone about his late friend and bandmate Brian Johnson said:

“Malcolm gave rock and roll a fist. He’d give it a kick in the ass. People always used to ask Mal, ‘How do you get that sound, man?’ Malcolm either wouldn’t tell them or just really couldn’t explain it. He would just go, ‘We just play.’ I used to stand next to him at the end of ‘Let There Be Rock’, where there is a big huge build at the end and it builds and builds. Malcolm would go through two guitar picks during that one song. He would wear them down. He was the most precise guitarist.”

“Malcolm would have been absolutely stunned at the outpouring of tributes and grief,” Johnson told Rolling Stone. “He didn’t think of himself in that way, that he was great and all that. I learned the team spirit from Malcolm. You are just a cog in a well-oiled machine. If we all pulled together at the same time, you get this amazing thing happening. And it worked, you know. Mal is not here anymore, but if I ever have a problem, I stop and go, ‘What would Mal do?’ He just always seemed to do the right thing.” 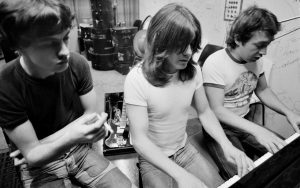