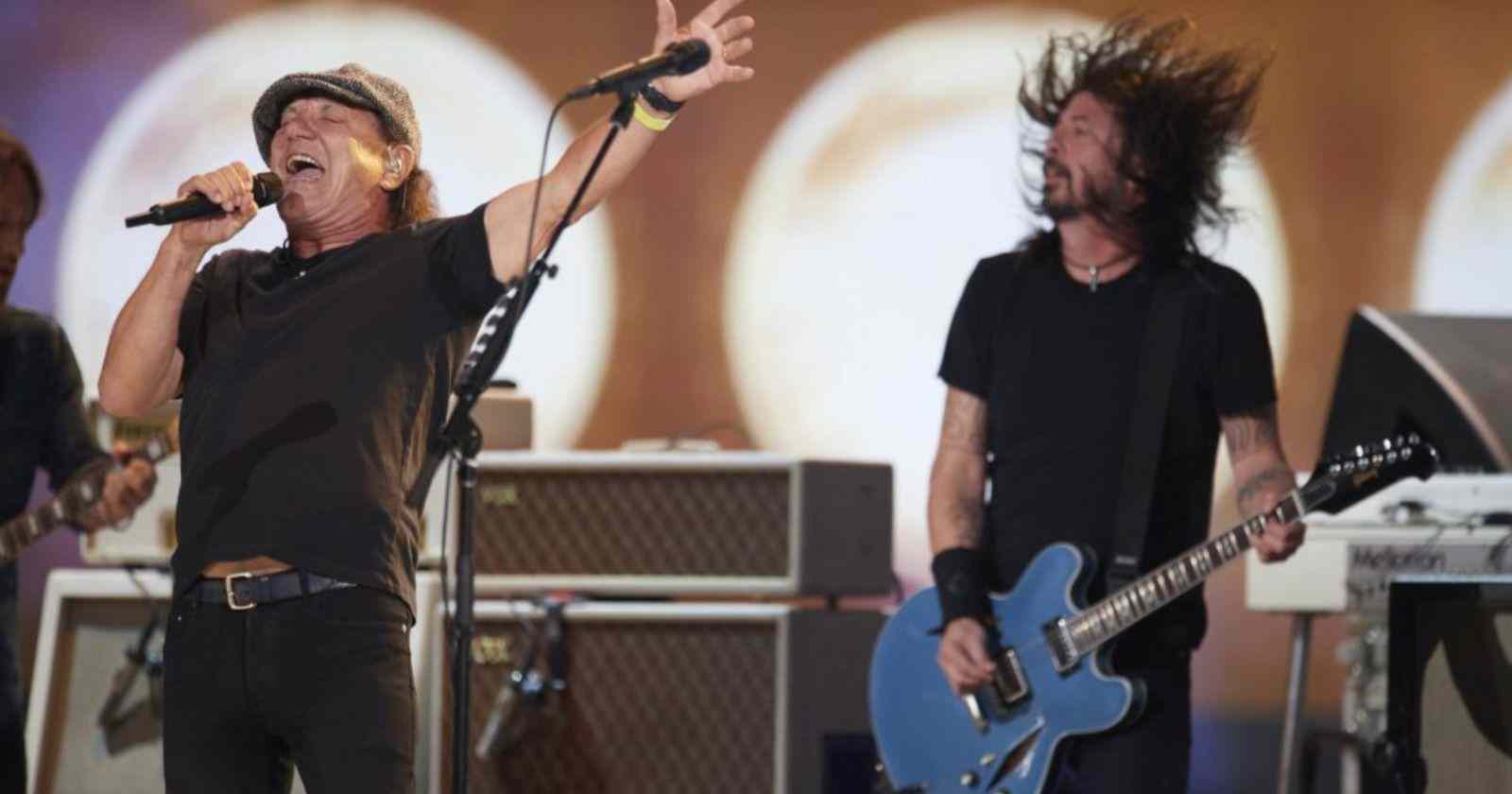 AC/DC vocalist Brian Johnson joined The Foo Fighters on stage on May 2 during the filming of Global Citizen’s “Vax Live: The Concert To Reunite The World” at SoFi Stadium in Inglewood, California. The show will be broadcasted on Saturday, May 8, 2021 on ABC, ABC News Live, CBS, YouTube, iHeartMedia broadcast radio stations and the iHeartRadio app. It will start at 8:00 p.m. ET/7:00 p.m. CT.

USA tries to help the rest of the world

Jake Sullivan, National Security Advisor to the President of the United States, Joe Biden, said on Sunday, May 2, that Washington works to make pharmaceuticals that developed vaccines against Covid-19 provide immunizers around the world at cost to end the pandemic. “The end result is that we believe that pharmaceutical companies should supply (the vaccine) at cost price to the whole world. So that there are no barriers to vaccination,” commented Sullivan in an interview with the ABC channel. Biden’s aide explained that US Trade Representative Katherine Tai had “intense conversations” with the World Trade Organization (WTO) to overcome the problem of access to the vaccine, and said there must be a “way forward” in the next days”.

Sullivan’s statements come shortly after a group of ten Democrats, led by the representative of the most progressive wing of the party, Senator Bernie Sanders, call on pharmaceutical companies to be pressured to temporarily give up vaccine patents. So that countries in need can develop the immunizer itself. This temporary suspension of vaccine patents was proposed by India and South Africa before the WTO, two of the countries that suffer most from the impact of the new coronavirus. “We urge support for the adoption of this temporary exemption. Which will ensure the most effective and efficient response to a pandemic seen only once in a lifetime,” says the letter from the Democrats sent to Biden.