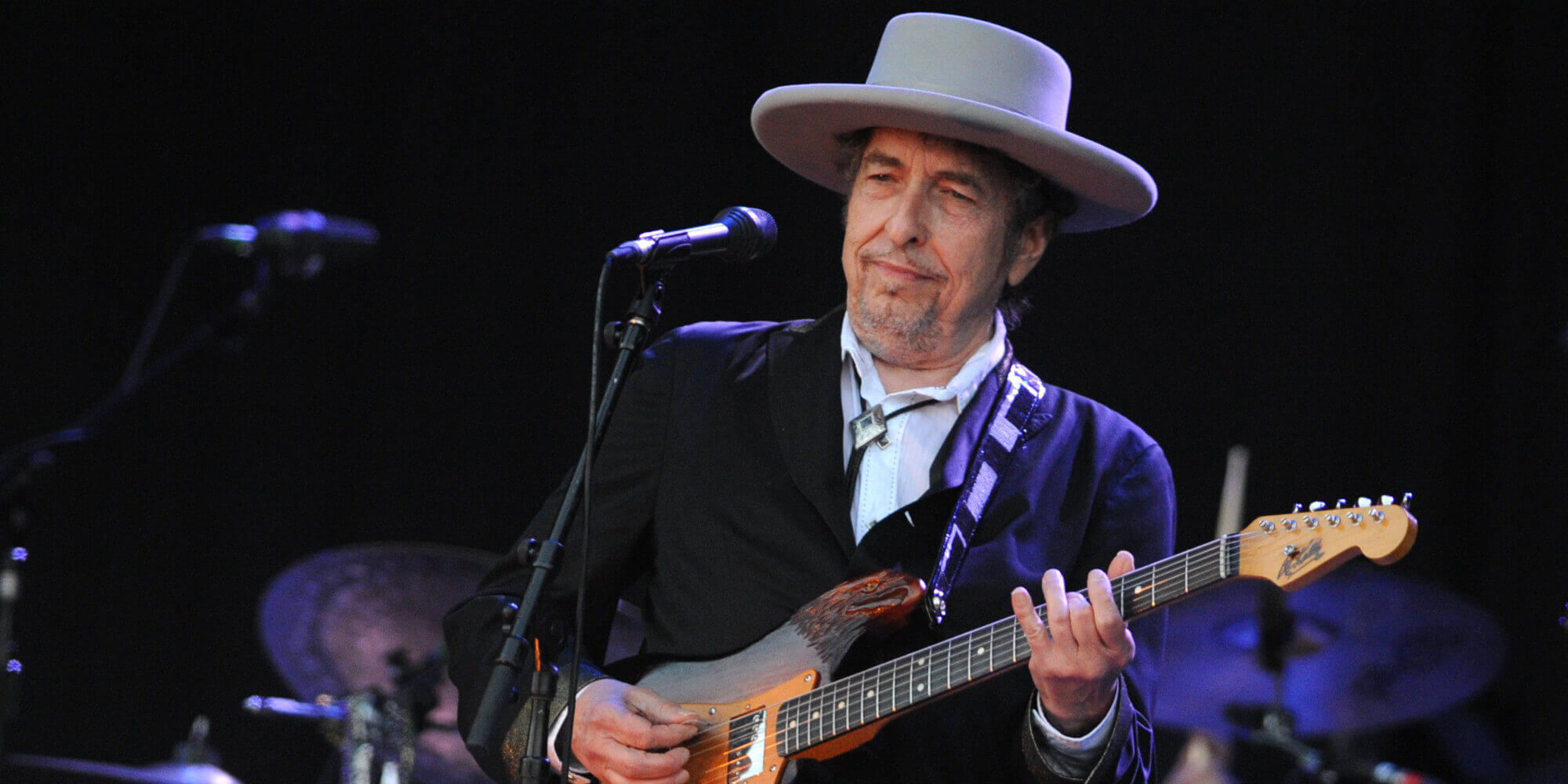 After watching Jerry Lewis movies between his rigorous concert schedule, Bob Dylan thought about a project that never was.

He contacted Seinfeld writer Larry Charles with an idea for a slapstick-fueled sitcom starring Dylan himself. Charles, who described the whole experience as “very dreamlike,” said he really only took the meeting so he could humble brag to friends about chatting with Dylan. 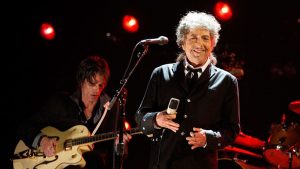 It only got more surreal. They met in a cubicle in the back of a boxing gym Dylan owns in Santa Monica, Charles said during an appearance on comedian Pete Holmes’ You Made It Weird podcast.

“He brings out this very ornate beautiful box, like a sorcerer would, and he opens the box and dumps all these pieces of scrap paper on the table,” Charles said. “Each little piece of paper had a line, like some kind of little line scribbled or a name scribbled – ‘Uncle Sweetheart,’ or a weird poetic line or an idea or whatever – and he was like, ‘I don’t know what to do with all this.'”

Charles said he suggested that they assign these one-liners to different characters. They then pitched the sitcom idea to HBO – in person. “We wrote this very elaborate treatment for this slapstick comedy which was filled with surrealism and all kinds of things from his songs and stuff,” said Charles, who more recently directed The Dictator and Army of One. “So, we say to Bob, ‘If you come to HBO with us, we’ll definitely sell the project because they won’t have the balls to say no to your face,’ and he agrees.” 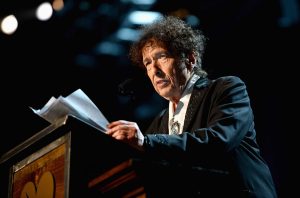 The execs actually signed off on producing the series, despite an uncomfortable meeting in which Dylan – dressed in “a black cowboy hat, a black floor-length duster, black boots,” Charles recalled – spent the entire time with his back to the participants, staring out of the office windows at the city below.

Then, as he entered the elevator to leave with Charles and their two managers, the mercurial Dylan shifted gears. “The three of us are elated we actually sold the project,” Charles said, “and Bob says, ‘I don’t want to do it anymore. … It’s too slapsticky.’ He’s like not into it; that’s over. The slapstick phase has officially ended.” 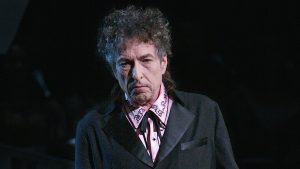 Charles decided to redevelop the project anyway, and it eventually evolved into the more straightforward movie Masked and Anonymous. “I said, ‘I’m on the Bob Dylan train, I’m going to take this train wherever it takes me,’ Charles noted, “and we wound up rewriting that into kinda like a serious movie.”