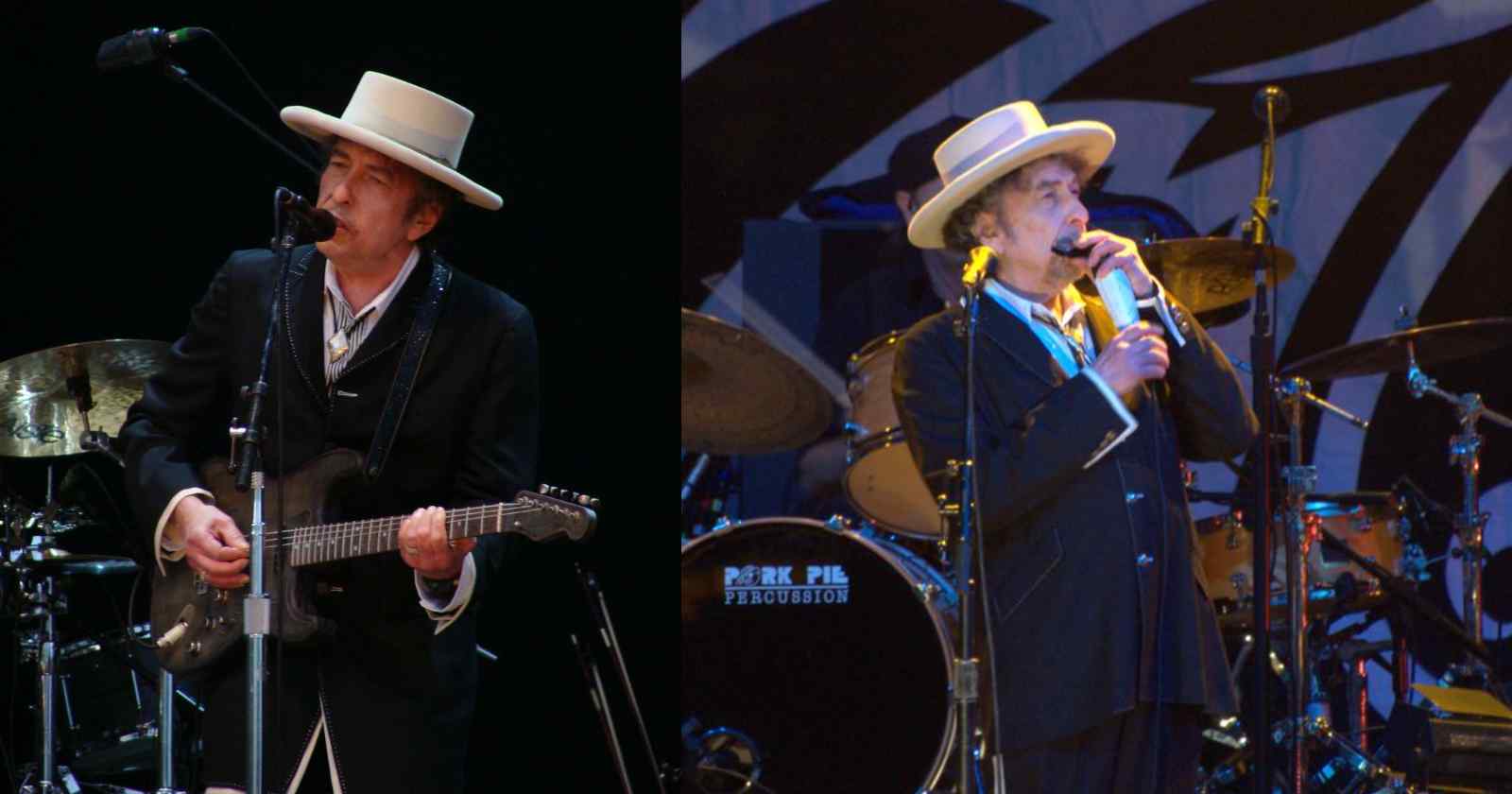 The legendary 80 year old Bob Dylan announced a worldwide tour from 2021 to 2024 to support his new album “Rough and Rowdy Ways” released last year. Until now only the 2021 tour dates were revealed.