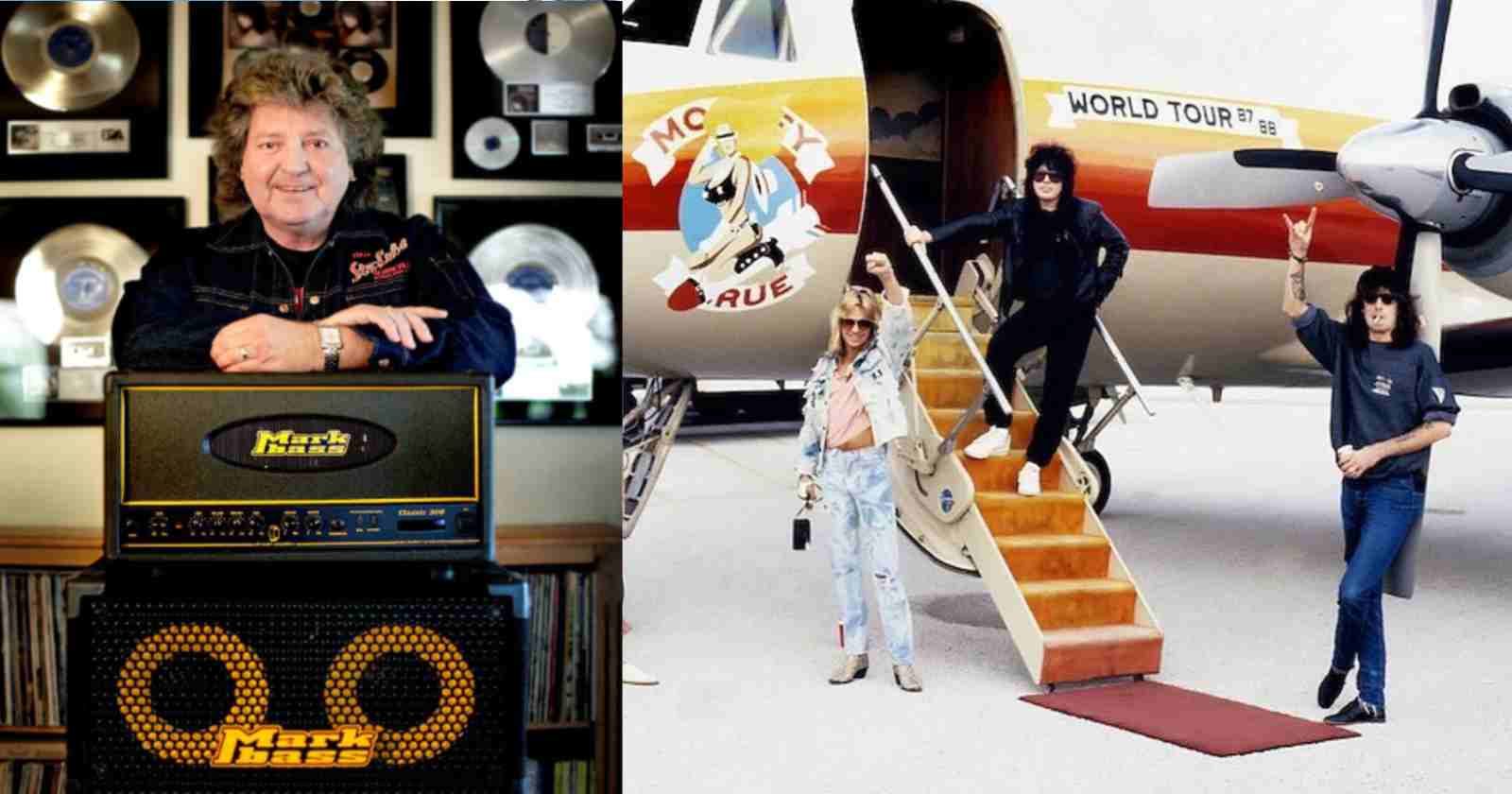 Ex-Ozzy Osbourne bassist Bob Daisley, who played on most part of Ozzy’s 80s albums, recalled in an interview with The Metal Voice (Transcribed by Ultimate Guitar) that he saved Mötley Crüe guitarist Mick Mars of getting fired from the Los Angeles band in 1984 when they were touring with Ozzy.

Bob Daisley recalls how he saved Mick Mars of getting fired from Mötley Crüe:

“That night, after the show, Mick went on our [Osbourne’s] bus [to be] with Ozzy [and the rest of his band] and I went on on their [Crue’s] bus, so I was the only one of our lot that went on their bus. They were having a meeting. What they were planning on doing was getting rid of Mick and getting another guitarist in. And they asked me for my opinion. So I said, ‘Well, if you want my opinion, for what it’s worth, I would say do not try to fix something that’s not broken.'”

“I said, ‘I’ve seen it before, with [original Ozzy drummer] Lee Kerslake in the Blizzard of Ozz.’ So I said, ‘You’ve got chemistry there, you’ve got a functioning unit. Mick Mars is part of that. Don’t fuck it up. That’s my opinion. Just don’t do it.’ I think I saved Mick’s neck that night. Because they were getting serious about getting someone else.”

“Mick was good for the band – he was part of the sound, part of the delivery of what they did. It would be like trying to replace Ringo [Starr] in The Beatles with John Bonham or Ginger Baker or somebody really, really technically brilliant.”

“But it just wouldn’t work. So I said, ‘Leave it as it is. It is not broken. Stop trying to fix it.’ So they left it alone and it worked out. Mick, I think he was a few years older than them. And you wouldn’t call Mick a virtuoso, a guitar hero, but he was great for the band.”

He played and composed the lyrics of many Ozzy Osbourne’s classic albums like “Blizzard of Ozz”, “Diary Of a Madman”, “Bark At The Moon” and “Ultimate Sin”.