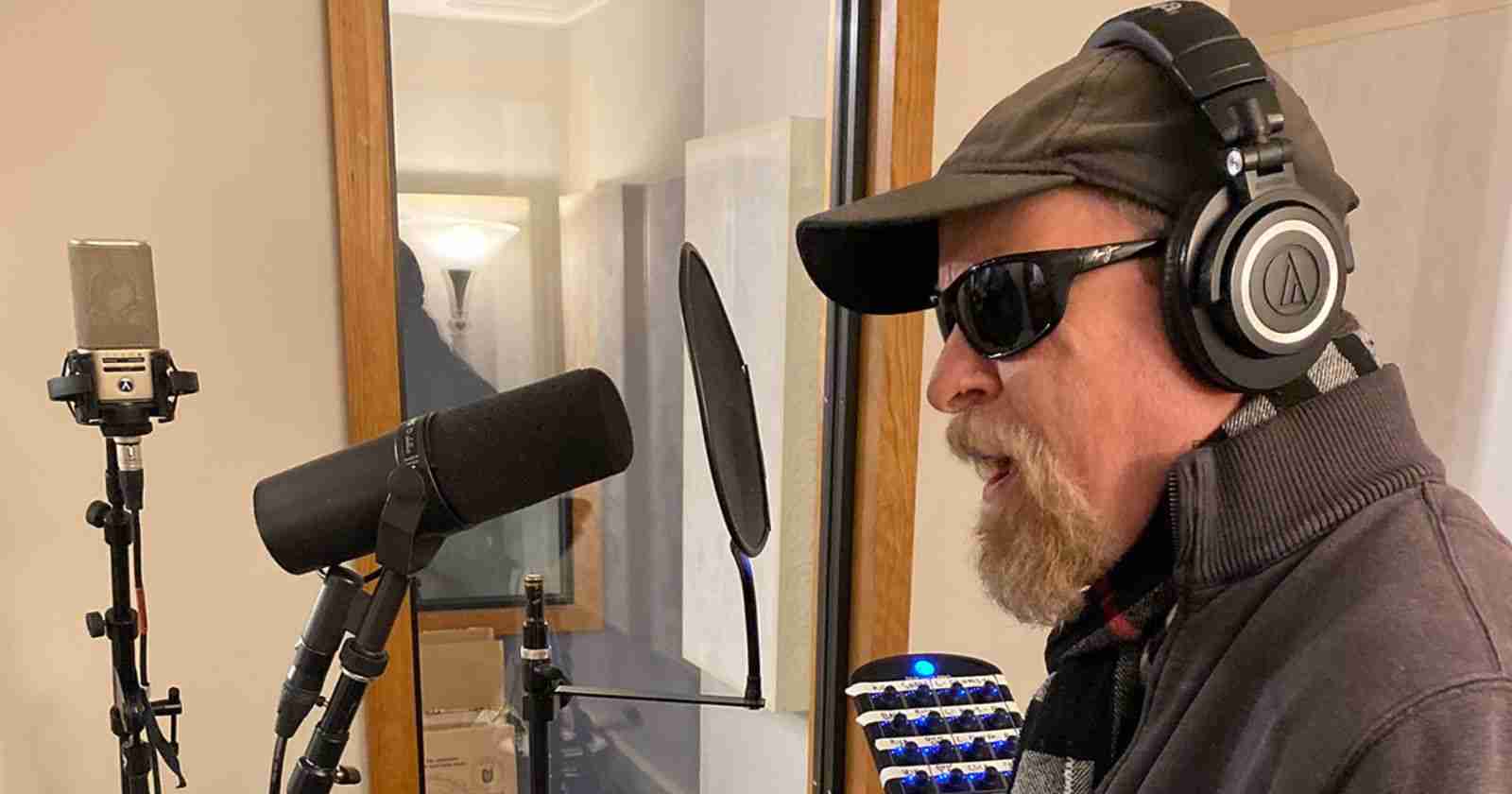 Blue Öyster Cult guitarist and singer Eric Bloom revealed in an interview with Classic Rock magazine the best band he ever saw live. The musician also talked about the album that in his opinion is the greatest of all time and also elected his favorite songwriter.

“The original Alice Cooper group. We toured with Alice Cooper in 1972, and they were innovators in terms of clothing, lighting and presentation. Their show totally enthralled an audience.”

“Are You Experienced by the Jimi Hendrix Experience. By mid-1967, Jimi had released several singles, and when his debut album came out everyone bought it. It took the world by storm. I’d also put the first albums by Cream and The Doors in the same category, but Are You Experienced just about wins.”

“I’m acknowledging the totality of this person’s work – how much I liked what they did, and how much of it there was. John Lennon tops that list. But equal – and not below him – is Smokey Robinson. Besides his own hits such as The Tracks Of My Tears, Smokey wrote for others, including My Guy by Mary Wells.”

“I’m very fond of our latest album The Symbol Remains, but overall it would probably be Secret Treaties [1974]. That was our third studio record, and each did better than the one before.”

“I know through talking to the fans that it’s their favourite, and we have played most of its songs live. It seems to be the fruition of our songwriting during that particular era.”

The worst record I’ve made

“This is a personal choice, but for me Blue Oyster Cult’s least satisfying record was Mirrors [1979]. We made it with [producer] Tom Werman, who had had a lot of success with Cheap Trick, and thought we were taking on a hit maker.”

“But for one reason or another Werman did not care for my vocals and kept me out of the studio. I don’t recall how many tracks I got to sing [It was three – Ed]. He just didn’t want me around.”