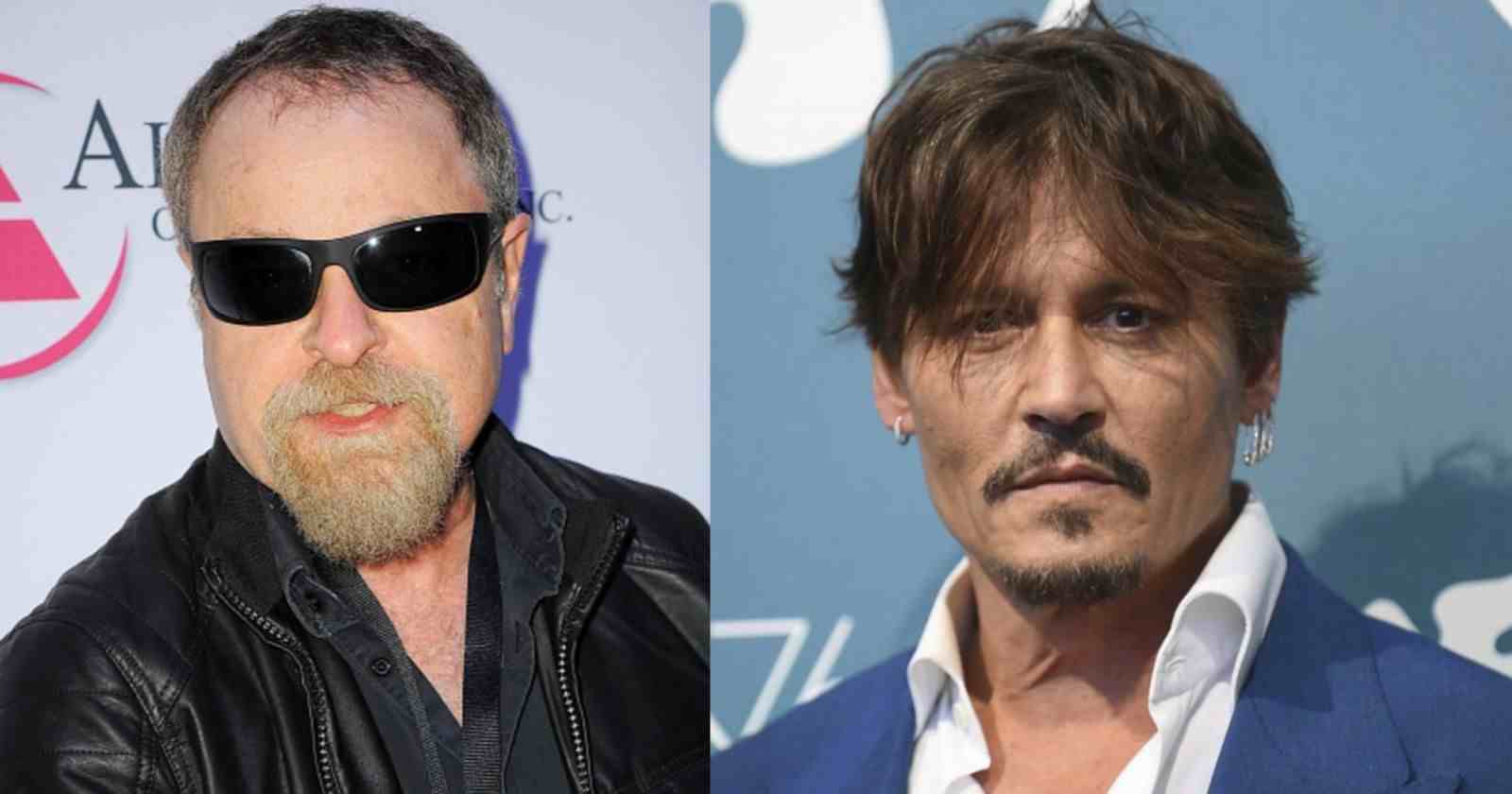 Blue Öyster Cult singer, guitarist and keyboardist Eric Bloom gave his opinion about Johnny Depp‘s guitar playing in an interview with Radio Forest. He met the actor and guitarist in a concert with Alice Cooper.

“So, he also said that the Hollywood Vampires. Johnny Depp is in that band, -are supposed to be on tour in Japan right now, of course, it’s canceled. So Alice has nothing but good things to say about Johnny’s guitar playing.”

“And I did that gig with them last year – actually, late 2018, on Christmas – with Alice, and yeah, it’s surprising, I had no idea that he’s a pretty good guitar player. And he was not stand-offish or anything, he was not like, ‘Leave me alone, don’t talk to me way,’ as some Hollywood people might. He was very pleasant and very approachable.”

“Well, some of our fans have started up a petition or something. The people that run that seem to have a sort of leader attitude of who comes in and who doesn’t. There are a lot of bands that are not in there that I think are well-deserving.”

“Bands like Kansas, REO Speedwagon, Dixie Dregs, plenty of other really good bands. So we’re in the good company of the bands that are not getting in. We’ll see. Maybe someday, but we’re not counting on it.”