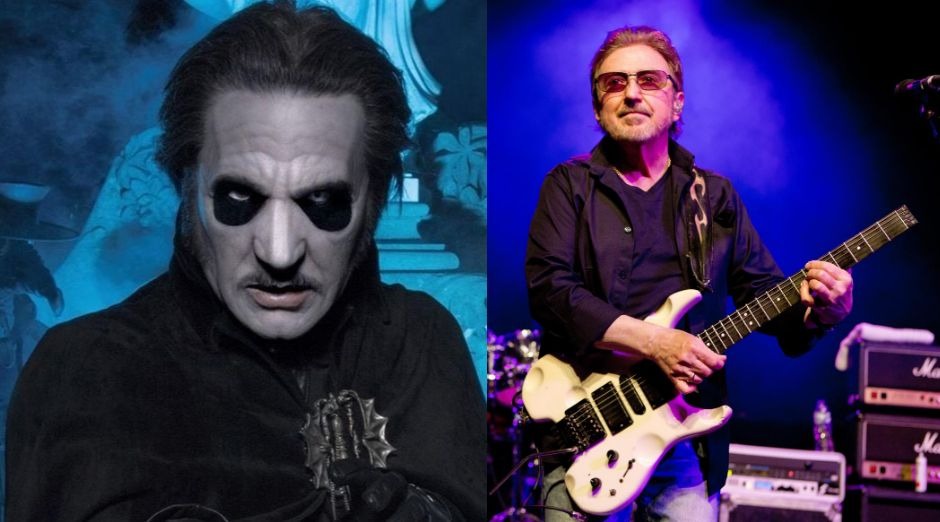 Blue Öyster Cult’s legendary guitarist Buck Dharma talked in interview with Ultimate Guitar about the frequently comparisons with Ghost, due to the sound and lyrics.

Talking about younger bands these days, there’s the Swedish band called Ghost. Many rock fans have compared their work to Blue Öyster Cult. Have you ever heard their music and do you hear any similarities if you did?

Going back to the old days – ‘(Don’t Fear) The Reaper’ is your biggest song. When you wrote it and recorded it back in the day, did you expect it to be as big as it is today?

“No. I thought it was good at the time. But I had no idea that it was going to have the life that it has. And, of course, I’m very grateful for that.”

The story goes that you recorded the song in one take, along with the solo. Is this true?

“I recorded the lead in one take, not the whole song. The whole song was… [The band’s fourth studio album, 1976’s] ‘Agents of Fortune’ record took about, I guess, 10 weeks to record. The lead was recorded in one take.”