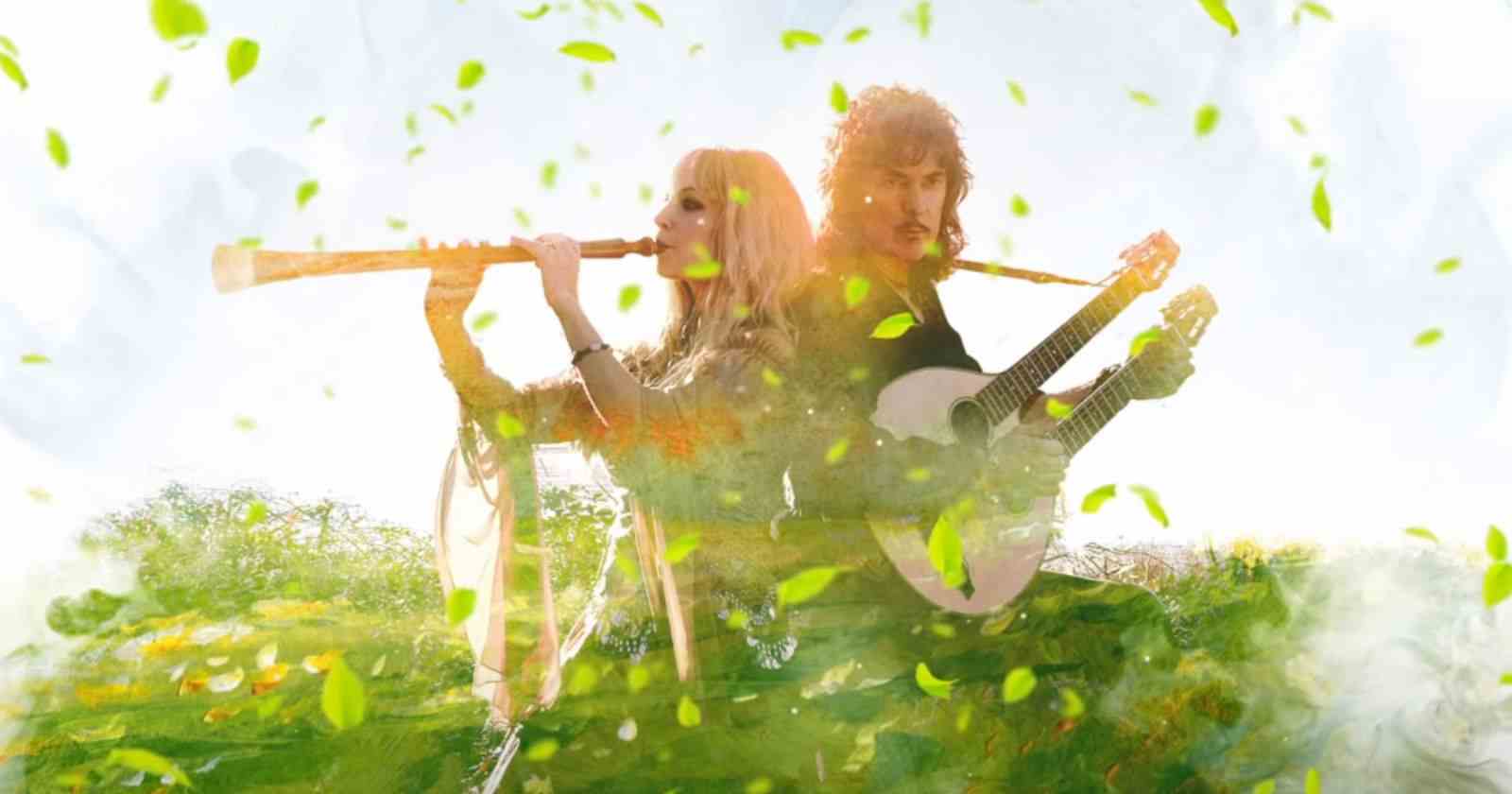 “‘Four Winds’ is the story of two girls, actually inspired by two of my oldest friendships. One who left Long Island and moved to California, and one who left to move to Virginia. Going to across the country to California and living on the water was where the first girl felt the call to her soul, being able to watch the dolphins in the water and living the life by the ocean.”

“While the other one took a very different path and felt the call to the woods inspired by wolves and other woodland creatures. They both have equal importance in this storyline and are ultimately a part of me and perhaps of everyone, being pulled away from the stress of their current surroundings and looking for escape.”

“If you feel stagnant or repressed in your surroundings, it’s important to take a break from the mundane and go where your heart leads you. It allows you to recharge and begin again with fresh and renewed energy. For some, it is the ocean, for some the woods, for some feeling the sun on your face, others need to immerse in moonlight. Ultimately, we are all a part of the same story, the same picture, and as the song says, ‘we’re all part of the trees and part of the seas and ready to start again…’.”