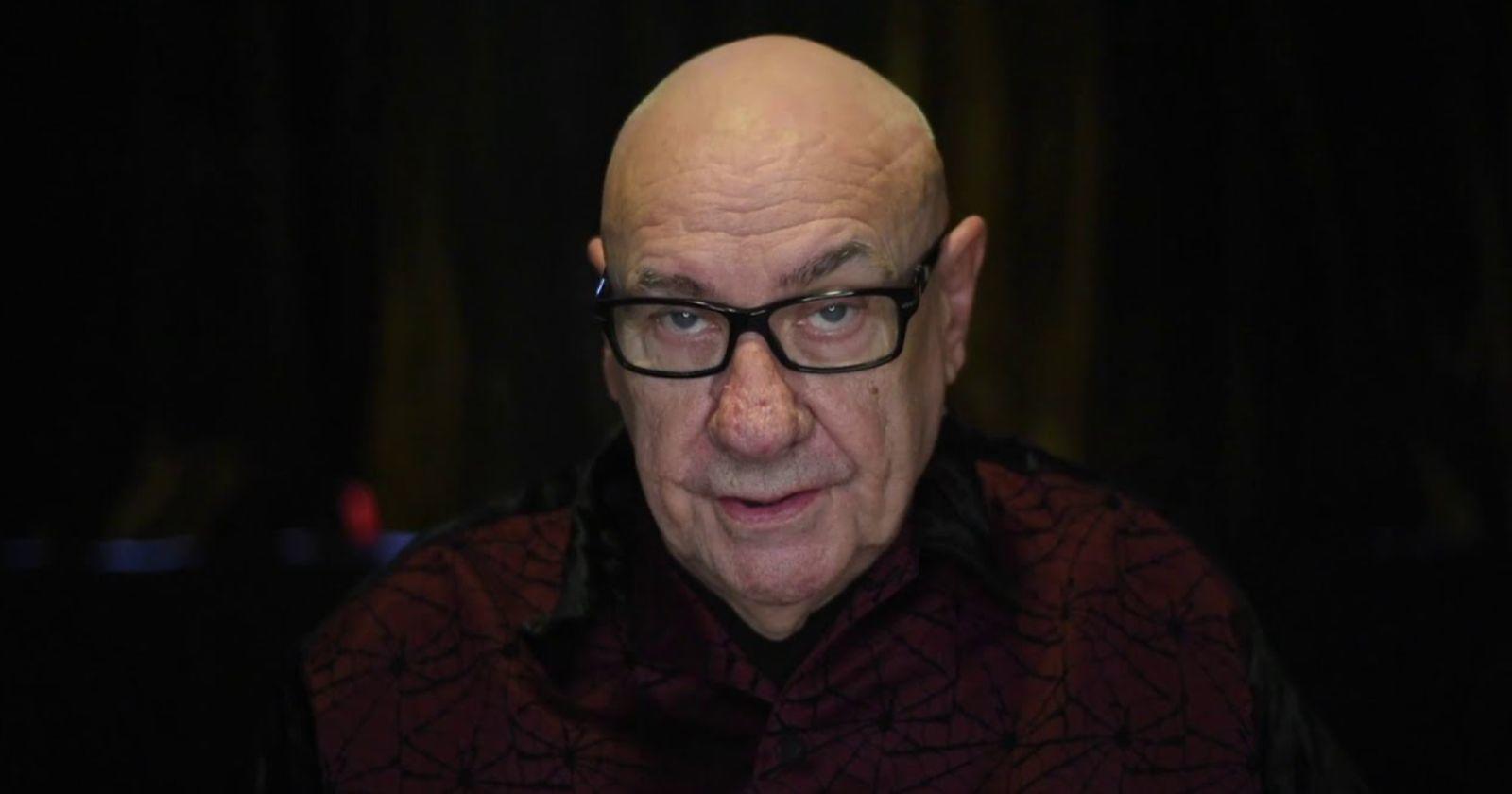 Black Sabbath drummer Bill Ward talked in an interview with Eddie Trunk about his current health status. The musician suffered many health issues over the last decades, including heart attacks.

“I don’t feel too bad. I wish I could get out and walk, to be honest. But I’m not going to do that. I’m playing air drums in the house, and I’m trying to really stretch my legs every day. My right knee has been a bit of a problem, so I’m using a bit of Tiger Balm on that. I could definitely use more exercise. Writing-wise, I’m writing like a demon, I can’t stop writing. I’m writing music, I’m writing some books, I’m writing poems…

“I just completed a new song, we have two records ready to come out, we have one unbelievable album from BWB ready to come out – all this stuff is mastered, it’s just been sitting there because we don’t know how to get it out into the world.”

“We know the ways of getting it out into the world, but we’re trying to find a way where we actually might be able to make some money, heaven forbid. We’re not looking to make millions of dollars. But it would be nice to have some way of presenting a product and actually getting some kind of payment for it.”

“Sounds old-fashioned, but I actually believe in that. I believe that for other musicians as well, so if that gives me a kick in the ass by some of your listeners, then I don’t really care, they can do whatever they want.””