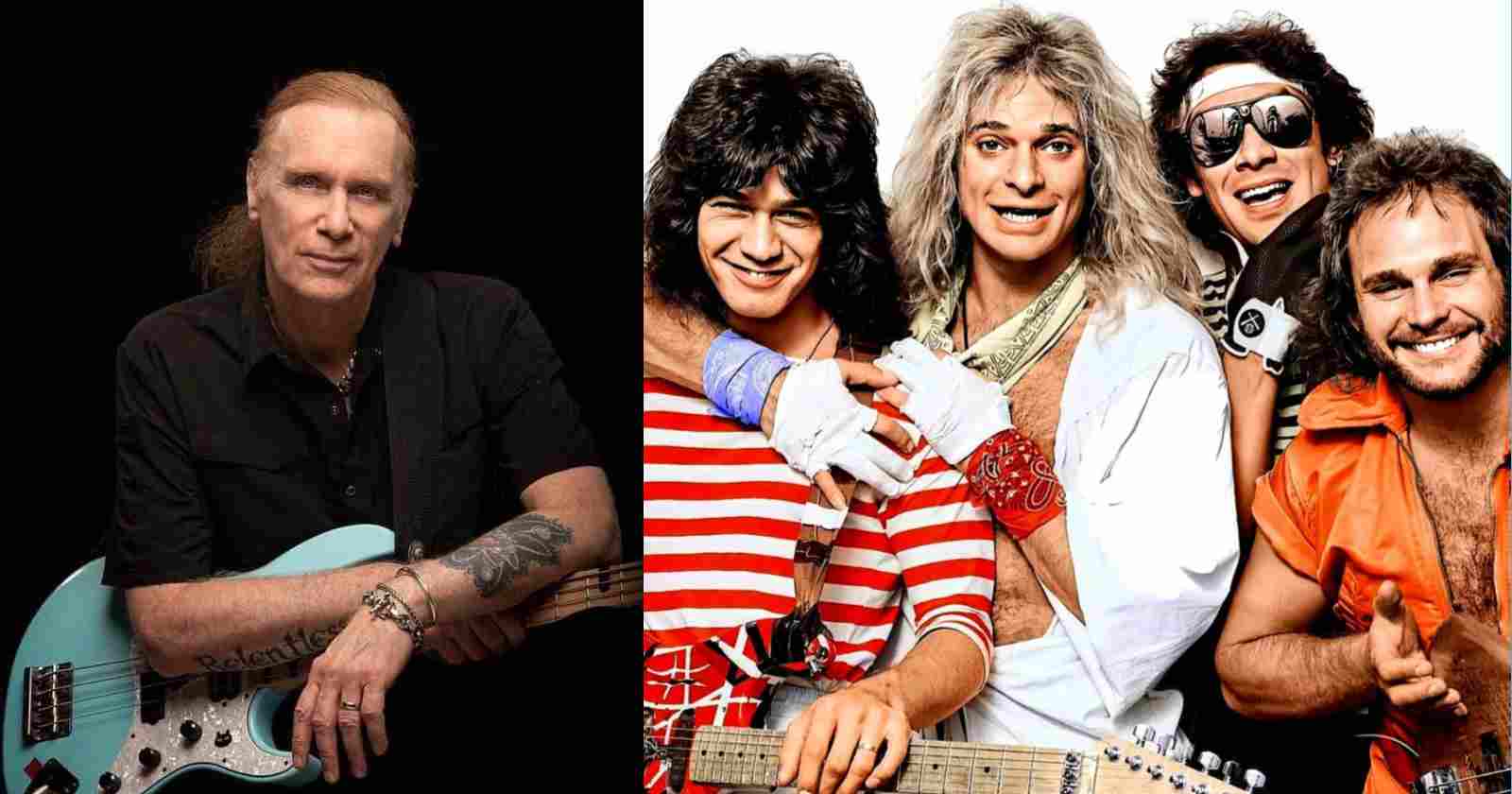 Bassist Billy Sheehan, known for Mr. Big and David Lee Roth‘s band, recalled in an interview with Breaking Absolutes (Via UG) that he had the chance to play with every member of Van Halen from all eras for the band.

Billy Sheehan recalls he played with all Van Halen members from all eras:

“He came in with Eddie Trunk in front of the whole camp. He was doing interviews, and Sammy was one of the guys in my band that I’m counseling. Raises his hand, I didn’t know he’s gonna do this, he goes to Sammy, ‘Sammy, why don’t you get the Billy Sheehan up here to play?'”

“So Sammy goes, ‘Yeah, sure, come on.’ Holy cow, bucket list! And we get up, he goes, ‘Well, what Montrose songs do you know?’ And I go, ‘All of them.’ We did ‘Space Station #5’ and it was how amazing, I loved that first Montrose record so much.”

“Then Wolfie, I didn’t actually play music with but one time on a flight home from benefit show I did along with Van Halen, he picked up his son on the way and he wanted to sleep on a flight home, so I played with his son.”

“I got some paper and we were doing number games, and drawing animals, and things like that. Ed was sleeping, he wakes up, looking over and he goes, ‘Yeah, you’d make a good father.’ ‘Ed, go back to sleep, we’re good.’ So technically, I played with Wolfie. So now I played with every member, I’m very honored.”

After Hagar left the band in the 90’s they tried Gary Cherone (Extreme) and recorded the album Van Halen III (1998). The group’s final album was with “A Different Kind of Truth” (2012) with David Lee Roth returning and Eddie’s son Wolfgang Van Halen playing the bass.