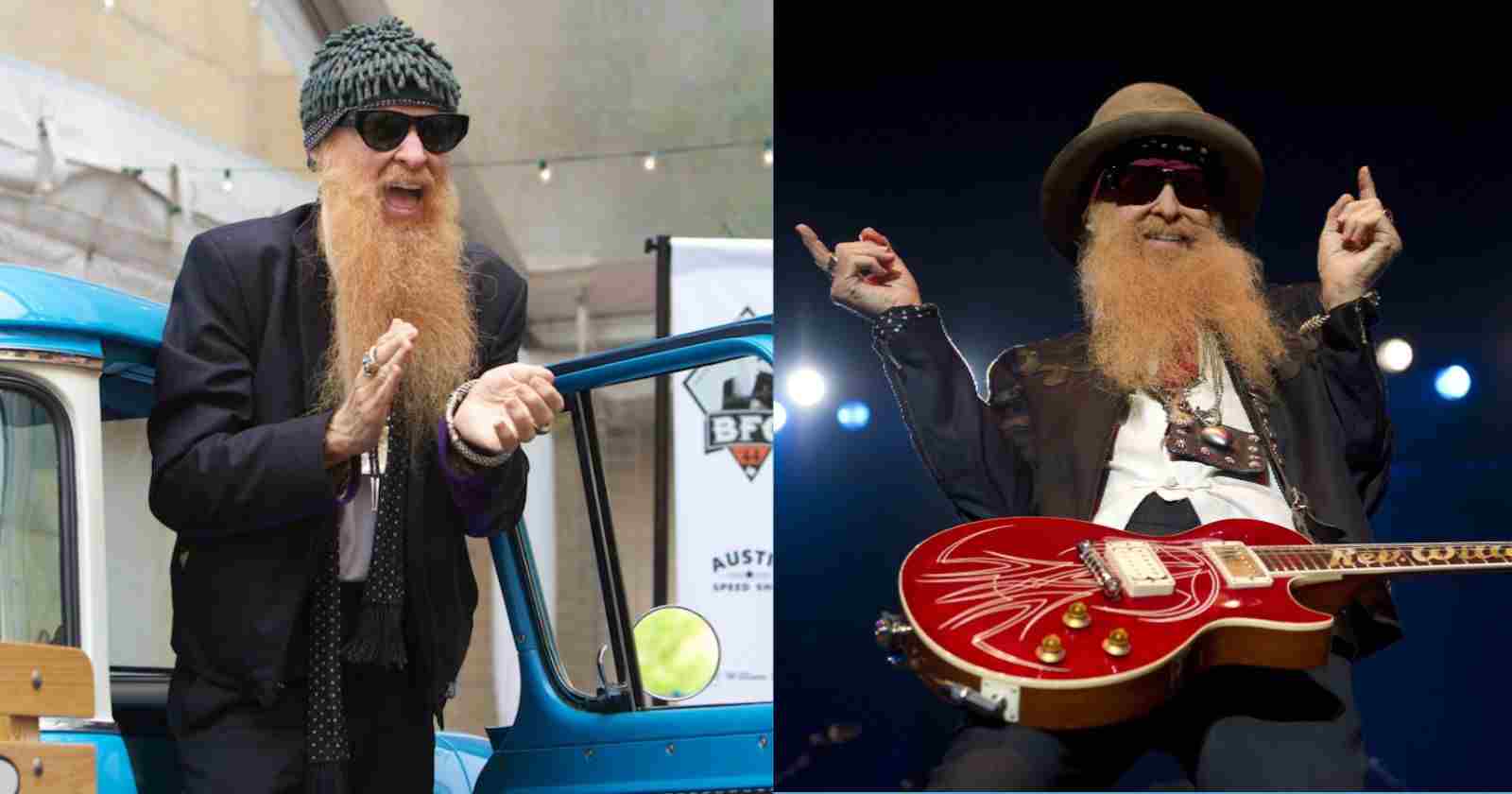 ZZ Top guitarist Billy Gibbons recalled in an interview with Classic Rock magazine when he pretended to be a reverend on the radio when he was young. According to the musician he started to be called by friends the “reverend” after this episode.

Billy Gibbons recalls when he pretended to be a reverend on the radio:

“That goes back to when I was about eighteen. We were fascinated by these high-powered radio stations along the Mexican border – XERF just across the river from Del Rio, Texas, XEG down in Reynosa. You could buy shows in fifteen-minute segments after six o’clock in the evening. You had someone selling piano lessons, you had someone selling a hundred baby chicks for two dollars, then the preachers would come on…

“Long story longer, someone coerced me into doing it. They said: ‘Hey, you oughtta go down there and buy fifteen minutes’ worth of airtime, see if you could get somebody to send you money. Now, we had a friend working on the docks in Houston, and he took some delivery of some Chinese slippers. But they were all left feet, and they didn’t know what to do with them. So we bought them for a dime on a dollar and called them Thought-Provoking Soul Slippers.

“I became the Reverend Willie G, selling these slippers over the airwaves. [Adopts Southern preacher voice] ‘I will send you Thought-Provoking Soul Slippers with your love offering of five, ten, a thousand dollars or more! We will stamp your favourite psalm in the sole, and with every step you take, thousands of prayers will go out to Jesus!’ That was our pitch. And it caught on. Until the mail delivered a big bag full of cash, and my folks wanted to know where it came from.”

His parents then made him stop and the money dried up. However, the nickname stayed.