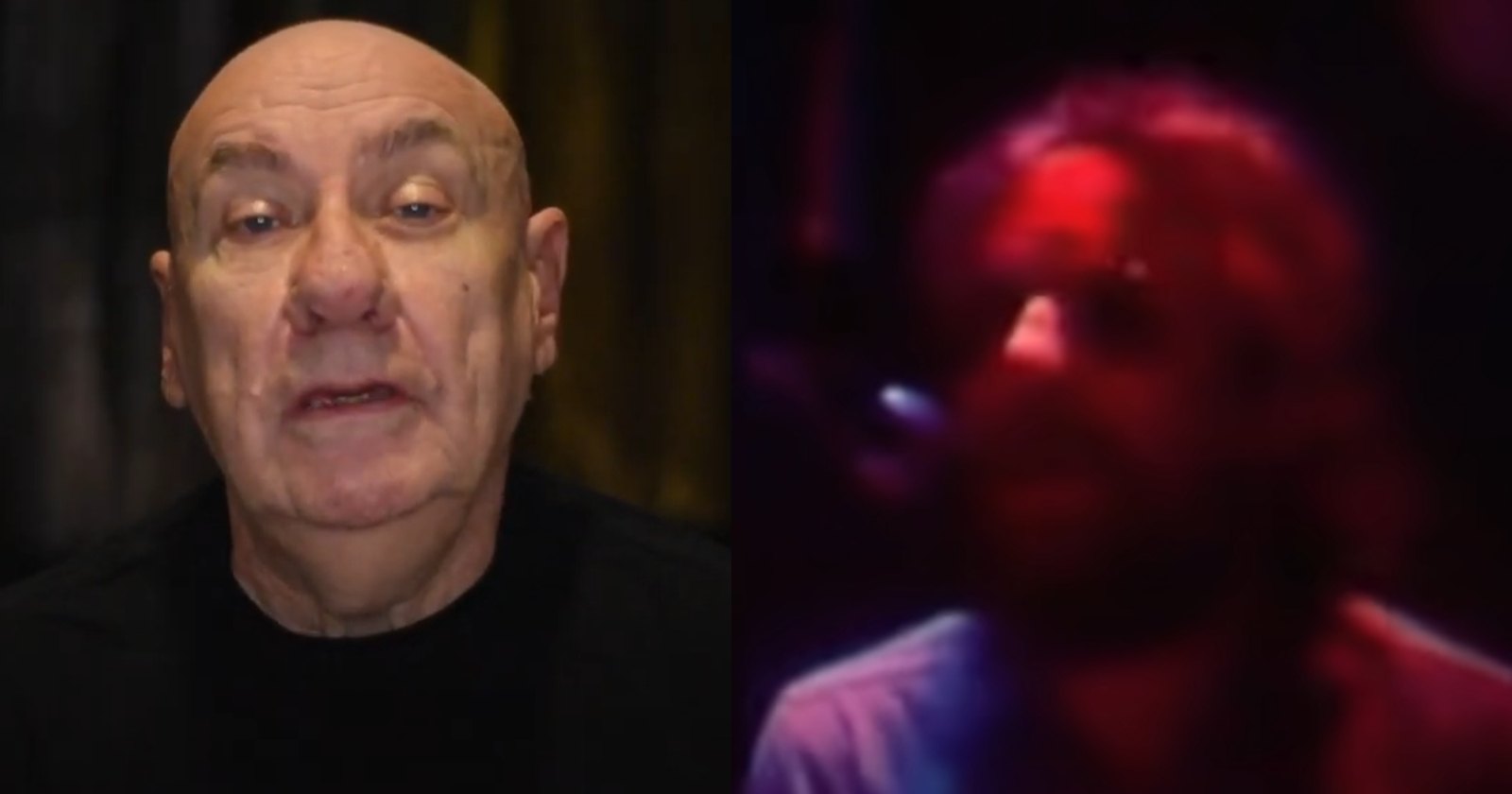 Black Sabbath is currently promoting the reissue of their 1976 album Technical Ecstasy and original drummer Bill Ward recalled in an interview with Metro UK the making of the song “It’s Alright”, in which he was the singer.

Bill Ward recalls the making of the Black Sabbath song he was the singer:

“I certainly wasn’t doing anything naughty. I looked at the record this morning and it brought back a lot of good memories. So I have some favourite tracks on this album.” Ward went on an said that “It’s Alright” is one of them, explaining the making of: “I was very shy about the whole thing. We were all writing our own music by 1972 and ’73. It’s Alright was written on a keyboard. It was a break to do something like that because I’d been kicking ass on the drums! The very opposite of the sonically explosive life that I was involved in.”

“We never made music to fit into anything or to reach a certain audience. Black Sabbath has always been non-compliant. I admired punk because I came from a violent band as well. Especially in the first four or five years, we were very aggressive when we played live.”

In the same interview Ward talked about his relationship with Ozzy, Geezer and Iommi:

“I’m in contact with the guys. I talked to Ozzy two nights ago. A lot of things have crossed between us and there’s new boundaries that I’ve had to build, but I don’t think any less of them. I’ve been working with Tony since 1964 when I was 16 years old. They’re my brothers and I love them.”

Black Sabbath’s seventh studio album “Technical Ecstasy”, received mixed reviews at the time of its relase in 1975 but it was a commercial success. They had AC/DC as the opening act in many of their European shows to promote the record. Ozzy Osbourne briefly left the band after the tour but eventually returned to record “Never Say Die” (1978) his final studio album before he left the band for good. After many reunion concerts and live album in the late 90’s, Ozzy finally recorded another studio album with the group in 2013, called “13”, that unfortunately dind’t had drummer Bill Ward that quit the reunion for financial reasons in the contract, being replaced in the album by Rage Against The Machine drummer Brad Wilk and on tour by Tommy Clufetos, Ozzy’s touring drummer.