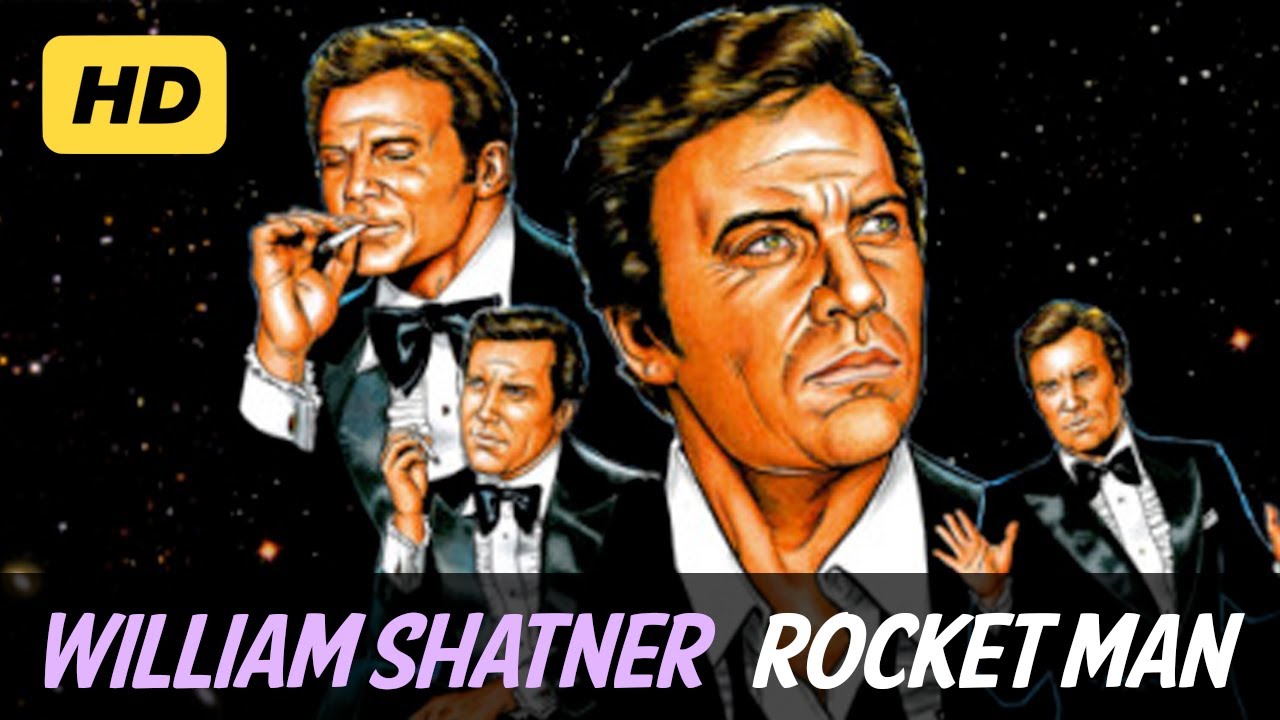 William Shatner became a cultural icon for his portrayal of James T. Kirk, captain of the USS Enterprise, in the Star Trek franchise. He has written a series of books chronicling his experiences playing Captain Kirk and being a part of Star Trek, and has co-written several novels set in the Star Trek universe. He has written a series of science fiction novels called TekWar that were adapted for television.

Back in 1978 he was on The Science Fiction Film Awards and gave an unforgettable performance of Elton John’s “Rocket Man”, which recently inspired President Donald Trump’s nickname of Kim Jong Un, the dictator of North Korea.