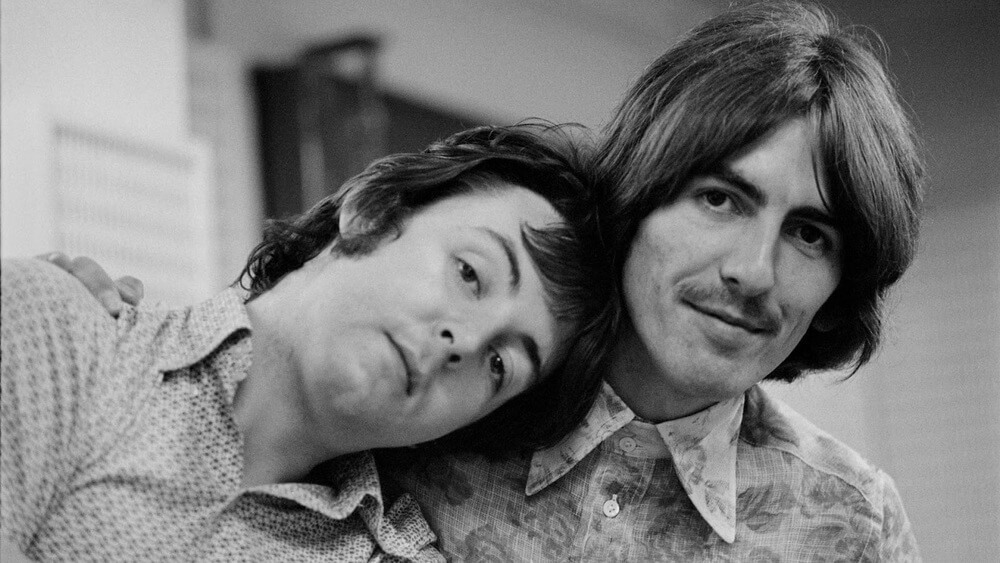 Paul McCartney and George Harrison were mates in school and they looked like troublemaker’s, although they were quiet and never made something wrong, but the teacher punished the anyway and the reaction of George’s father… find out on the funny interview below.

McCartney attended Stockton Wood Road Primary School in Speke from 1947 until 1949, when he transferred to Joseph Williams Junior School in Belle Vale because of overcrowding at Stockton. In 1953, with only three others out of ninety examinees, he passed the 11-Plus exam, meaning he could attend the Liverpool Institute, a grammar school rather than a secondary modern school.

In 1954, he met schoolmate George Harrison on the bus from his suburban home in Speke. The two quickly became friends; McCartney later admitted: “I tended to talk down to him because he was a year younger.”