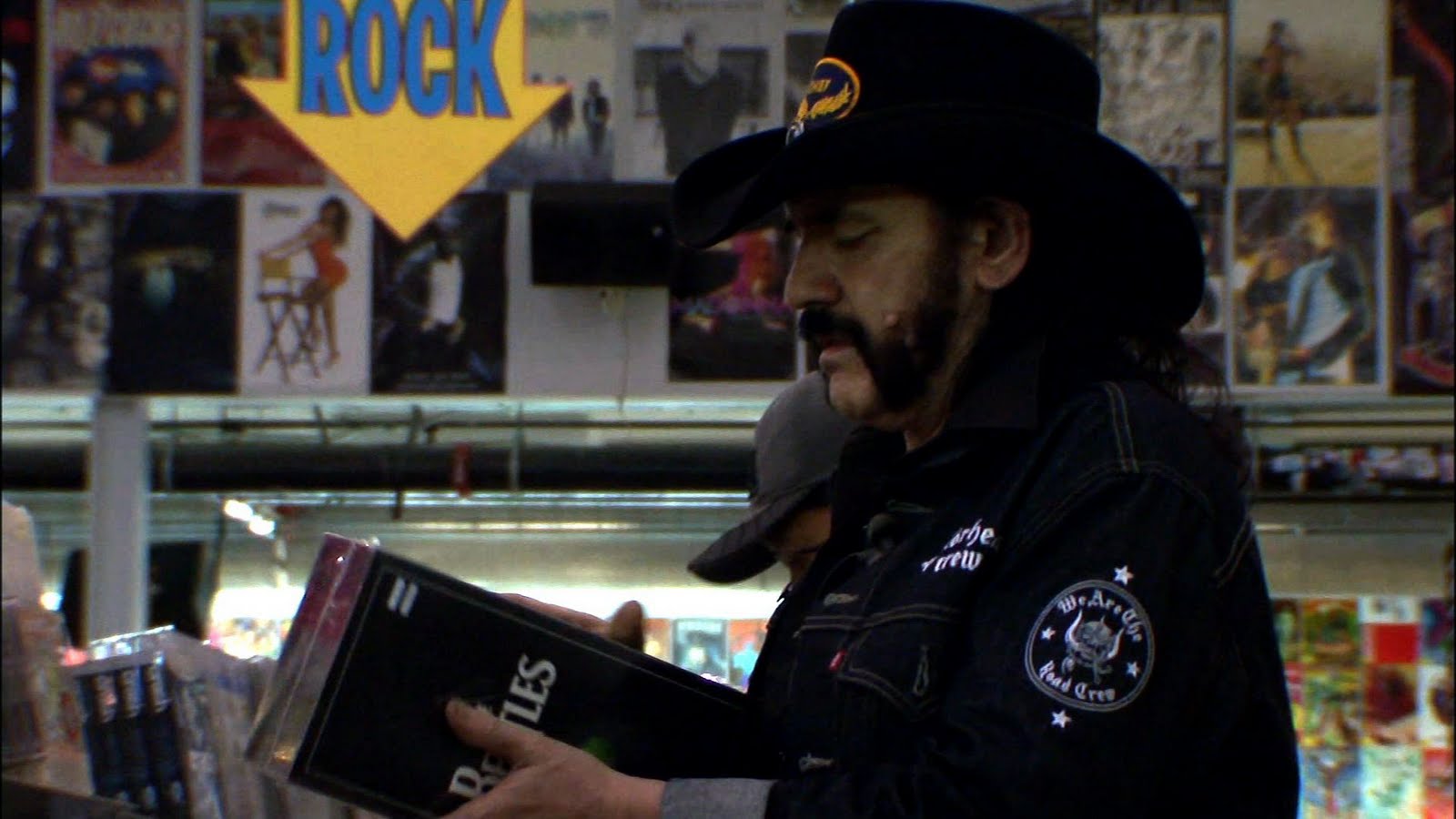 Lemmy was true rock n roller and he love many classic bands, like Chuck Berry, Little Richard and The Beatles. And a few years ago he gave an interview that he talked about the Liverpool musicians.