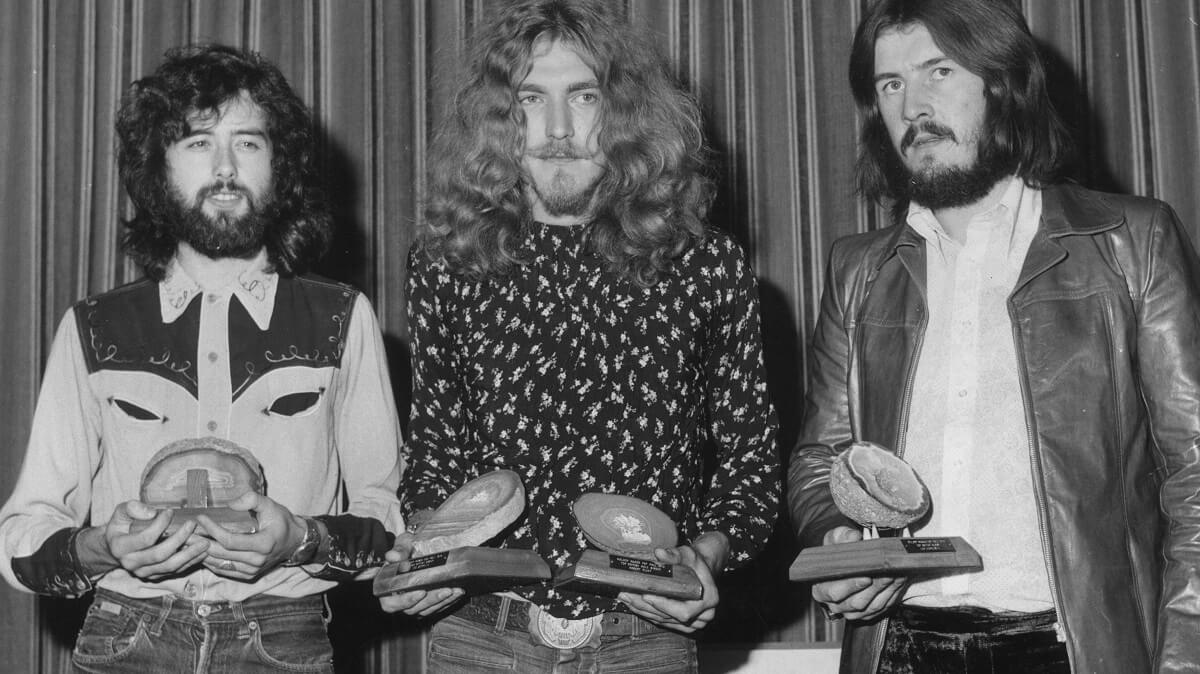 Back in 1970 Led Zeppelin’s Robert Plant and John Bonham were on a BBC interview. It was their first interview for British television and they talked about how the music scene was different from when they were growing up, on the London & The South East BBC show NationWide. They also talked about The Beatles.

The band began their first tour of the UK on 4 October 1968, still billed as the New Yardbirds; they played their first show as Led Zeppelin at the University of Surrey in Battersea on 25 October.

According to Steve Erlewine, the album’s memorable guitar riffs, lumbering rhythms, psychedelic blues, groovy, bluesy shuffles and hints of English folk, made it “a significant turning point in the evolution of hard rock and heavy metal”.