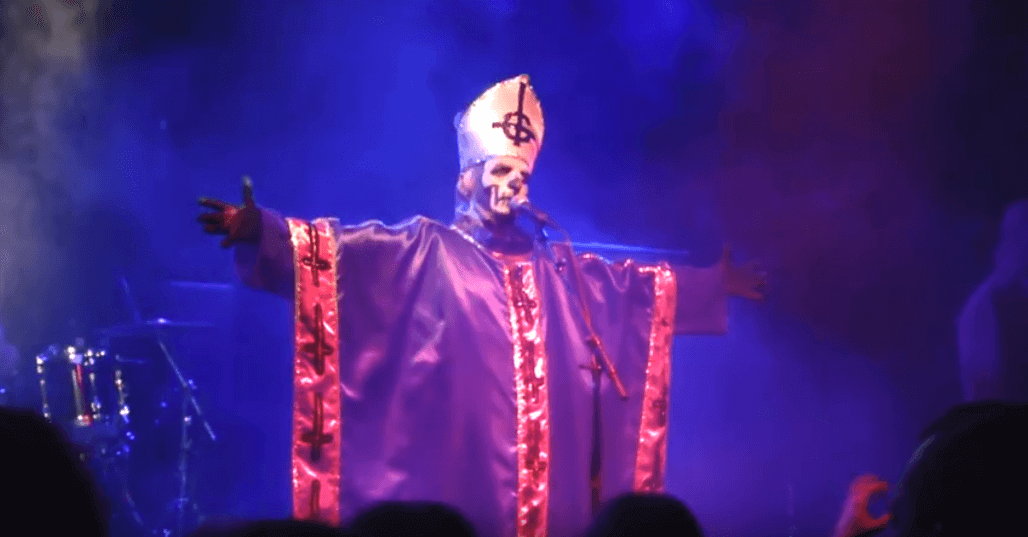 Ghost has just released its fourth studio album, Prequelle, after a series of controversy involving its leader, Tobias Forge.

The musician was recently sued by former members of the group for allegedly not having made a “fair division” of the money won by the band. In his defense, Forge argues that the band was always a personal project and paid a fixed salary previously combined with the other musicians.

However, the lawsuit is still ongoing, and now court documents have confirmed that Ghost’s first official show was made at the Hammer of Doom Festival in Germany in 2010.

With that information, Loudwire was able to rescue some videos from the band’s presentation, made less than a week after the release of Ghost’s debut album, Opus Eponymous.