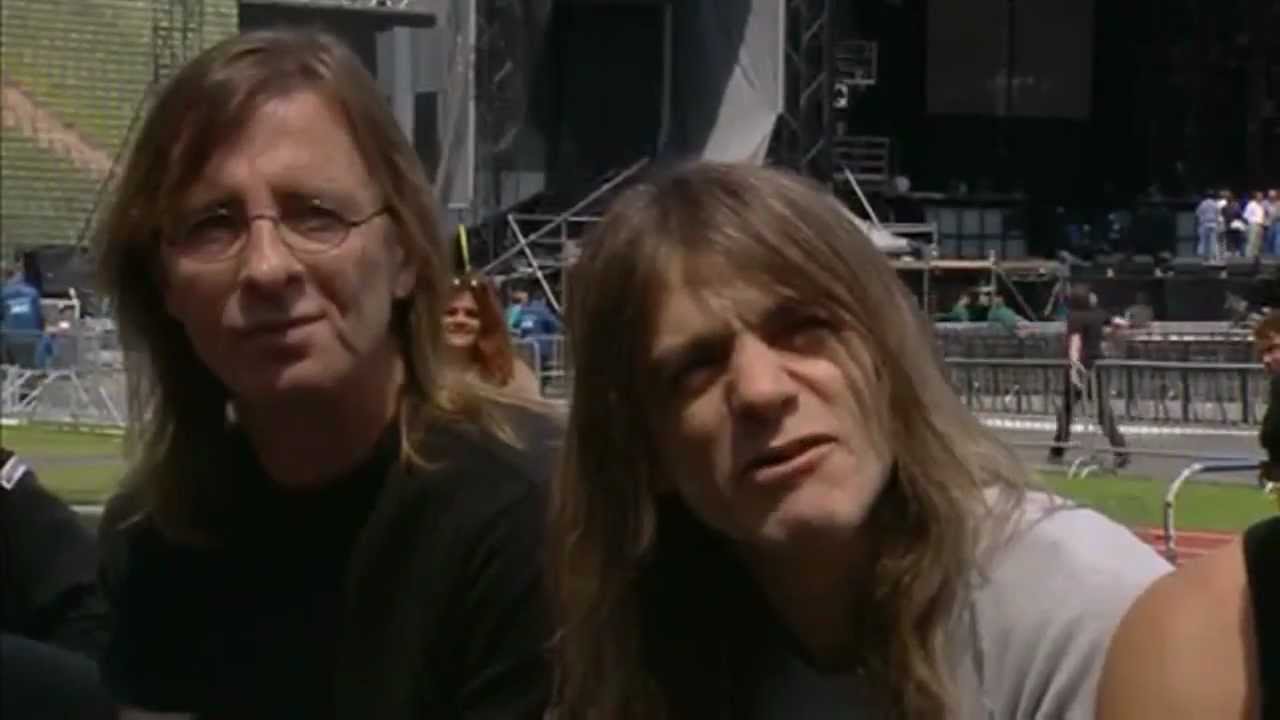 Malcolm never talked too much on his AC/DC years, Angus and Brian Johnson were the one’s that used to do the talk on the interviews. But this time, he shared a funny story about Bon Scott.

Influenced by 1950s rock and roll and blues-based rock guitarists of the 1960s and 1970s, Young was regarded as a leading rock exponent of rhythm guitar. He is the subject of a song (and album) title by Australian punk rock band Frenzal Rhomb: “Forever Malcolm Young”.

Guitar Player magazine has stated that the secret to Young’s guitar technique was playing open chords through a series of Marshalls set to low volume with little or no gain. This is contrary to a common belief of many rock guitarists that rhythm guitar should involve loud and overdriven power chords through large amplifiers.

Dave Mustaine of Megadeth stated in a 2004 interview that he considered himself, Young, and James Hetfield of Metallica to be the best rhythm guitarists in the world.

Back In Time: Dementia sufferers listen to AC/DC in tribute to Malcolm Young
Watch Gene Simmons go into the crowd to confront a heckler
Advertisement
To Top