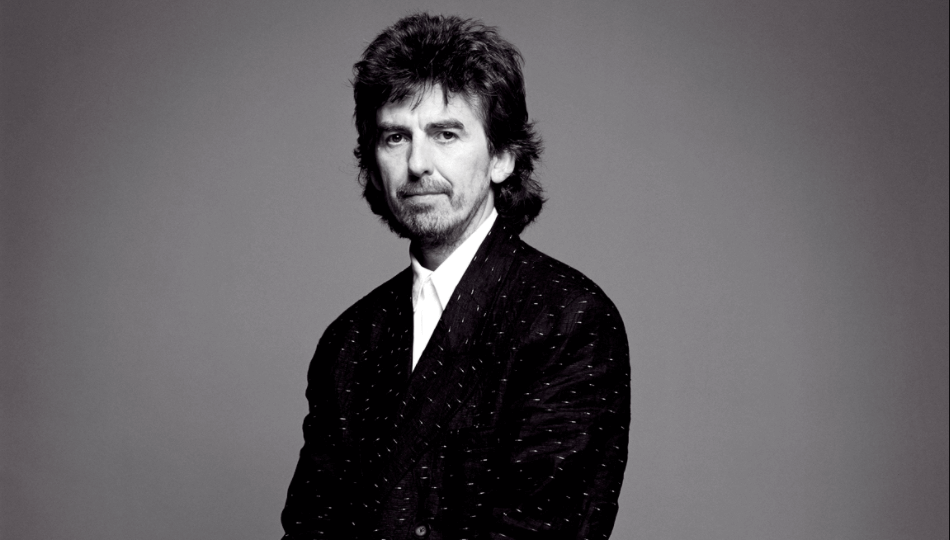 Back in 1988, George Harrison got a little mad at Paul McCartney for the Rock And Roll Hall of Fame no show. He also talked about where he was and how he reacted upon hearing of John Lennon’s assassination. 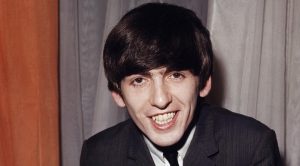 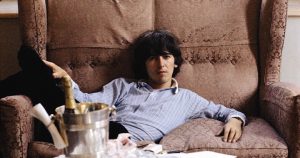 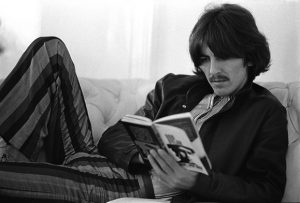