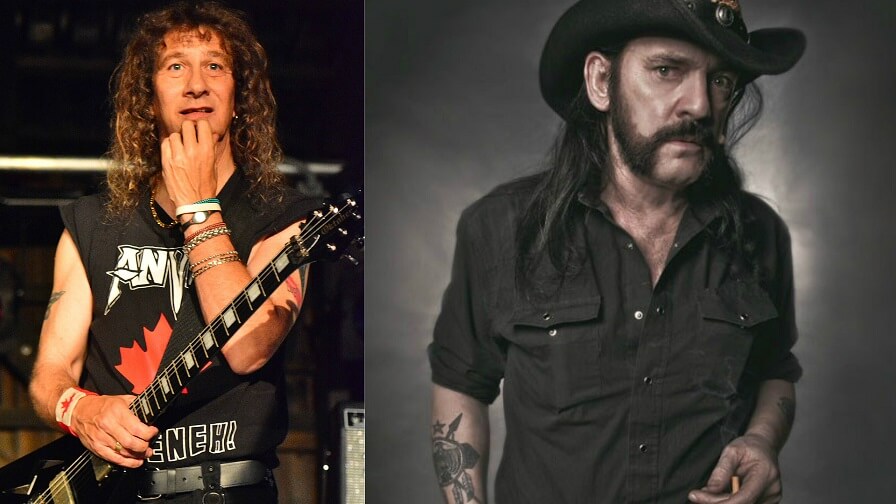 Anvil’s leader Steve “Lips” Kudlow said in a recent interview to Music Feeds that he doesn’t regret refusing an invitation from Lemmy Kilmister to join Motörhead in in early ‘80s, although he admits he wishes he’d taken the chance to “at least try it.”

The offer happened after “Fast” Eddie Clarke left Motörhead during their 1982 U.S. tour, and former Thin Lizzy guitarist Brian Robertson was hired on a temporary basis, although he was fired a year later. 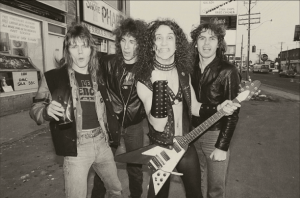 “But beyond that, no, you can’t really regret it. It means that the Forged in Fire album, our third album, would never have existed. It would have become Another Perfect Day, and I don’t like the idea that both of those albums wouldn’t exist, if you understand what I mean.”

The Canadian band’s was documented in the acclaimed 2008 documentary “Anvil! The Story of Anvil”.

The singer reflected on how they had the chance to be a huge metal band but it didn’t happened:

“A succession of bad luck. It’s really, really, really simple and stupid things that, when it happens, you don’t even realize it because you don’t have the subjectiveness to see it… I could come down to two guys that you have a choice of doing business with, and you just choose the wrong one. Simple as that. Then that’s it, you can’t go back. There’s no way to change that. Then something gets attached to that decision, and so on, so it becomes a succession of bad luck.” 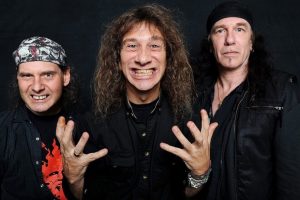 “It comes down to a conversation with Lemmy in 1983 in a hotel room in Birmingham, England. I’m sitting across the table from him drinking vodka and we’re talking away, and I look at him and go, ‘You are a legend. Do you realize the impact you’ve had on the music industry, and on heavy metal and everything that it’s about?’ And he just looks me straight in the eye and goes, ‘In 10 years, there’s going to be some other bloke sitting across the table from you, saying exactly the same thing.”

“That’s what his answer was to it. So what do you say to that? We all love each other’s music. We’re all inspiration to others. There’s nothing really new or innovative. For musicians it has nothing to do with money, ultimately – it has to do with what you brought to the table that’s inspiring me.”

Anvil is set to release 17th album “Pounding the Pavement” early next year. And They have scheduled dates in the U.K. and Europe from February to April.