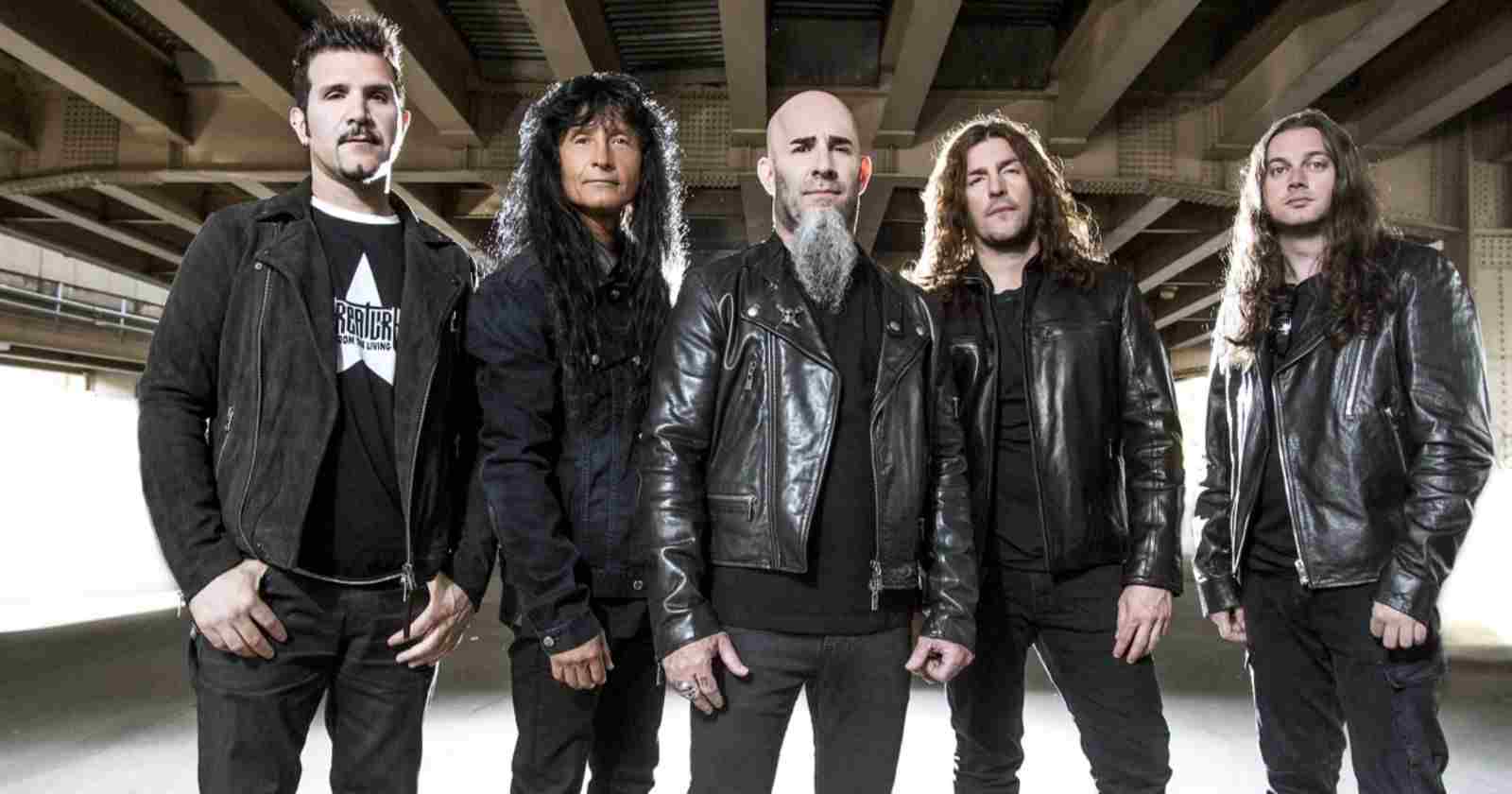 Anthrax guitarist Scott Ian, bassist Frank Bello and drummer Charlie Benante talked during the band’s special videos made for their 40th anniversary about when singer Joey Belladonna was fired from the band back in the 90’s and singe John Bush replaced him.

Scott Ian said about when Joey Belladonna was fired from Anthrax in the 90’s:

“By the time we finished the year-and-a-half touring cycle – 20, 21 months of touring cycle – ‘[Attack of the] Killer B’s’ comes out, and I think the last thing we did together as a band with Joey was ‘Married With Children’ [TV show appearance].”

“It wasn’t long after that when we made the change, but it wasn’t a quick decision. We were very much a united front – the four of us – because otherwise, it wouldn’t have happened. There’s never an easy way to talk about this stuff… Certainly, when you’re in the thick of it, when it’s happening, it’s horrible when you’re having to make a decision like this”

” But it just really came down to – creatively, we all just felt like there was just no way for the band to move forward. We had just hit a wall. It was the heaviest decision in the history of the band, certainly. And even that I feel like doesn’t give it the weight that it needs.”

“And there was never anything personal with Joey – it was never personal with him. It just really came down to the creative ability for the band, honestly, to move forward. And I hate that it’s something that happened.”

“Obviously, things are meant to be. I am somewhat of a spiritual person. I’ve seen and done enough in my life to know that sometimes shit doesn’t just happen randomly. The way everything worked out in the end, with Joey coming back in 2010, and the band, for the last 11 years, being creatively better than we’ve ever been and in a better place than we’ve ever been, I have to say that I really believe that it all worked out for some reason. That doesn’t make it any easier on Joey certainly; there’s nothing I can say that ever would.”

“It’s so strange for me to even talk about this now, because Joey’s back in the band now, and it’s like he’s never been gone. It was a hard thing when Joey was out. So it was a change, but I think it was best for the band ’cause of where we were going. It was a hard decision. I think we were going in a different way musically, and you could hear it.”

“The 1991 me was more arrogant than I am now. Because the problem is I love Joey so much, and at the time we were different people doing it, and we felt this was the only thing for us to take us into the next level or the next chapter of the band. Yeah, it was tough.”