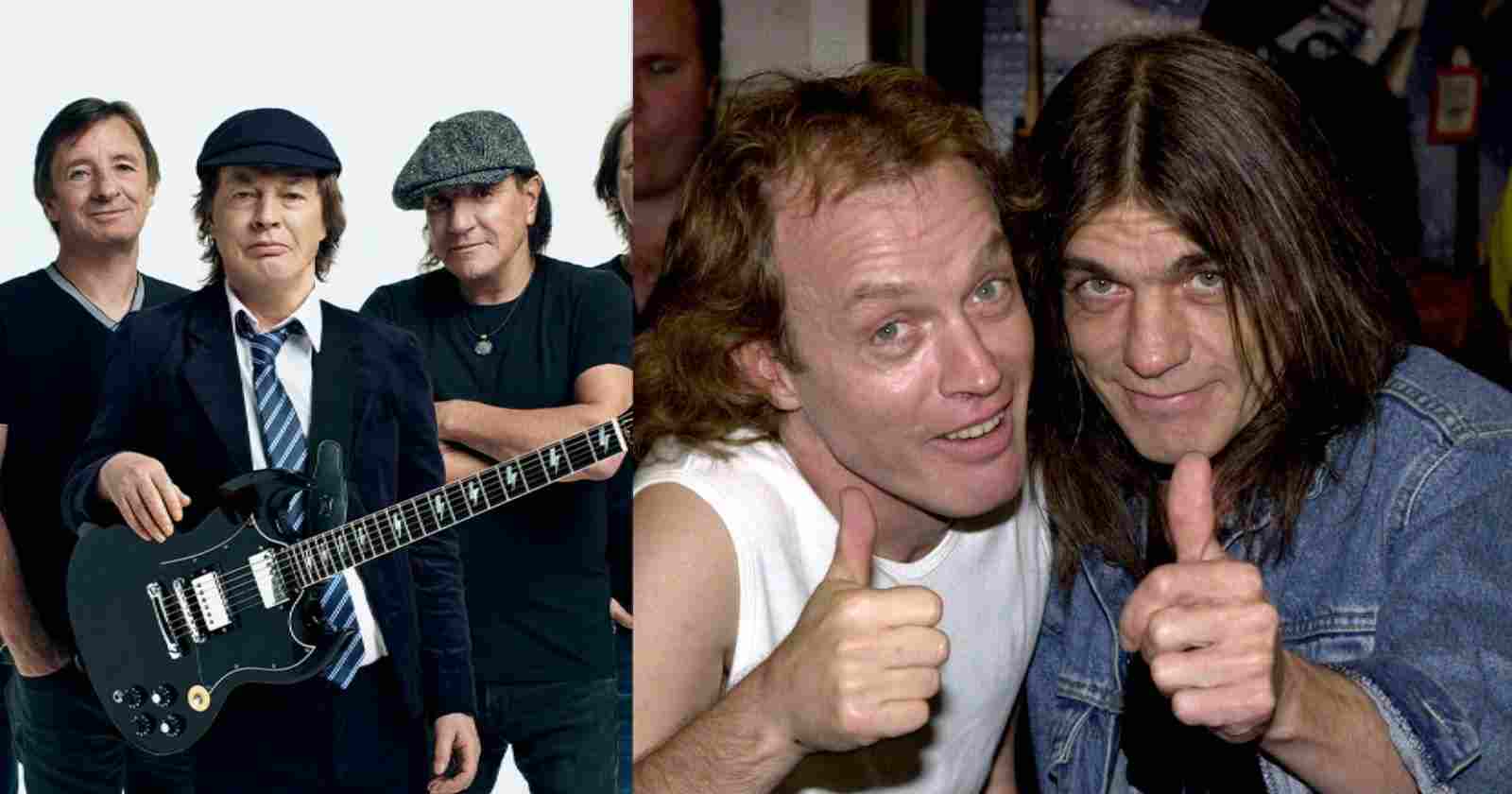 AC/DC guitarist Angus Young revealed in an interview with Vulture the song of the band that reminds him the most his later brother Malcolm Young and explained the reason why.

Angus Young talks about the AC/DC song that makes him recall Malcolm Young:

“This band was Malcolm’s creation and he put it all together. I don’t know about a specific song, so I’ll counter with the album that defined us as a band: Let There Be Rock. Our older brother, George, produced it and was our partner at the time. He asked me and Malcolm, “What would you like to do with this album? How do you want it to come out?” And Malcolm said, “We want an album that’s full-on guitar and in-your-face and pure hard rock.”

“That’s what we went for. Now that I’m thinking more about it, the song that sticks out the most from the album is “Whole Lotta Rosie.” That was a big track, a rock track. I’m not talking about sales or anything. When we play live everyone comes and expects to hear that song.

In the same interview the guitarist was asked to talk about the AC/DC song that in his opinion was the filthiest one:

[Laughs.] People have made our tracks filthier than they were originally intended, so over the years we’ve had different contenders. It might be “Night Prowler.” Listen, the song itself isn’t about any stalker or evil person.”

“The idea came from when I was young, growing up in suburban Australia; we didn’t have air conditioning, and it was very hot. So if it was a very hot night, I’d open up the window. There was an alleyway next to our house and I used to get all of these animal night visitors.”

“Sometimes they’d jump on the window ledge or attempt to come in. I’d see their shadows on the wall. These animals were always having a party late at night. So for me, they were the “Night Prowlers.” The idea behind that track was more about nature. People like to take something and make it into what it’s not intended to be.”