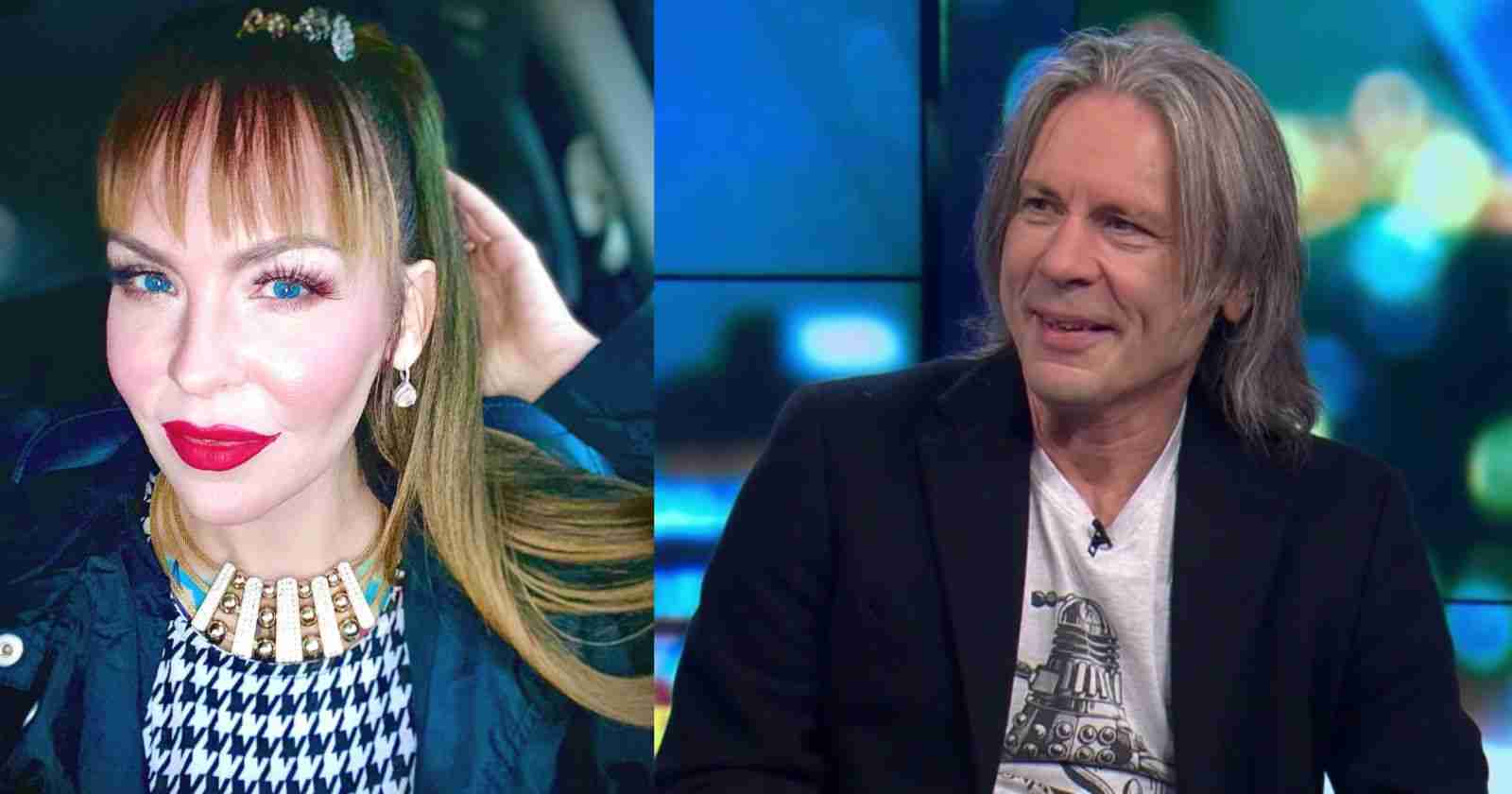 Brittany Potts, also known as Nikki Dickinson, claims to be the illegitimate daughter of Bruce Dickinson, lead singer of Iron Maiden. The story was told by the tabloid The Sun, who interviewed the 33-year-old singer.

Brittany said that her mother, American Angela Potts, had a two-week relationship with Bruce Dickinson in 1986. At the time, he was divorcing from his first wife, Jane. But was not yet officially with his second wife, Paddy Bowden.

Angela and Bruce, according to the report, met each other in Frankfurt, Germany. She was 17 and he was 30. They spend two weeks together. After that the young Angela became pregnant and Brittany was born in 1987.

Only in 2010, at the age of 23, Brittany contacted Bruce Dickinson to tell him that she was his daughter. She went to an Iron Maiden show in San Bernardino, California, and also met Paddy at the time.

“Bruce’s eyes lit up and the first thing he told me was ‘You’re so beautiful’. I didn’t know how to feel about that and I was like, ‘No I’m not, I look like you’. He told me to come in and he gave me a huge hug and it felt like I was hugging myself but a man version, it was odd.”

“We sat down and I was trying to ask him important questions, like whether there’s anything I needed to know about health problems in the family. He avoided everything like that and just wanted to talk about my mum. Minutes later there was a knock on the door and his wife Paddy came in. She said, ‘It’s so great to meet you’.”

“She was speaking very slow and sweet, like a fairy godmother.” The day after that “fairytale” meeting Brittany says she took her sons to meet Bruce and he exclaimed: “Oh my God, I’m a grandfather. He picked them up and was excited, embraced them and was genuinely happy. We took a picture. When we said our goodbyes, he led me to believe that we would be in touch.”

According to her, Bruce responded to her first contacts via email. Excited, the aspiring singer even sent some musical recordings, which he praised. However, in 2012, the situation changed. She was met Bruce again, but with one of his children with Paddy, Austin. After that situation, Brittany sent messages to Austin, but had no reply. In the same period, the Iron Maiden frontman stopped replying her emails.

“I sent lots of emails to Bruce but he just wouldn’t respond. I started getting really angry and would call and leave messages. All I wanted was for him to talk to me and he never did. He never gave me an explanation why. I have felt shame because I was born as the result of an affair, he made me feel I’m something to hide. I’m angry because I still have questions he never answered when I met him.”

Brittany that has two sons, David (17) and Gabriel (14) also said that she was very upset because she was not even mentioned in Bruce Dickinson’s autobiography:

“Him being famous made it harder because I would see and hear things — like that he was writing a book and I’m not mentioned in it. I don’t exist. It made me feel very, very unwanted. After he cut me off, he made me feel like I’m not good enough. Now he’s got a chance — it’s kind of his last chance now.”

In addition to seeking the press to reveal the situation, Brittany has initiated a lawsuit to change her surname to Dickinson. The Sun published photos and documents that would prove the relationship between them. So far, Bruce Dickinson has not commented on the case.