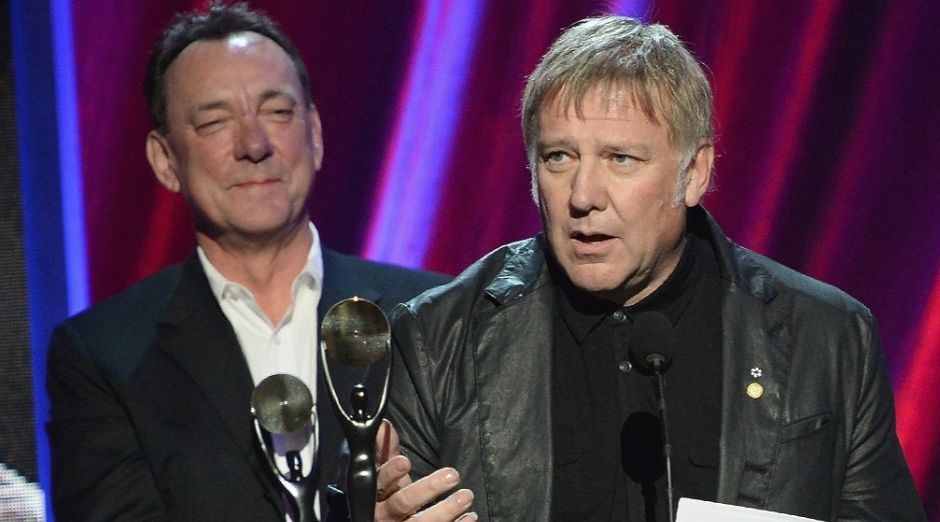 Rush guitarist Alex Lifeson revealed that he is not motivated to play music since Neil Peart‘s death. He talked about his bandmate’s passing to WFAN’s “Talkin’ Golf With Ann Liguori” radio show. The interview was transcribed by Blabbermouth.

“Geddy and I were friends from junior high school. We had such a love of music. After school, I’d go to his place or he’d come to mine, and we would jam for a couple of hours almost every day.

“It was a dream of any adolescent male to join a rock band and pick up chicks and this whole thing, but for us, the music was so important, and it was really about becoming a good musician and the best at what you do. And we started early with that, and that was the underlying reason for what we were doing. 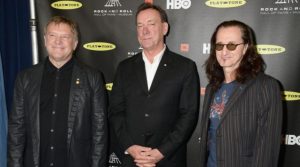 “When Neil [Peart, drums] joined the band, he was so skilled, even at that early stage, that it was inspiring to Geddy and me, and we just kind of moved as a unit,” he continued. “We also shared a very similar sense of music, so the time that we spent together when we weren’t focused on music was like being with your very best friends all the time.”

“And you got to travel and see this other world and live this experience that you only ever dreamed about. And you got to do it together with guys that you really loved. So it was a no-brainer, really, for us. We were really, really fortunate. ‘Cause I know lots of bands that imploded. Guys just couldn’t stand each other after a while. Or there was competition or jealousy over who wrote what song. And who made what money and all of that stuff.”

“We were always very democratic in the way we ran things. If it wasn’t a unanimous decision doing something, we didn’t do it. If there was a royalty payment because someone wrote something, the whole band shared in it. That took out a lot of the stress and angst and that kind of jealousy and anger that can develop in some bands.”