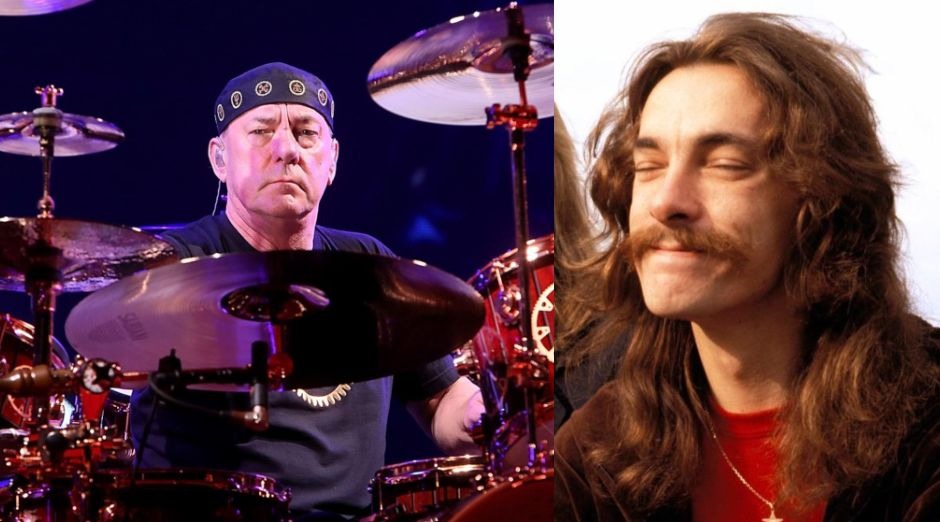 “It is with broken hearts and the deepest sadness that we must share the terrible news that on Tuesday our friend, soul brother and band mate of over 45 years, Neil, has lost his incredible brave three and a half year battle with brain cancer (Glioblastoma). We ask that friends, fans and media alike understandably respect the family’s need for privacy and peace at this extremely painful and difficult time. Those wishing to express their condolences can choose a cancer research group or charity of their choice and make a donation in Neil’s name.”

Fly By Night, Peart’s debut album, has set a new sound level for rock music. Although Lee’s squeaky vocals caused hatred in expert criticism, Peart’s drums always stood out. He was also a great lyricist, with themes specializing in science fiction (2112, 1976), the banality of radios (Spirit of the Radio, from the album Permanent Waves, 1980), and school bullying (Subdivisions, from the album Signals, 1982). His drum skills were legendary – whether on solos, the way he played the drumstick in the air and picked up the timing to restart the song or even beats like La Villa Strangiato, considered a challenge for any drummer.

Peart was cured of the loss by taking a timeless vacation and riding Canada and the United States on his motorcycle. In addition, the trips yielded a book called The Healing Road. In September 2000, he remarried photographer Carrie Nuttall.

It was in December 2015, Neil Peart announced his retirement. Therefore, Lee and Lifeson decided to end Rush’s activities. At the time it was commented that he no longer had the physical conditions to continue playing the drums. Probably signs of cancer.