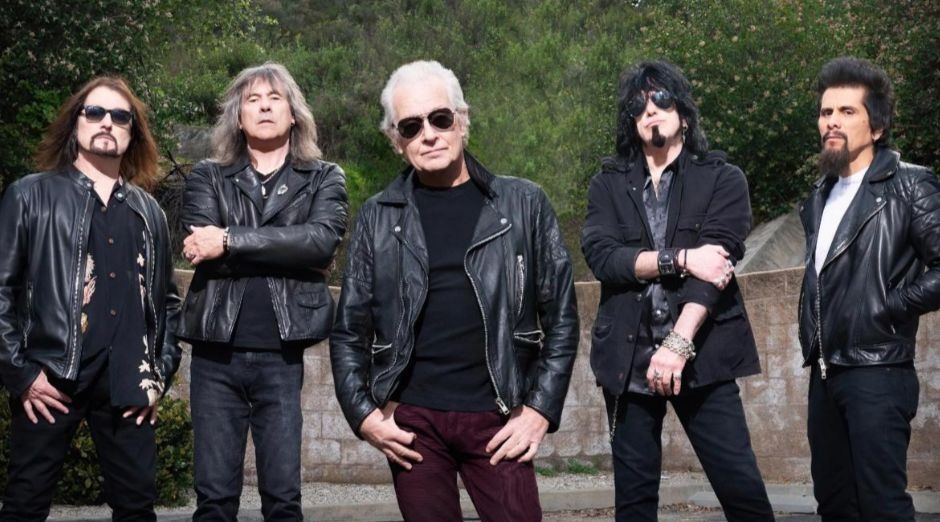 Graham Bonnet‘s band Alcatrazz will release a new album after 30 years. One of the greatest hard rock bands from the 80s is back with three founding members: Graham Bonnet, Jimmy Waldo and Gary Shea. The new album will be called “Born Innocent”. The first one since Dangerous Games (1986).

“Take the song ‘Polar Bear. I heard those words ‘polar bear’ and thought it’s an intriguing title because it sounds all cuddly and nice, but it’s not. It’s a story of how when the Eskimo got too old, they would take their lives by sitting in snow, freezing to death and letting the polar bear take the body. The polar bear was very prominent in their lives as a God and also as a way of committing suicide, which is kind of awful. But when an Eskimo loses all his teeth and he could no longer eat, he would lose his strength obviously and then become a weak old man. He could no longer contribute to the tribe, he’d feel his life was useless and so he’d walk out into the snow and sacrifice himself to the bear.” 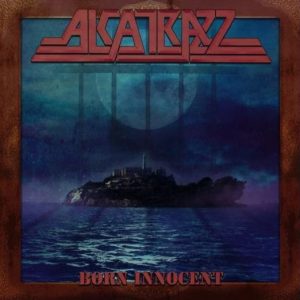