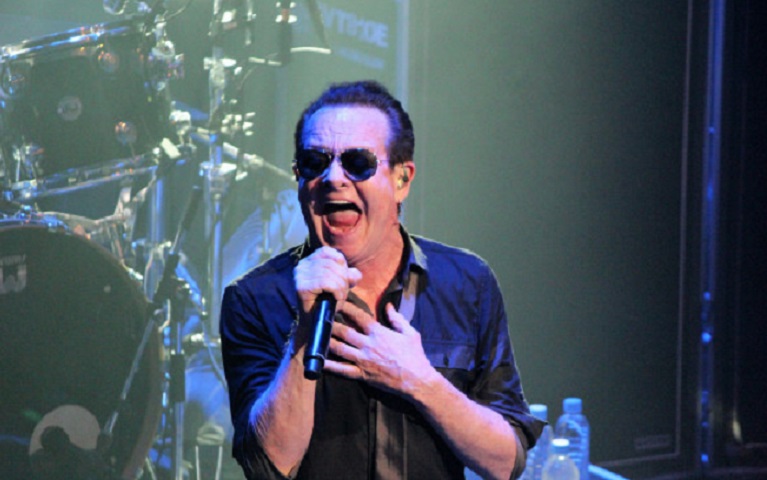 Former Rainbow vocalist Graham Bonnet told Heavy TV that he will soon meet a son he did not know he had – and that he was a fan.

The meeting with Bonnet and his son, now aged 50, will go according to the musician to take place soon. “He lives in Canada. [The encounter] It will be very strange, but very emotional. He was a fan of Rainbow and the Alcatrazz without knowing that I was his father,” he said. 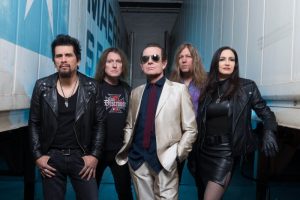 The musician did not announce a date for this meeting and is currently touring with his band, the Graham Bonnet Band.

Bonnet was the lead singer of Rainbow, a band formed by guitarist Ritchie Blackmore (Deep Purple) for only two years, in 1979 and 1980, replacing the late Ronnie James Dio.

In 1983, formed the Alcatrazz along with Jimmy Waldo and Gary Shea, having recorded three albums in that same decade, reuniting from 2006 to 2014.

Bonnet was born in Skegness, England in 1947. He had his first hit single with the duo, the Marbles in 1968, with the single “Only One Woman” (Polydor 56 272), which reached Number 5 in the UK Singles Chart. This and its follow-up, “The Walls Fell Down,” were both written by Barry Gibb, Robin Gibb and Maurice Gibb of the Bee Gees who had recorded in Australia with Bonnet’s bandmate from the Marbles, Trevor Gordon.

Bonnet then quit to do advert jingles. He appeared in the 1974 British comedy film, Three for All as lead singer of ‘Billy Beethoven’, a fictional band, along with several notable UK comedy personalities and his then partner Adrienne Posta, although his character’s lines were limited to only two words.

In 1977 he released an eponymous album, which was certified gold in Australia. The single, “It’s All Over Now, Baby Blue”, a cover version of the Bob Dylan song, also reached the top five in Australia in 1977, and the following year the single “Warm Ride”, written by the Bee Gees, a leftover from the Saturday Night Fever sessions, reached number one there.