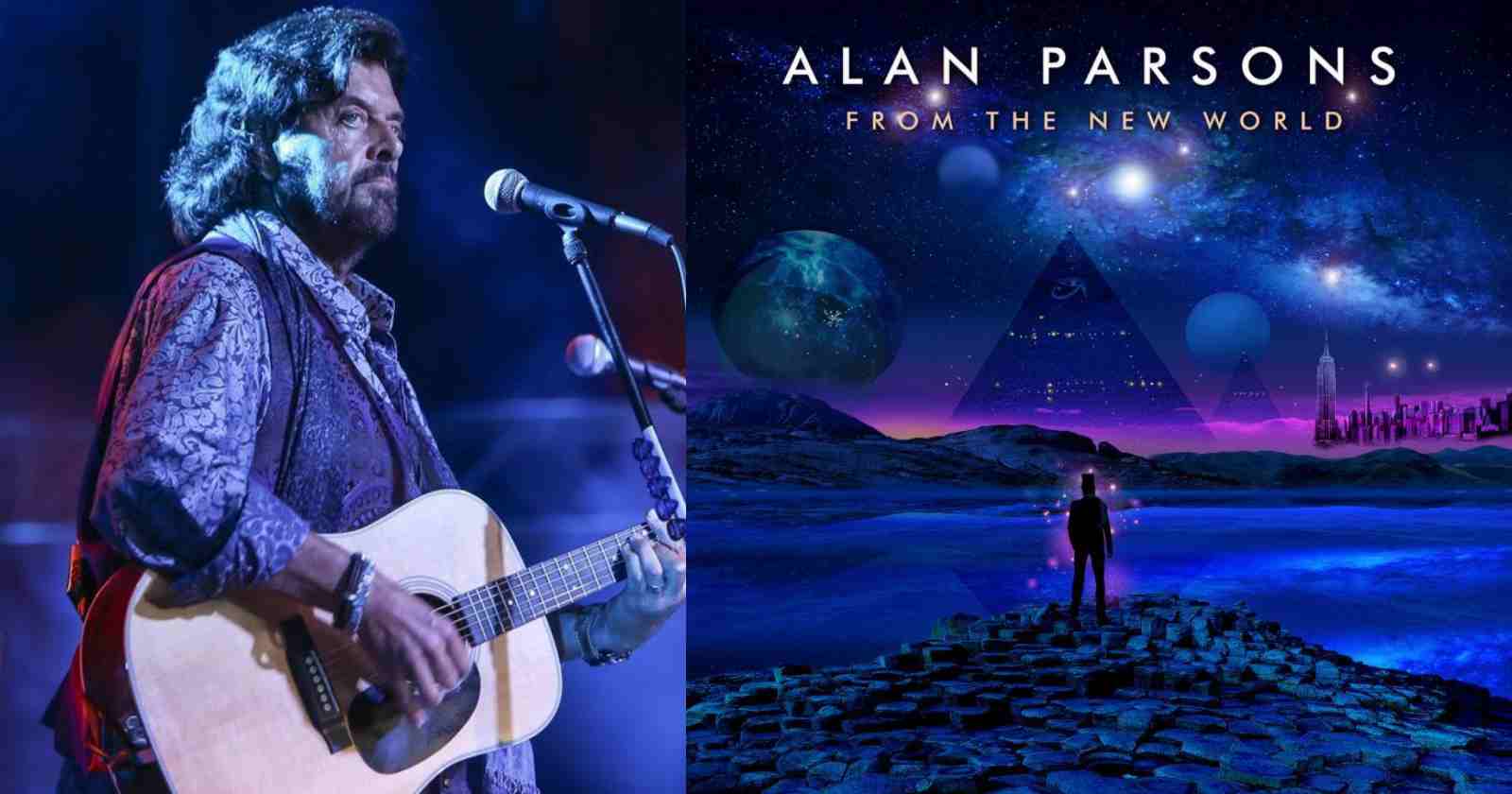 Alan Parsons announced a new album called “From The New World” and released the first single “Uroboros” featuring Styx’s Tommy Shaw. The album will be out next July 15 via Frontiers Music Srl. It has 11 tracks with other special guests like singer James Durbin (Ex-American Idol, ex-Quiet Riot), singer David Pack (Ex-Ambrosia) and guitarist Joe Bonamassa.

Parsons’ latest album “The Secret” was released back in 2019 and Parsons was recently honored with the prestigious OBE (Order Of The British Empire) award from the Queen of England for his contributions to the arts.

“From The New World” tracklist:

8. You Are The Light

Alan Parsons began his career at the age of 19 as an assistant engineer at the legendary Abbey Road studios in London working with the Beatles on their albums “Let It Be” and “Abbey Road”.

Those who recently saw Peter Jackson’s “Get Back” series got to view vintage footage of Parsons working alongside the Fab Four. Parsons would soon go on to bring his innovative style of engineering to albums by Paul McCartney, the Hollies, and Pink Floyd on their 1973 masterpiece “The Dark Side of the Moon”.

He was nominated 13 times to the Grammy Awards and one once back in 2018 on the “Best Immersive Audio Album” category for the release of “Eye In The Sky – 35th Anniversary Edition”.

Parsons would quickly move into the role of producer, winning countless gold and platinum awards with such names as Pilot, Cockney Rebel, Ambrosia and Al Stewart.