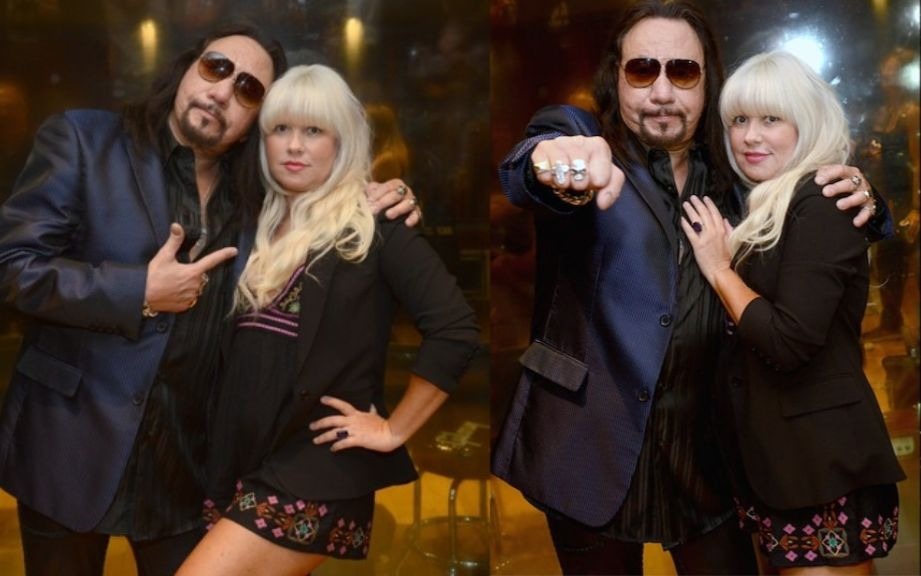 Ace Frehley’s girlfriend Rachael Gordon got a temporary restraining order against the former Kiss guitarist, with whom she has been together for 11 years. The information is from the TMZ website.

She reported in court documents that was surprised by Frehley after he returned from an unannounced business trip. He would have been with two security guards (one man and one woman) and Monique, the guitarist’s daughter. He went to the site only to take his guitars and gold records.

Frehley would have refused to talk to her, who said she had suffered physical threats from Monique.

The musician’s daughter would have shouted:

“You are a skank. My family will kill you.”. She said she stayed “in shock, afraid, filled with anxiety” and “paralyzed with fear.” Rachael Gordon further stated that Ace Frehley controls all her finances. She asks for money to pay rent and house bills, as well as moving expenses and car costs.

The guitarist, in turn, denies the accusations and asks for testimony from 7 witnesses, who will support the waiver of the restraining order. A hearing is scheduled for January.

The girlfriend wants $11k for rent and deposits, $20k for moving expenses, and to cover all the costs of their vehicles. She also wants him to fork over $25k for legal fees.