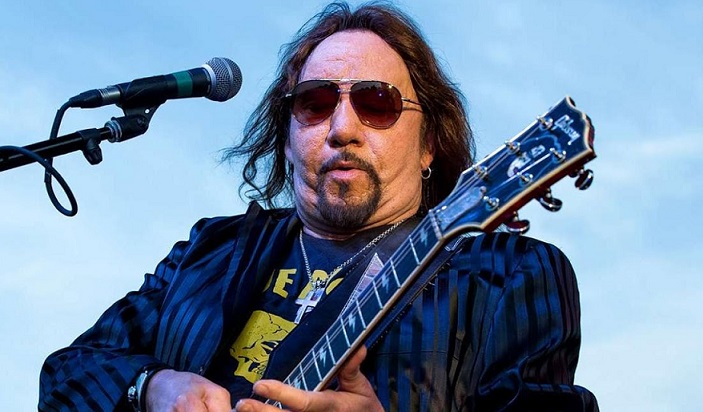 Former KISS guitarist Ace Frehley said he would like to take part in the band’s farewell tour, “End Of The Road,” but he haven’t received any invitations. The revelation was made during a talk at an event at the Hollywood’s Musicians Institute, transcribed by Blabbermouth. 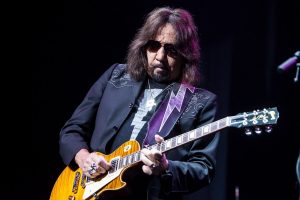 “I haven’t been asked. I had a meeting with those guys several months ago, and they talked about retiring to me, and that didn’t seem right either. Who knows what’s going to happen? I read comments on the Internet, and I fall off my bed laughing. There’s all these people that have all these different ideas of a configuration of what the next KISS tour should be, and it’s crazy — but overwhelmingly, they want me back in the band, I think. That’s what I’m reading on the Internet.”

“I’m doing fine on my own,” Frehley continued. “My career is on an upswing; I’m having a ton of fun; I like producing my own records. I don’t like anybody standing over my shoulder telling me what to do. I’ve had a lot of freedom, and working with Paul [Stanley] and Gene [Simmons] again, it would be different. But then again, I’d probably make $5 or $10 million, so I might consider that…”

“Hopefully next year, what all the KISS fans really want to happen will happen. I’m hoping. I want to be involved, especially for the fans. It’s not like my dream job, because I’ve done it a couple of times and quit, but I really want to do it for the fans if it’s going to happen.”