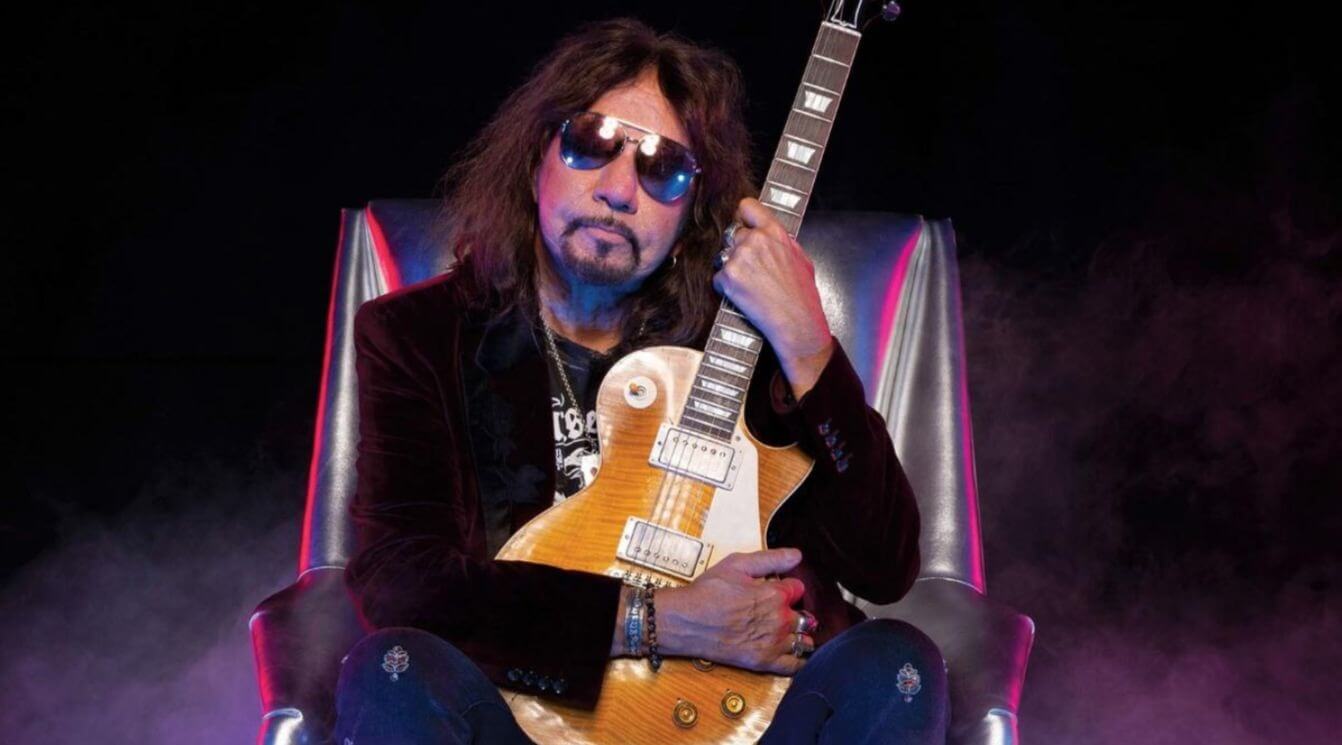 Guitarist Ace Frehley was interviewed by the North American newspaper Tulsa World and was asked about the general perception that he is the coolest member of Kiss.

Yeah. But in my mind, I probably was the coolest guy. Paul and Gene didn’t really have the street smarts that I had. They lived more of a sheltered life. I had a pretty crazy life before I even joined KISS. I came to the band with a lot more life experience, I think. It made me more prepared for the insanity of the roller coaster ride with KISS.

What do you mean by street smarts?

I grew up in the Bronx. I was a member of a couple of different gangs. I had slept with a lot of women prior to joining KISS. It wasn’t my first time in the rodeo, so to speak, you know? In my head, I was probably the coolest guy. Paul [Stanley] and Gene [Simmons] did not have the intelligence of the streets I had.