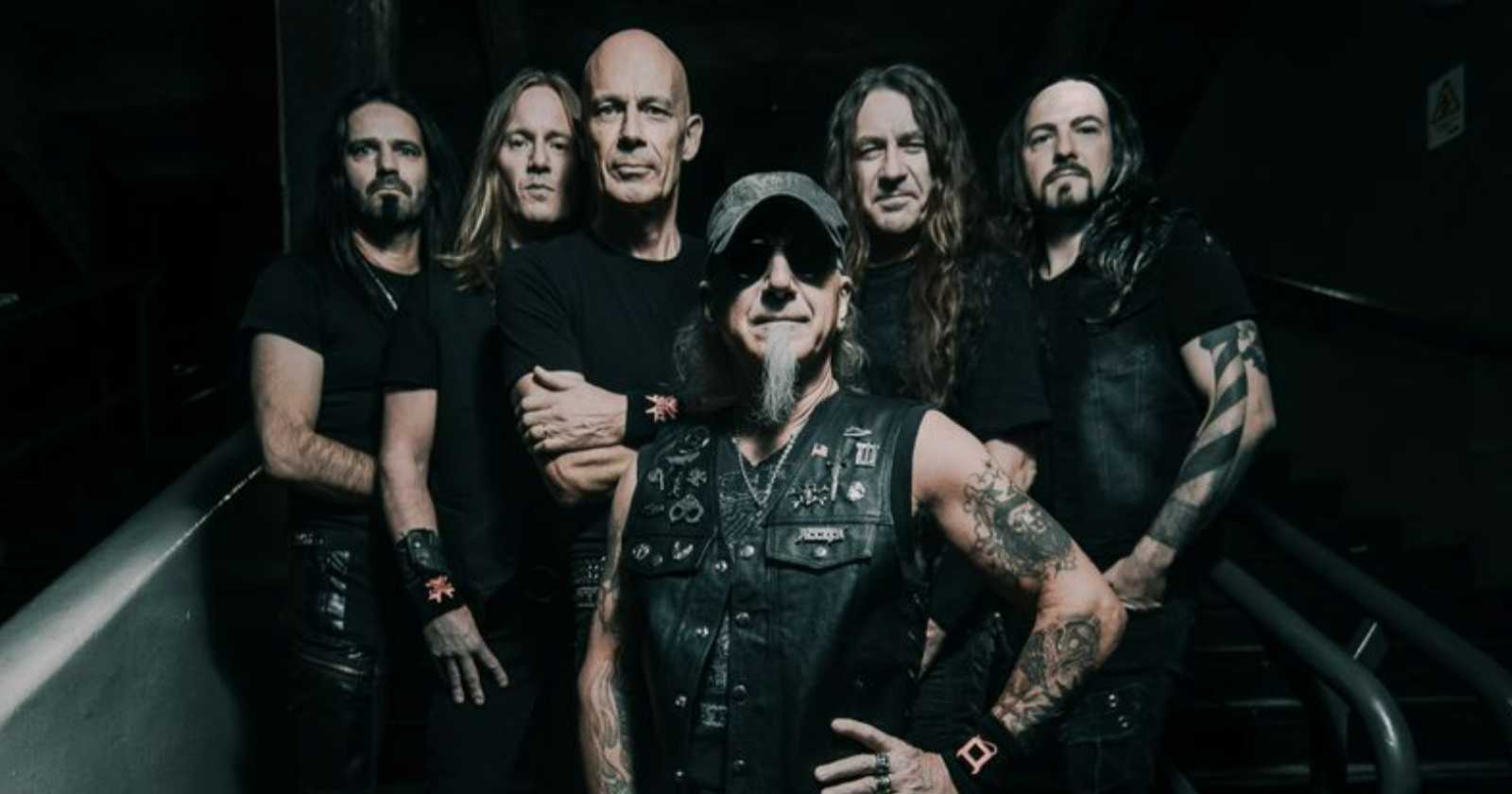 The German Hard Rock band Accept announced new 2023 tour dates for Europe. The band will perform in Germany, Spain, France, Switzerland, Poland, Estonia, Finland, Sweden, Denmark and  Norway from January to February. They are currently promoting their latest album “Too Mean To Die” released in 2021.