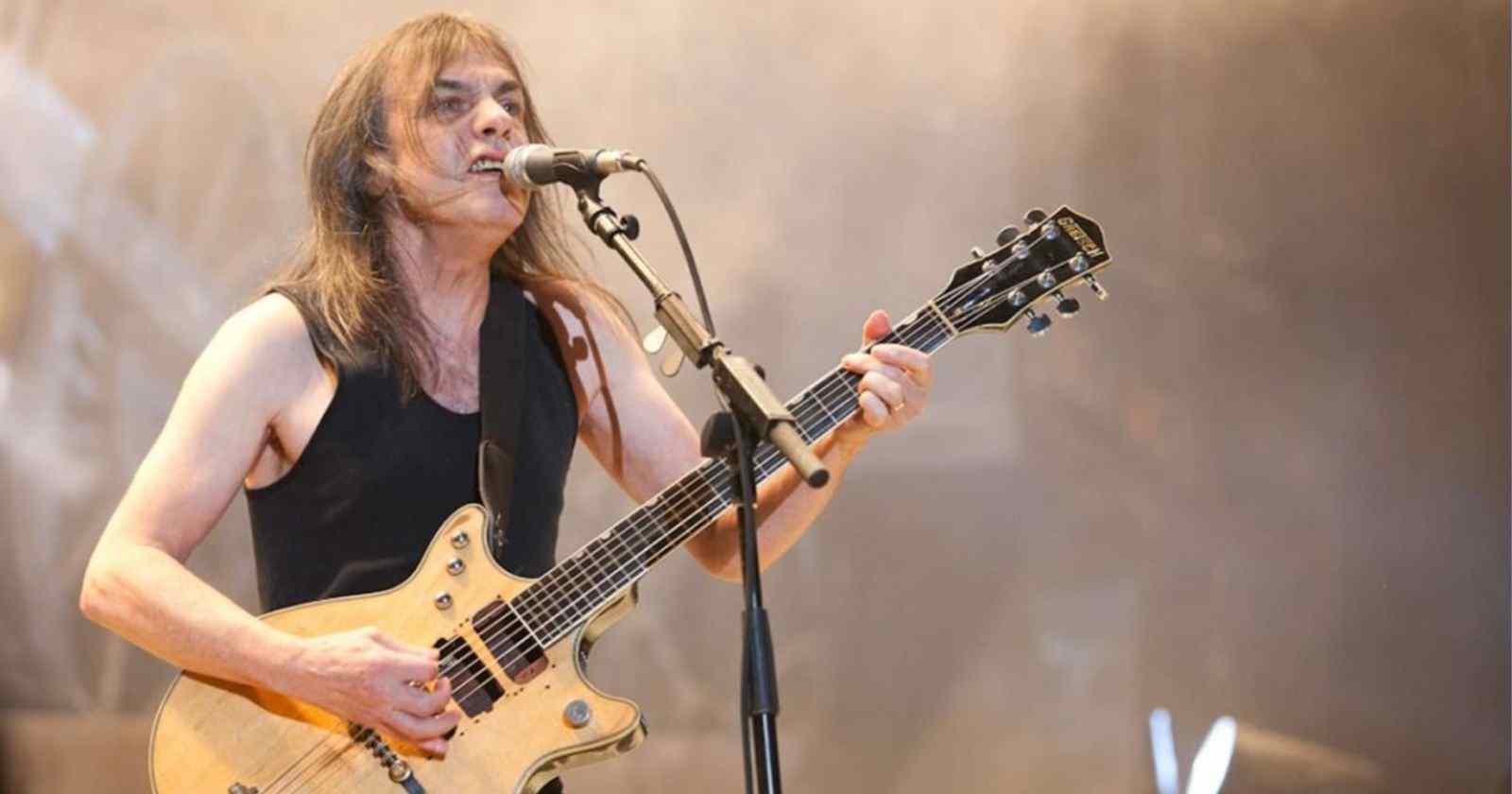 The legendary AC/DC rhythm guitarist Malcolm Young is considered one of the best of all time and unfortunately died in 2017. Back in 1992, during an interview Metal CD’s Mark Blake he talked about the album “Back In Black” reflecting on Bon Scott death and Brian Johnson joining the band.

AC/DC’s Malcolm Young said about the making of “Back In Black”:

“About three or four weeks before Bon’s death [in February 1980], Angus and I had started putting some ideas together, and Bon had sat in playing the drums. Some of those ideas ended up on Back In Black. Then Bon died, and we didn’t know whether we wanted to carry on. The record company was pressuring us to make a decision. Brian [Johnson] was recommended to us, and it felt right.”

“But when Brian joined, the music papers were full of this Bon versus Brian debate. He had a tough old time. I don’t think Brian let it get to him. He comes from a traditional working-class background. His old man was in the pit, and he’s a tough old nut to crack.”

“At the end of the day, Brian had the balls to get up there. He was the only guy we found who could sing loud enough to be heard over the racket the rest of us were making. He was always going to be our man, whether we liked it or not.”

“So, looking back on it, an awful lot of sweat went into the making of Back In Black. Hells Bells was one of the key songs. It reminded us of Bon and I think a lot of our older fans still see it as a tribute to him. That one, the title track and Shoot To Thrill are still in the live show. I think they’ve joined some of the early songs as timeless AC/DC. Whatever it was, we were doing it right, because it was the most successful album we’d made at the time.”