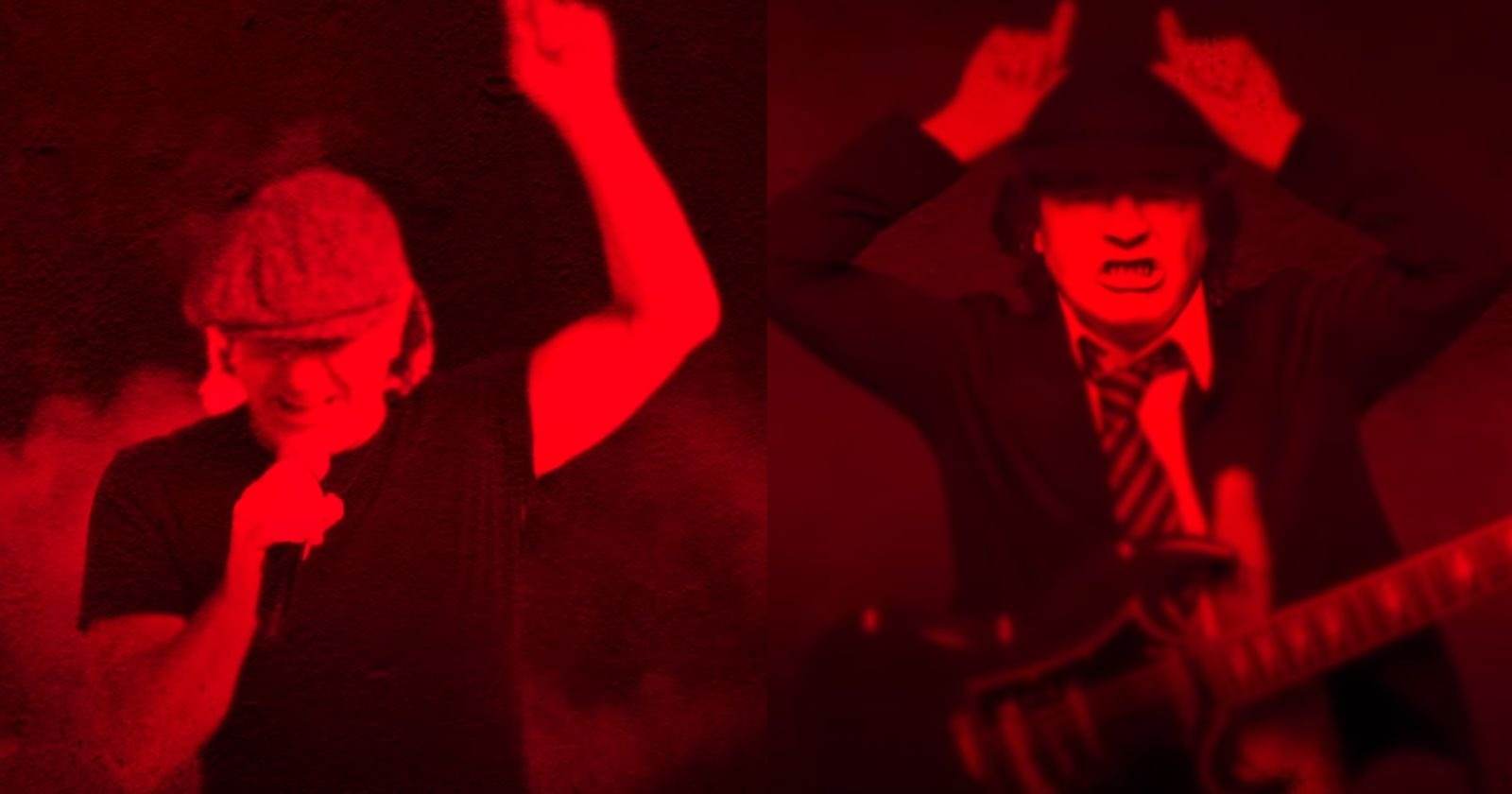 AC/DC is officially back and released a teaser for the new song “Shot In the Dark” of the upcoming album “Power Up”. The snippet shows that the song has the classic sound of the band with a great guitar riff. The lyrics says: “Shot in the dark, make you feel alright, a shot in the dark, i prove it all night , a shot in the dark”. 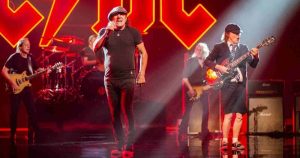 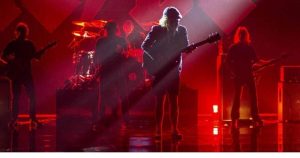