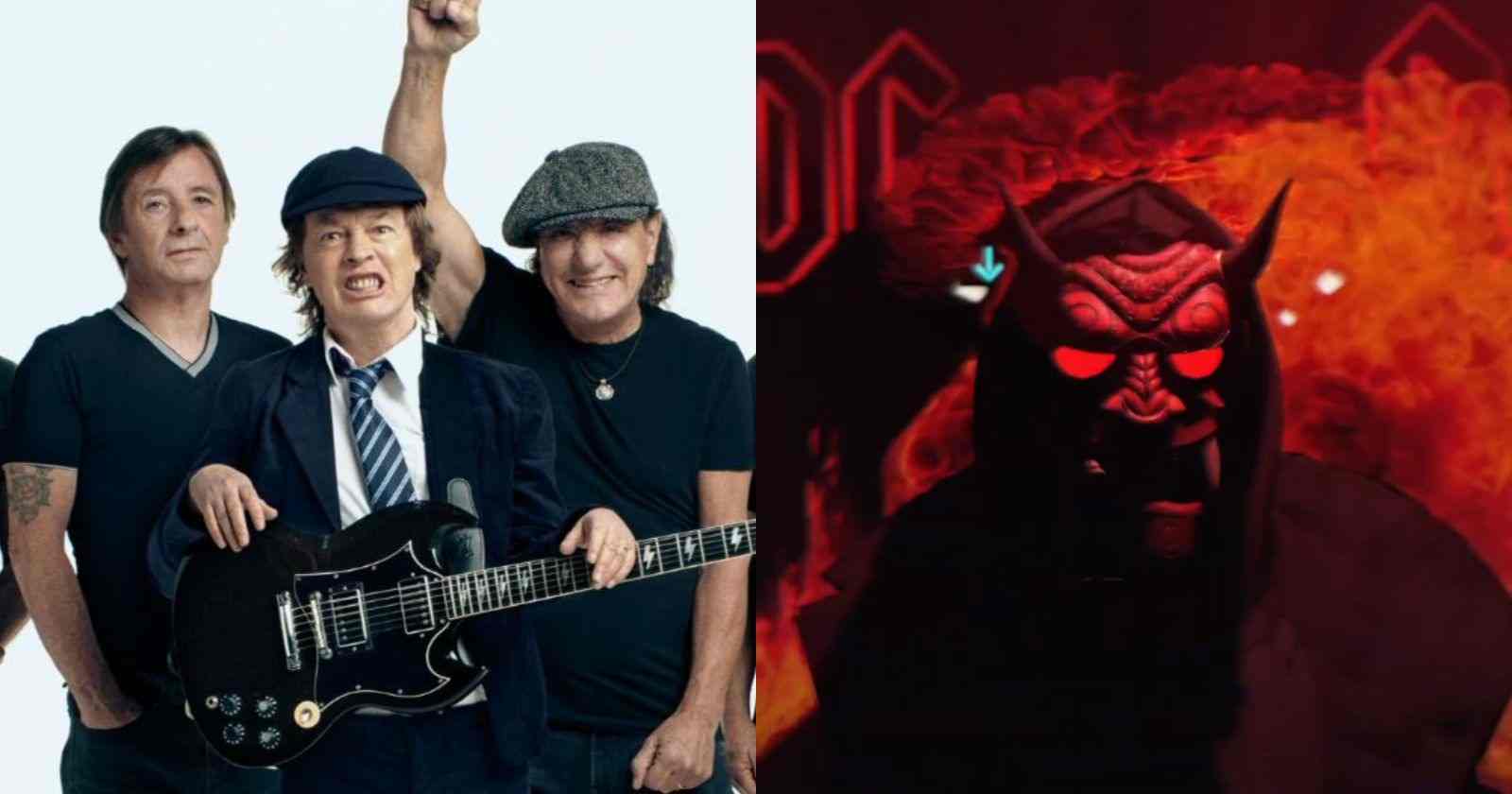 AC/DC released a teaser for “Demon Fire”, the second song to be release by the band as a little taste to what fans will find in their upcoming album “Power Up”, to be launched in November 13. The song has a similar approach to the sound the band had in the 80’s, in albums like “Fly On The Wall”. And it’s seems the official video will be an animation as is shown in the teaser.