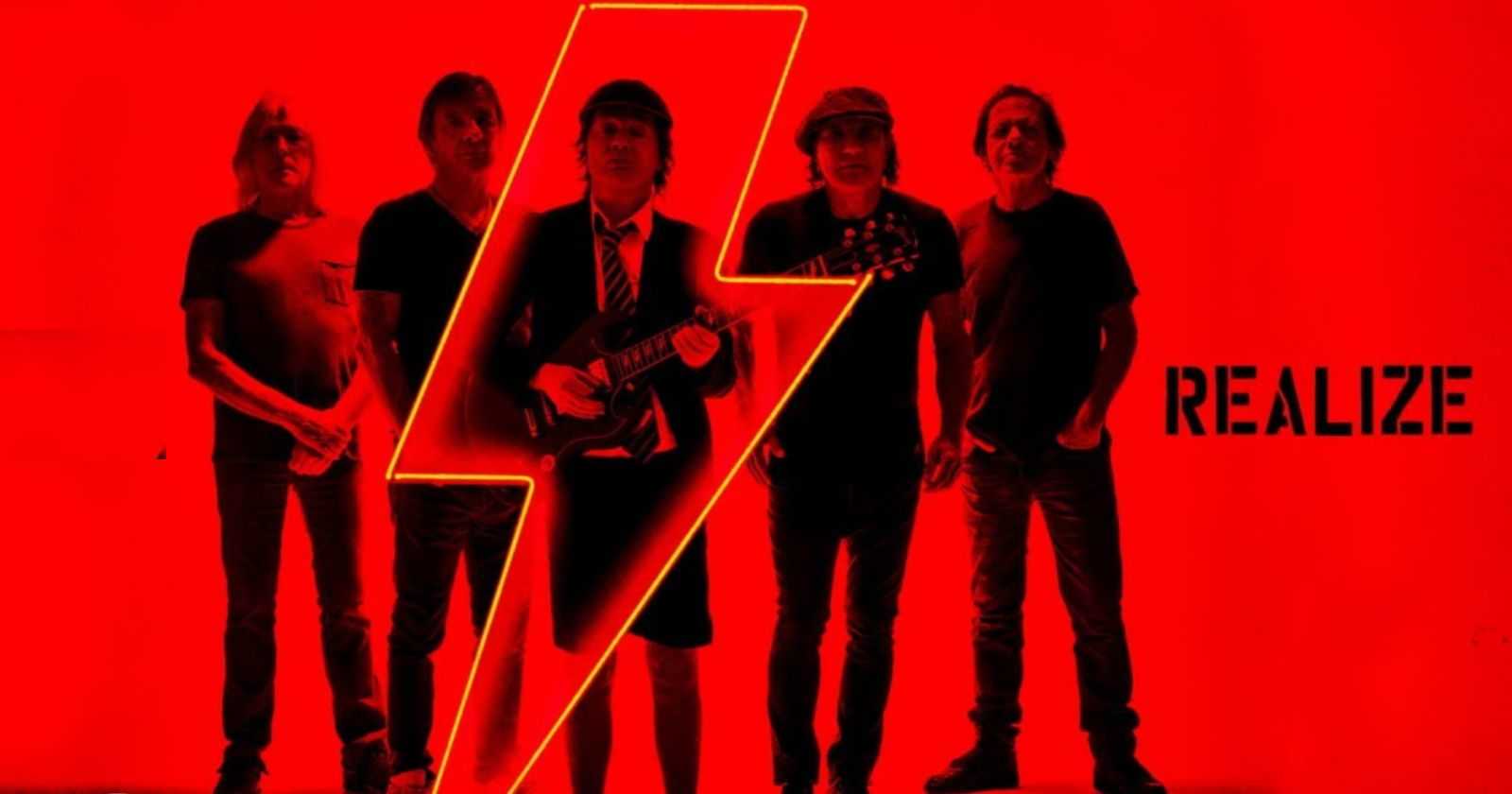 AC/DC released “Realize”, new song from upcoming album “Power Up” that will be out November 13. The song lyrics talks about the past and that we realize only later the moments we lived and how good they were.