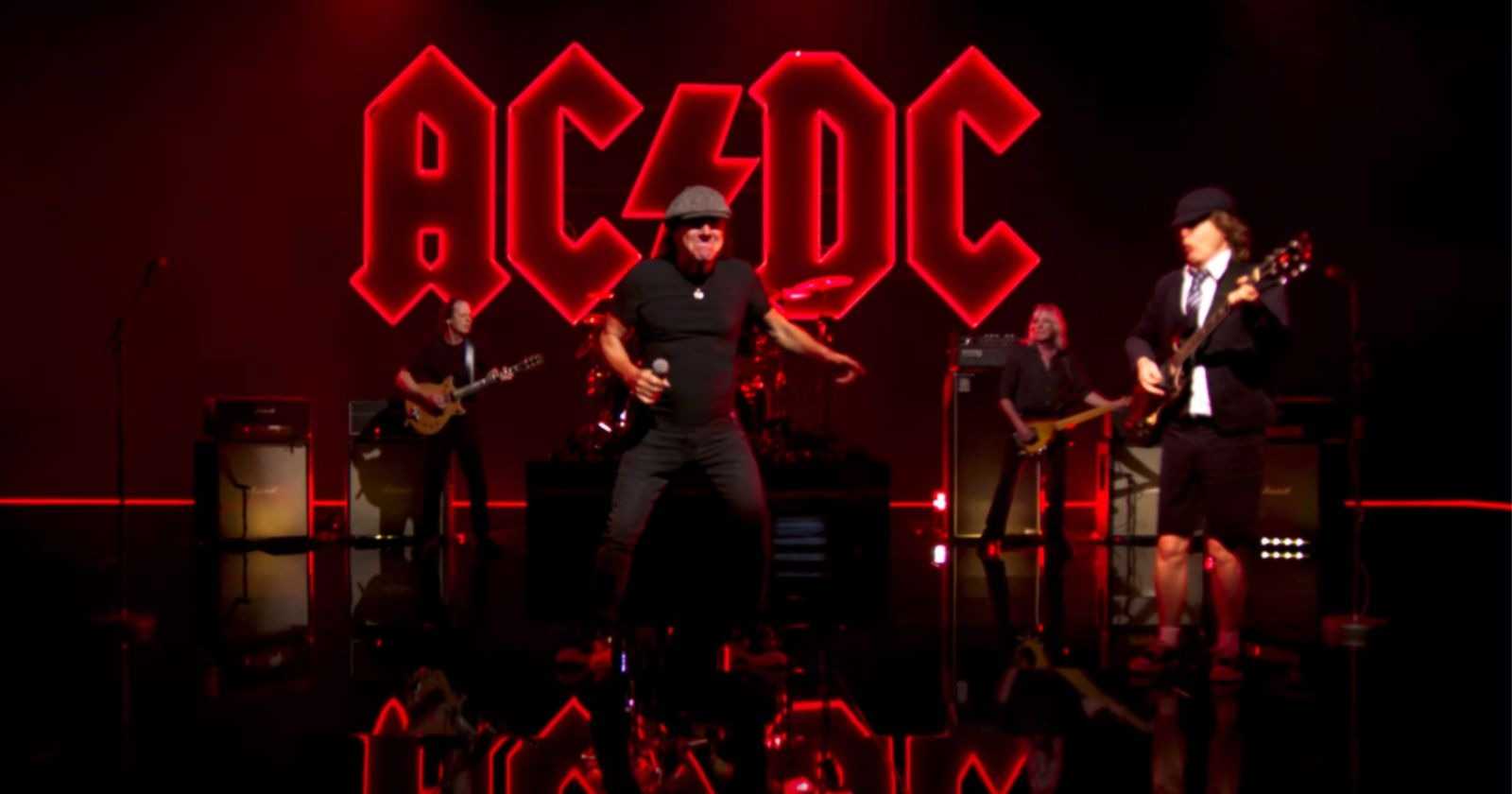 The work was paused back in October 2017 after his older brother George Young, guitarist of Easybeats and ex-AC/DC producer, died. “My brother George was a very big part of AC/DC, especially in our early years. George and Malcolm were always the two guys I relied on. It didn’t matter if we were in a studio or wherever. I always asked for their advice on whatever I was doing.”

Movie about B.B King’s life and career is being produced
Robert Plant reveals the strangest Led Zeppelin covers he ever heard
Advertisement
To Top