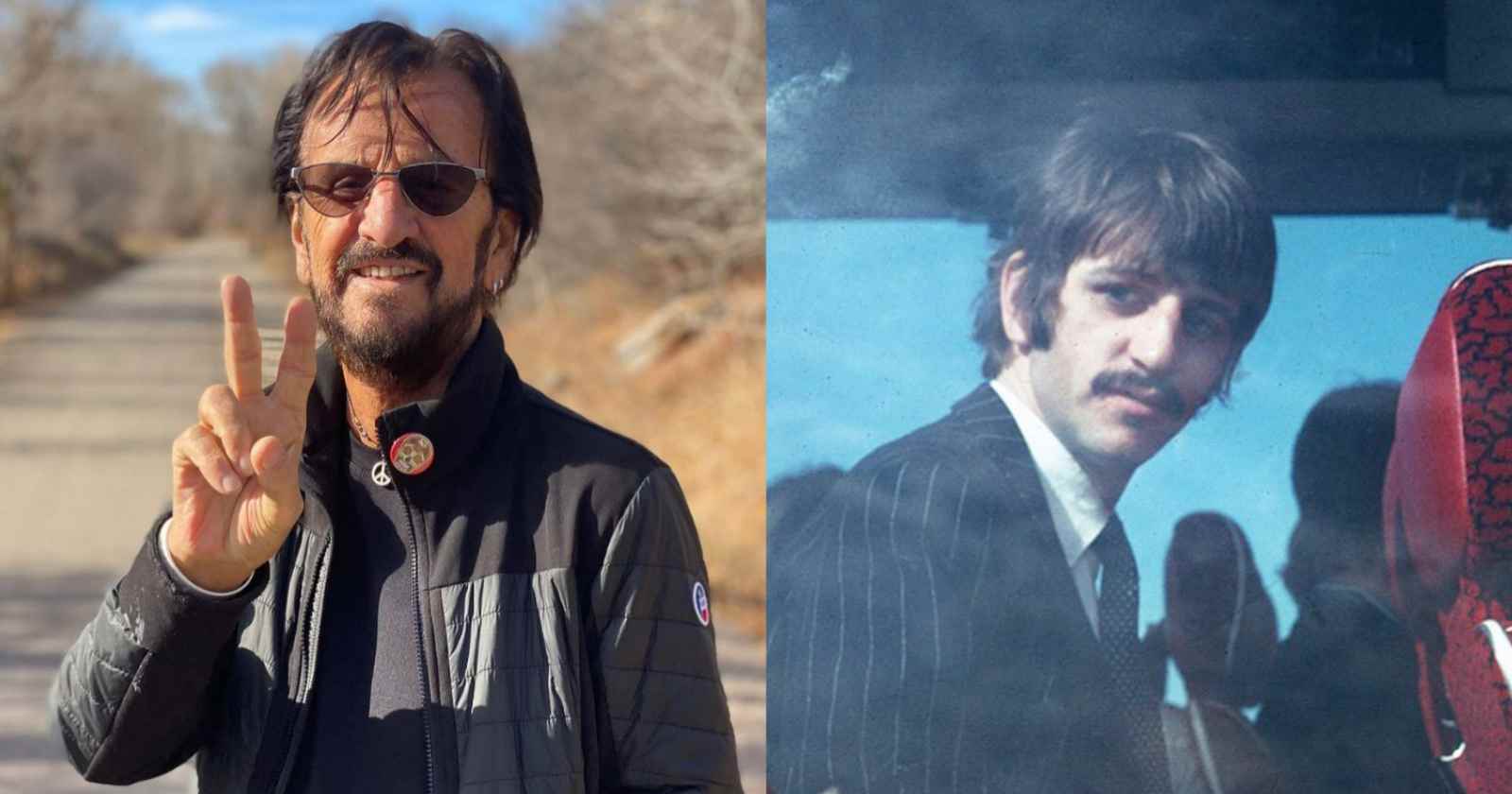 One of the most influential drummers of all time, Ringo Starr helped The Beatles to create many incredible albums that made the band be the best-selling group of all time with an estimated amount of 600 million records sold worldwide.

But before he joined the Liverpool group, he used to listen to a lot of Country Music and Blues. In an interview with You & I back in 2021 he listed 5 musicians that were early influences. Rock and Roll Garage selected what the musician said about those artists over the years and his connection with some of them.

The 5 musicians that Ringo Starr listed as early influences

Steve Turner, the author of “Beatles ’66: The Revolutionary Year” did a research for the book and reconstructed a list of the songs that Ringo Starr had in his home jukebox at the time. According to Turner, the drummer had the Hank Williams song “Honky Tonk Blues”.

Born in Alabama back in 1923, Hank Williams was one of the most influential American musicians of the 20th century. He recorded 55 singles (five released posthumously) that reached the top 10 of the Billboard Country & Western Best Sellers chart. 12 of those songs reached No. 1 (three posthumously).

He died too soon in 1953 at the age of 29 due to insufficiency of the right ventricle of the heart. Some of his most famous songs are: “Hey, Good Lookin'”, “Jambalaya (On The Bayou)” and “I Saw The Light”.

Over the years the two musicians became friends and they even recorded together the song “Write One For Me” that was released on Ringo’s 2003 album “Ringo Rama”. One of the most successful Country musicians of all time, Willie Nelson released his first album in 1962, one year before The Beatles debut record.

Besides several contributions with other artists during his career, Nelson was also part of the Country supergroup “The Highwaymen” that also had Johnny Cash, Waylon Jennings and Kris Kristofferson.

Some of Nelson’s most famous songs are “Highwaymen” (With the supergroup), “Mammas Don’t Let Your Babies Grow Up To Be Cowboys” and “Always On My Mind”.

The first time The Beatles saw Johnny Cash face to face was in 1965 at the Cow Palace in San Francisco, on that occasion Joan Baez also visited them backstage. Another important American Country musician, Johnny Cash was known for his powerful voice and lyrics that talked about moral values and redemption.

For his rebelious look, behavior and sound, combined with even free prison concerts, he was always seen as a Country musician with a Rock and Roll attitude. Some of his most famous songs are “The Man In Black”, “Ring Of Fire” and “I Walk The Line”.

He covered the The Beatles classic “In My Life” on his acclaimed 2002 covers album “American IV: The Man Comes Around”.

The legendary Blues multi-instrumentalist and singer Lightnin’ Hopkins is one of the most important figures of the music genre. He influenced a whole generation of important Blues guitarists and also Rock and Roll musicians. Some of his most famous songs are “Back To New Orleans”, “Mojo Hand” and “Woke Up This Morning”.

In the interview with You & I,  Ringo recalled that he and John Lennon tried to go to The United States because they loved the Blues: “I also love the blues. Everybody should know by now. When I was 19, I tried to emigrate to Houston, Texas. I wanted to be where Lightnin’ Hopkins was, my all-time favourite blues player. John and I went down to the embassy and filled in all these forms. You know, we were just teenagers then.”

“We even had a list of factories where we wanted to apply for jobs because I was working in a factory at the time. But then, when we went back to the embassy, we were given more paperwork with more questions. We then turned back into teenagers, and just ripped them up. Sod it! That would have been an interesting move if I’d have done that.”

Nicknamed the “Queen Of Country Music”, Kitty Wells was an American pioneering female country music singer. She was the first woman to top the United States Country charts. In addition, she received several prizes during her career, including the Grammy Lifetime Achievement Award. She died at the age of 92 back in 2012 due to complications of a stroke.

Some of her most famous songs are: “It Wasn’t God Who Made Honky Tonk Angels” and “Making Believe.