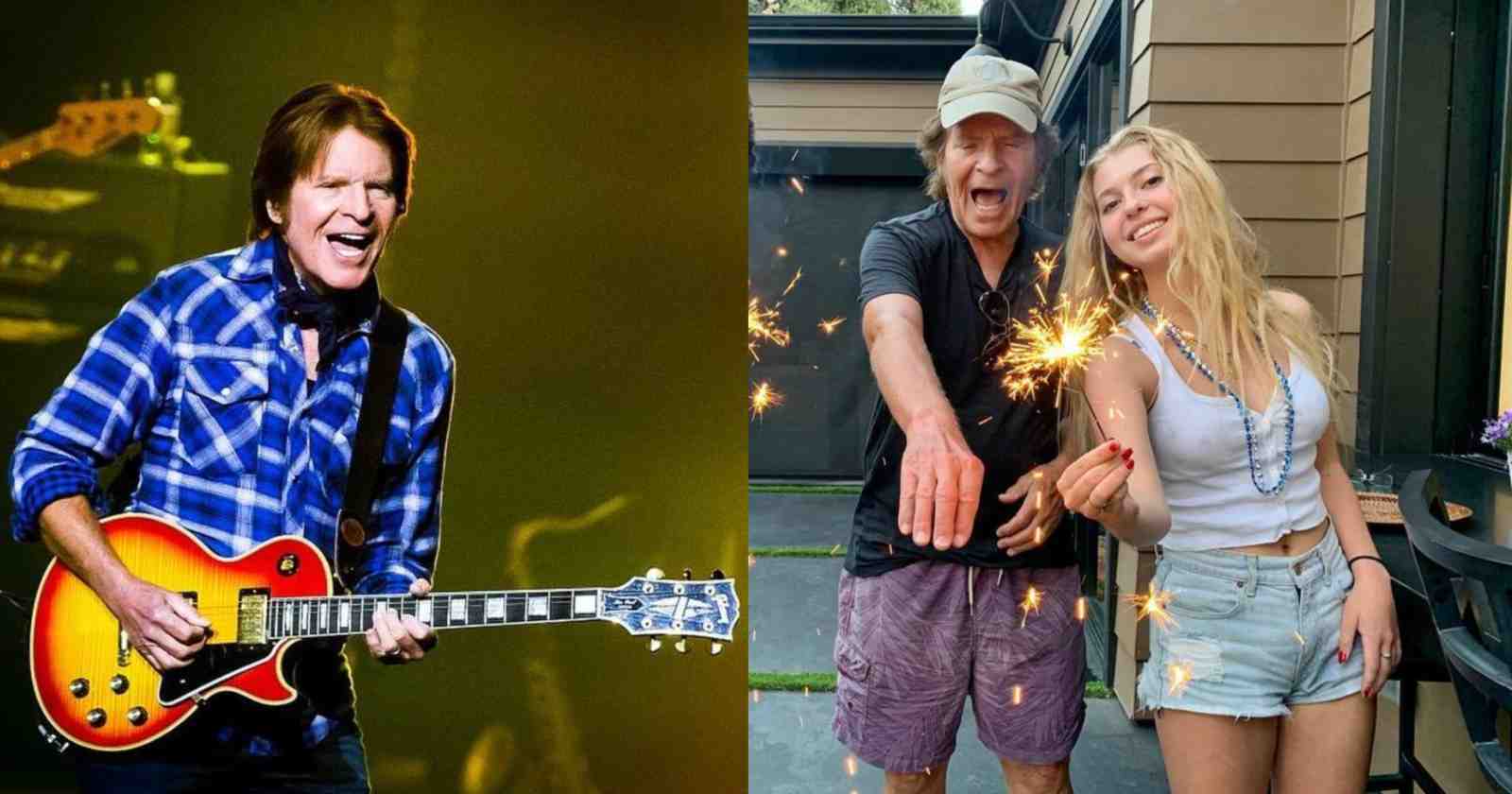 Creedence Clearwater Revival singer and guitarist John Fogerty revealed in an interview with Forbes new musicians he likes. In the same interview he said if he would ever consider a CCR reunion: “Well, I’ve learned in life that you really don’t know what’s down the road. As far as I can see, that probably would never happen. But you just never quite know what’s happening tomorrow, or next year. None of us knows.”

“Ed Sheeran, Ed Sheeran, Ed Sheeran [laughs]. I think he’s just cool. I like Bruno Mars a lot, I think there are quite a few young guys and girls. And I love Miranda Lambert. Oh my God, she’s my absolute queen. She’s got the most beautiful voice and writing soul, and makes great records. Taylor Swift, of course. I discovered her through my daughter, Kelsey. She seemed to be the big thing 10 or 12 years ago. All the little girls loved Taylor. But she’s grown up to be quite a musical force.”

Born in West Yorkshire, England back in 1991, Ed Sheeran is currently one of the most successful musicians in the world. He sold more than 150 million records what makes him one of the best selling music artists. Streaming service Spotify considered him the second most streamed artist of the last decade.

Born in Honolulu, Hawaii back in 1985, Bruno Mars is also one of the most successful musicians of the present time. He is known for his stage performances, retro showmanship and for composing in many different music genres like R&B, Funk, Soul, Reggae and pop. He sold more that 130 millions records worldwide.

Born in Longview, Texas back in 1983 Miranda Lambert is an American country musician who started out in early 2001 when she released her self-titled debut album independently. In 2003, she finished in third place on the television program Nashville Star, a singing competition which aired on the USA Network.

Outside her solo career, she is a member of the Pistol Annies formed in 2011 alongside Ashley Monroe and Angaleena Presley. Lambert has been honored by the Grammy Awards, the Academy of Country Music Awards and the Country Music Association Awards

One of the biggest music stars of the last two decades, Taylor Swift was born in West Reading, Pennsylvania back in 1989. She sold more than 200 million records worldwide and has 11 Grammy Awards.