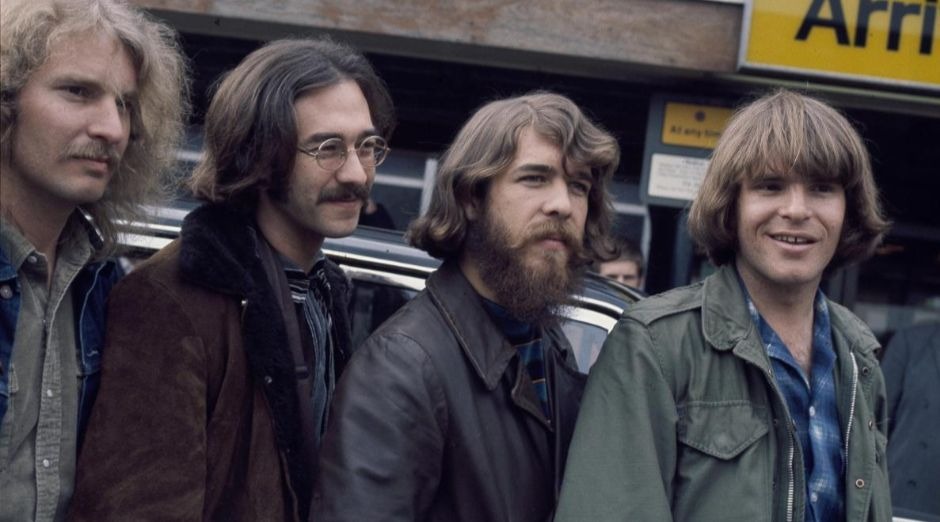 Creedence Clearwater Revival is without doubt one of the greatest bands of all time. Formed by John Fogerty (Vocals), Tom Fogerty (Guitar), Doug Clifford (Drums) and Stu Cook (Bass) they marked the 60s and 70s and their great classics became true rock anthems.

We all know classic like “Have You Ever Seen the Rain” and “Fortunate Son”, and we are tired of hearing them sometimes. And Creedence is much more than these classics songs. So here it is an amazing list of the best less known Creedence songs.

This amazing song is the second track from the band’s debut album Creedence Clearwater Revival. And the tune talks about the hard life of a working man. A subject that the band’s sang often in their career. With a great guitar work and of course the amazing John Fogerty voice the tune is definitely a song to be on your playlist.

This great song, that is the third track from the band’s third album Green River, talks about death and has an amazing riff. And the record was the second album released in 1969 by Creedence, something that many artists nowadays cannot even consider.

This amazing cover is from the band’s fourth album “Willy and The Poor Boys”. The song was written by American blues musician Huddie Ledbetter, better known as Lead Belly, who made the first recording of the song in 1940.

Came Out of The Sky

Taking advantage of the 50’s and 60’s climate that brought up the questioning and countless reports of UFO sightings and abductions around the world. And this amazing song plays with the theme in a fun way. Because simulates what a spaceship crash would look like, with the event becoming a Hollywood movie and the aliens being requested by the Vatican.

This dark tune from the band’s album Green River that was ranked number 95 on Rolling Stone magazine’s list of the 500 greatest albums of all time. For instance, it features two of the band’s best-known songs, “Bad Moon Rising” and the title track.

The song is the first track of the band’s great 1970’s studio album Pendulum, their second album release on that year. The album also had one of their biggest hits “Have You Ever Seen the Rain”.

The 9th song of Pendulum, “Molina” is a cheerful song. That is lead by great drum beat and keyboard, that remembers much of the 60’s pop rock songs vibe.

In this song the band return to more bluesy songs, “Sweet Hitch-Hicker” is definitely a song to be heard. The last track from the band’s last studio album Mardi Gras is a great way to say goodbye. It was the only album without Tom Fogerty. But, unfortunately Creedence didn’t record other new songs after the end of the band.