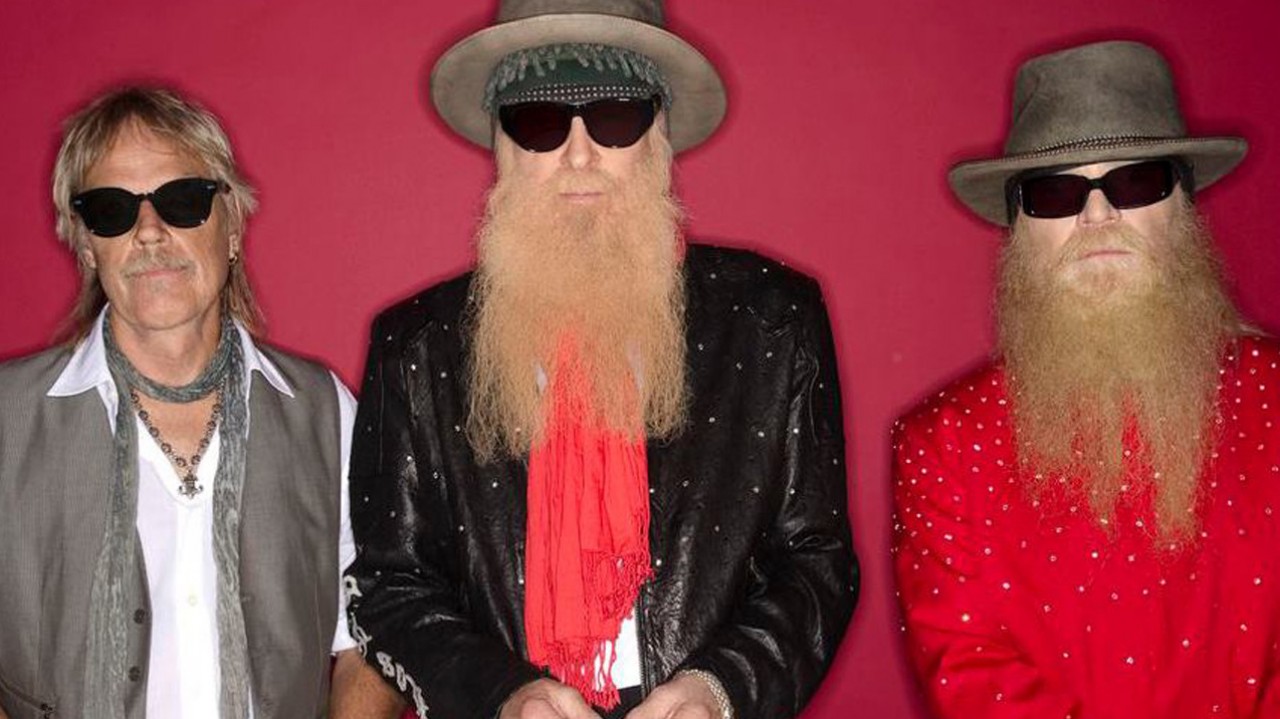 ZZ Top canceled the remaining dates on their 2017 Tonnage tour because doctors advised bassist Dusty Hill, who is battling an undisclosed stomach ailment, to “lay low” for a while.

Read the band’s statement below:

“Upcoming scheduled dates on ZZ Top’s current tour are temporarily suspended and are arranged for immediate rescheduling. ZZ’s cornerstone bass guitarist, Mr. Dusty Hill, is addressing a tummy ailment and is following a directive to lay low for the next few weeks. Whew! 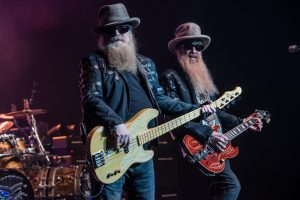 While answering fan questions on his website, guitarist Billy Gibbons recently revealed the band has been working on new material:

“We’ve spent some time in the studio of late, off the touring trail,” he said. “We’re cooking up another new sonic experiment with a bluesy background. Whether these are released as an album or come out single remains to be seen. Whatever it is, we’re looking forward to it.”