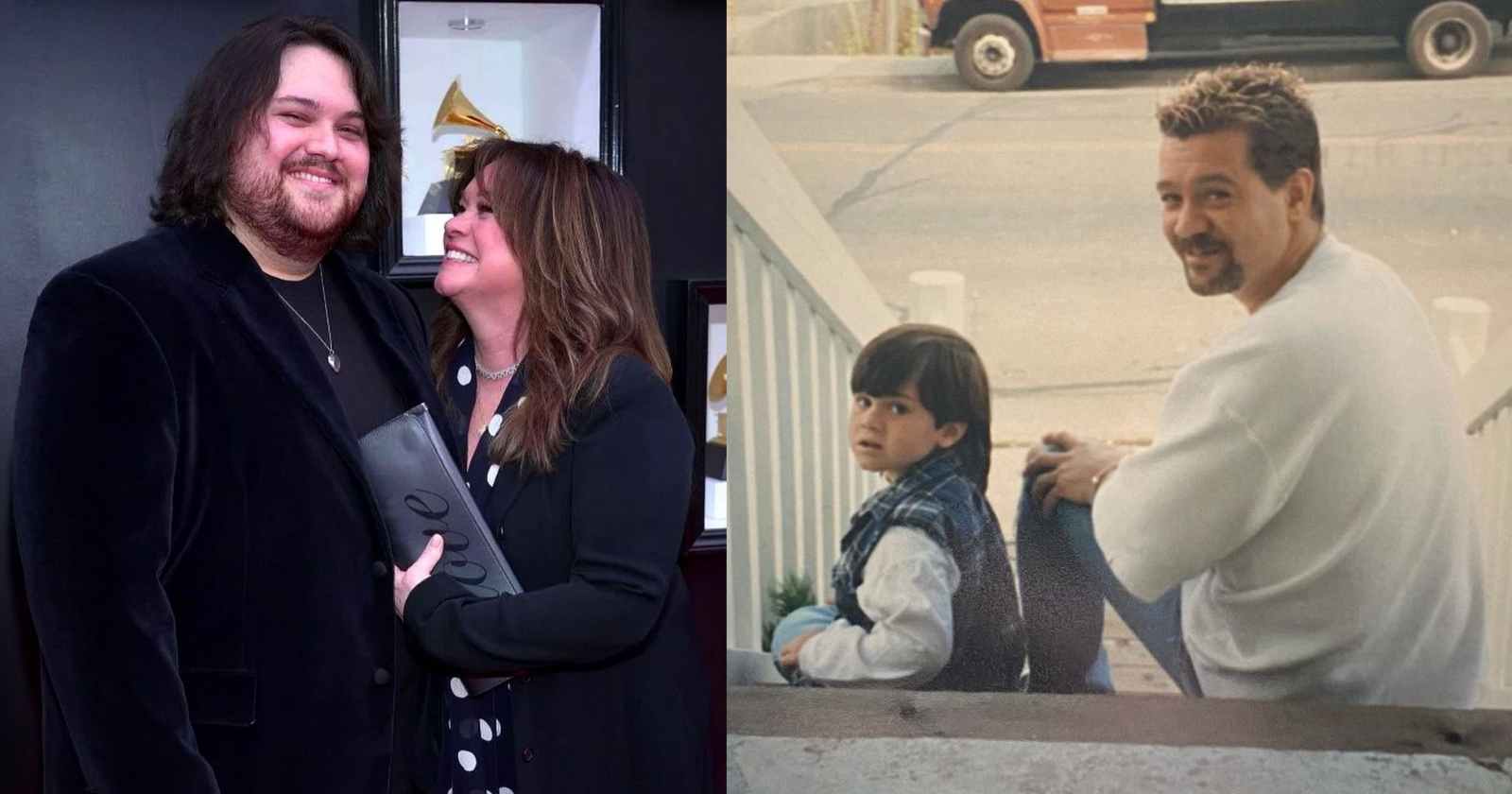 Wolfgang Van Halen, son of the late legendary guitarist Eddie Van Halen talked in an interview with Rolling Stone about the tribute that was being planned to honor his dad’s legacy. The plan to make a tribute was first revealed by ex-Metallica bassist Jason Newsted, who was invited to be part but said no. Guitarist Joe Satriani and classic Van Halen bassist Michael Anthony also talked about the possibility of reuniting.

Now, talking with Rolling Stone, Wolfgang revealed that it wouldn’t be a tour to honor his father, it would be one tribute concert and he said that “some people” made things difficult and the idea didn’t go much further. Radio host, Eddie Trunk said last month that one of his sources said that singer David Lee Roth was the one who was holding up the tribute.

“What I can say is that there was an attempt at doing something. But, you know, I don’t like to speak negatively about people. But there are some people that make it very difficult to do anything when it comes to Van Halen. After being in Van Halen for a long time, I really have strived to have an environment where there is no walking on eggshells and there is no personality that you have to deal with.”

“I would love to just sit here and say everything and say the truth. There are plenty of interviews my dad did, where he straight up just said everything. And people hated him for it and thought he was lying.”

“So I could just say shit. But people have already decided how they feel about things, facts or not. So I can say the facts. But that may not align with how certain people feel. I know how Van Halen fans get. They are very motivated by which specific people they like in the band. And it’s just not worth it. Just, we made an attempt, and some people can be hard to work with, and made it not happen.”

He was then asked if he could confirm if the person that was holding up the reunion would be a singer with “three inicials” and he replied: “I would say ‘Do your research on the history of Van Halen, and come to your conclusions,'” Wolfgang Van Halen said.

The famous radio host, who also famously fronted the VH1’s “That Metal Show”, revealed (Transcribed by Blabbermouth) that a reliable source told him that the classic Van Halen vocalist David Lee Roth is the one who is holding up the reunion.