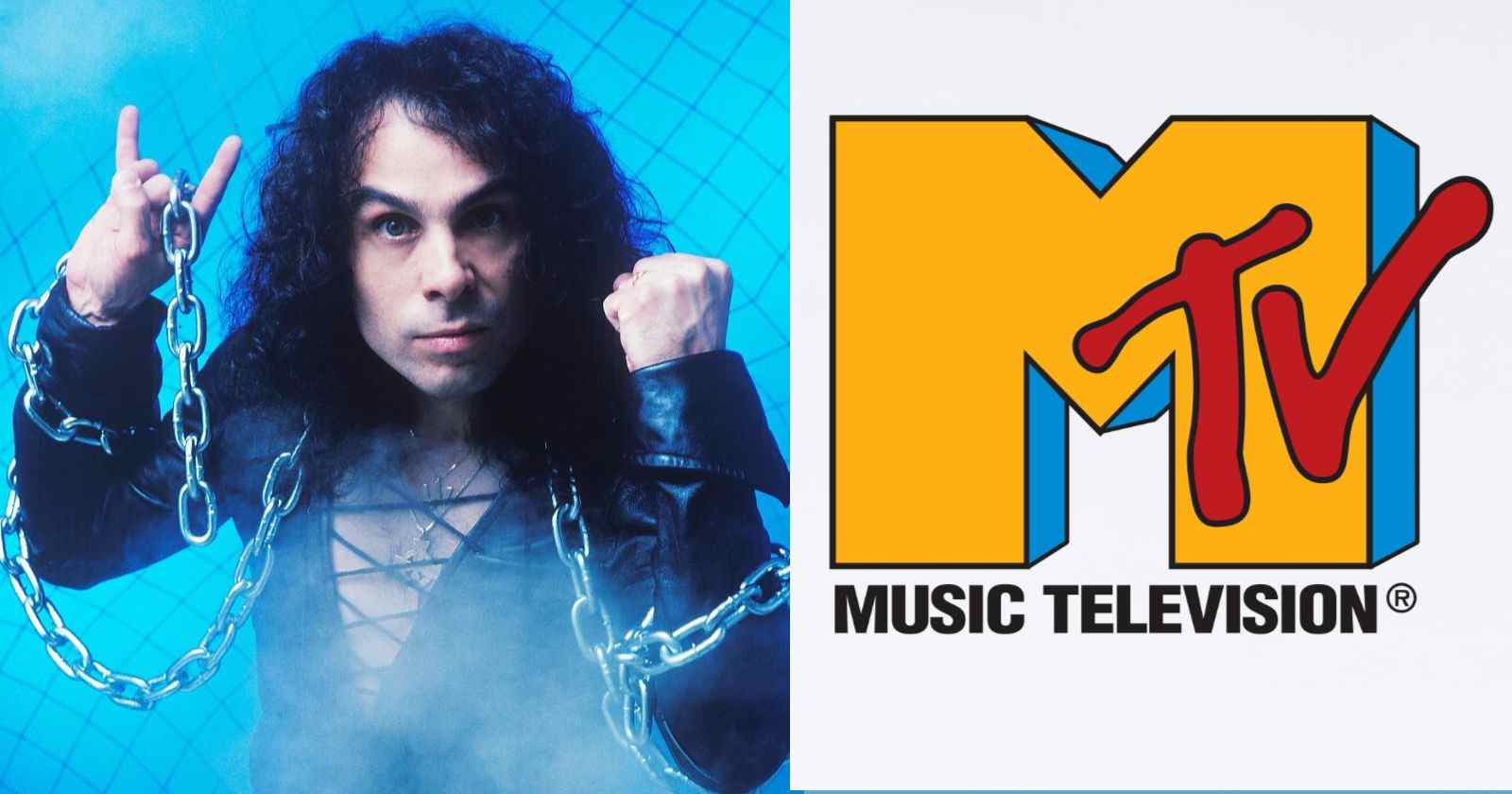 Images from Mark Weiss and MTV

MTV channel provoked a cultural revolution in the 80’s by “forcing” musicians to now create music videos for their songs in order to be broadcasted on the TV station. In an interview before his death Ronnie James Dio said that MTV killed Heavy Metal genre.

Why MTV killed Heavy Metal according to Ronnie James Dio:

“MTV killed Heavy Metal music. You had to have a video, which is very true, if you didn’t you were doomed. And I think all of us hated that. The ones who didn’t grow up in the video era hated, because then we had to become something that was competing with something we didn’t like. We suddenly had the hair bands coming out.”

“It was only about how they looked like and how many parties they’ve got to have and how many 14 year old girls they could pull after the show. The music was rubbish. They destroyed what the rest of us created. Because everyone (were put in the same place by MTV). There should be a (sign) saying: ‘Poison killed everything’.”

“Honestly those kind of bands did do that, I think. These “things” that come out and wear make-up, you know. What’s that all about? That’s not Metal. Sorry, it’s just not. Became more the Bon Jovi world, than the Led Zeppelin world and suddenly no one knows what it is anymore. When I began, when I did the things that I did, luckly with the people I did it was one form of music, it was Hard Rock music. Suddenly you are not what you were.”

MTV (originally an initialism of Music Television) is an American cable channel that launched on August 1, 1981. Based in New York City, it serves as the flagship property of the ViacomCBS Domestic Media Networks division of ViacomCBS. Prior to launch, the network was first tested on December 1, 1977, as Sight on Sound.

The channel originally aired music videos and related programming as guided by television personalities known as video jockeys or ‘VJs’. In the years since its inception, it significantly toned down its focus on music in favor of original reality programming for teenagers and young adults.