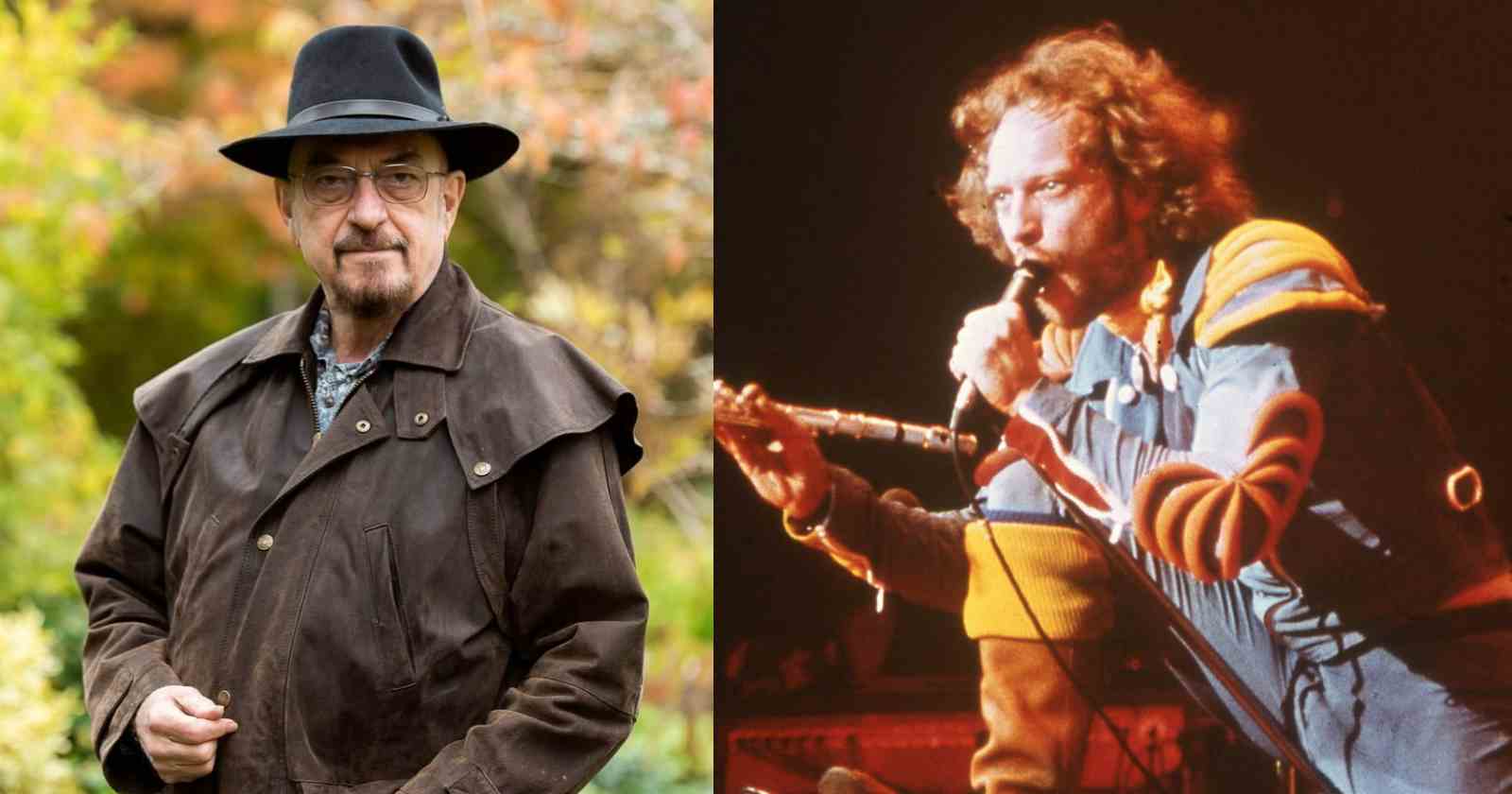 Many people may call it luck and others destiny, but there are things in life that seems like they are meant to be and that’s the interesting story of what led the legendary Jethro Tull leader Ian Anderson to swap the guitar for the flute in the early days, an instrument that would be crucial for the band’s sound. That story even involved a guitar that the musician owned that was previously owned by the late Motörhead leader Lemmy Kilmister.

Why Jethro Tull’s Ian Anderson decided to play the flute

Ian Anderson recalled in an interview with The Telegraph back in 2013 (Transcribed by Rock and Roll Garage) how he decided to start to play the flute, saying: “It was when I got a copy of a John Mayall album featuring Eric Clapton. Like many people of my age, it was immediately struck by the instrumental prowess of the young Eric Clapton. You just knew this guy was way ahead of everybody else. Me included.”

“We were also hearing rumors, because I was still living up north at the time. Hearing rumors of this other gunslinger, guitar people like Jimmy Page, Jeff Beck, Ritche Blackmore. So I kinda knew, even though I haven’t heard these people that these were the hotshot young guitar players. Clearly, I was fumbling around relatively speaking. I mean, I would improvise and play bluesy guitar solos and things. But it was fairly, fairly simple stuff.”

“So the idea of finding another instrument was in my head. The only thing I could play was a little bit of harmonica and a tin whistle. When Mick Abrahams joined the band that was within a few weeks to become Jethro Tull he clearly was a guitar player that was well rounded and formed in terms of Blues and Rock and Roll. (So) I decided that I would cease to play guitar. I didn’t want to be playing guitar behind Mick. I though it would be better to have another instrument that can be in the front line of things.”

“It was random in the sense that it was something that when I decided to part company with a battered Fender Stratocaster whose previous owner was Lemmy Kilmister. He used to play rhythm guitar with Reverend Black in the Rocking Vickers. But anyway, Lemmy had this guitar. He couldn’t keep up the payments on and it ended up in a music store, ended up in my hands, I couldn’t keep up the payments on, it went back.”

“(So) I swapped whatever credit I had for something else, whatever it might be. The shiny flute was hanging on the all of the music store and there was a dine three microphone. (I had) about 60 pounds of credit (and I said) ‘I’ll have those two and here is the guitar back,'” Ian Anderson said.

The youngest of three brothers, Ian Anderson was born in Dunfermline, Scotland back in 1947. His family moved to Edinburgh when he was 3 and his love for music begun with the influence of his father’s big band and jazz records. At the age of 20 he was one of the co-founders of Jethro Tull.

In 2022 they released “The Zealot Gene”, the band’s first studio album since 2003. The only original member of the band on the album is Ian Anderson. The group still wasn’t inducted into the Rock and Roll Hall Of Fame.