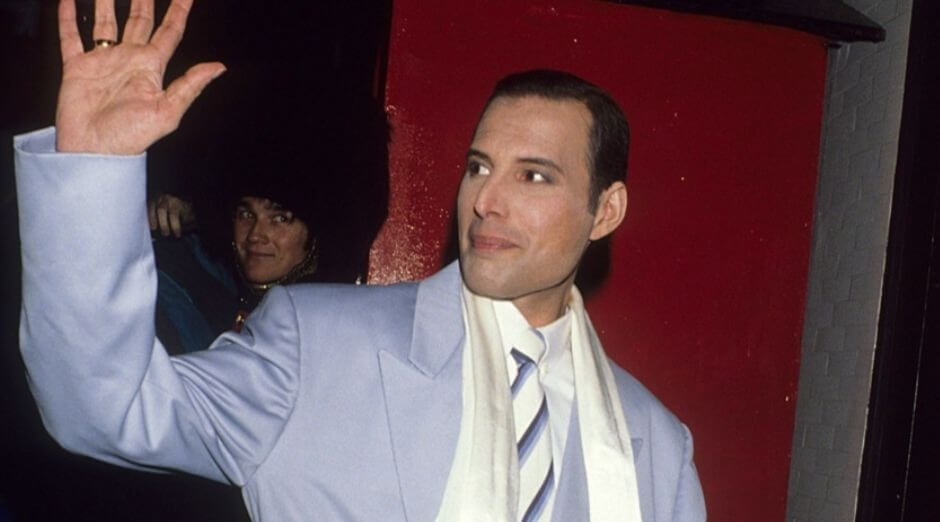 The legendary Queen singer Freddie Mercury is considered one of the best of all time, he unfortunately died at the age of 41 back in 1991 due to complications in the fight against AIDS Shortly after the musician’s funeral, most of his belongings were burned.

According to Express.Uk, this ritual happened asked by Freddie himself because he followed Zoroastrianism as his philosophy of life. Mercury’s real name was Farrokh Bulsara and was born in Zanzibar, in 1946, to Parsi-Indian parents, who raised him in Zoroastrianism.

Joanna Espin, curator of the Museum of Postcards, who has Freddie’s postage stamp collection in the collection said about it: 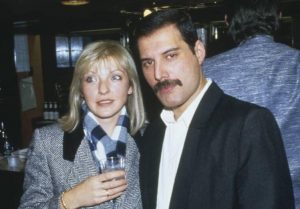 “When Freddie Mercury passed away, a lot of his belongings were burnt in accordance with his family’s religious beliefs. One of the reasons we think this [album] wasn’t destroyed upon Freddie’s death was because the stamps had originally come from his father.”

Bomi that was the musician’s father set up a stamp collection in Zanzibar, which Queen’s future singer took for him between 9 and 12 years old. Being one of the star’s only remaining possessions makes the stamp album particularly rare and special.

“The way he put the album together is quite different from a classic, traditional stamp album because it was more about the colours and the patterns and the shapes. His perspective on things is different from an early age, so he isn’t just following the usual, ‘I’ll put that in a stamp album. In his, the pages are black, which is unusual because normally they’re an off-white.”