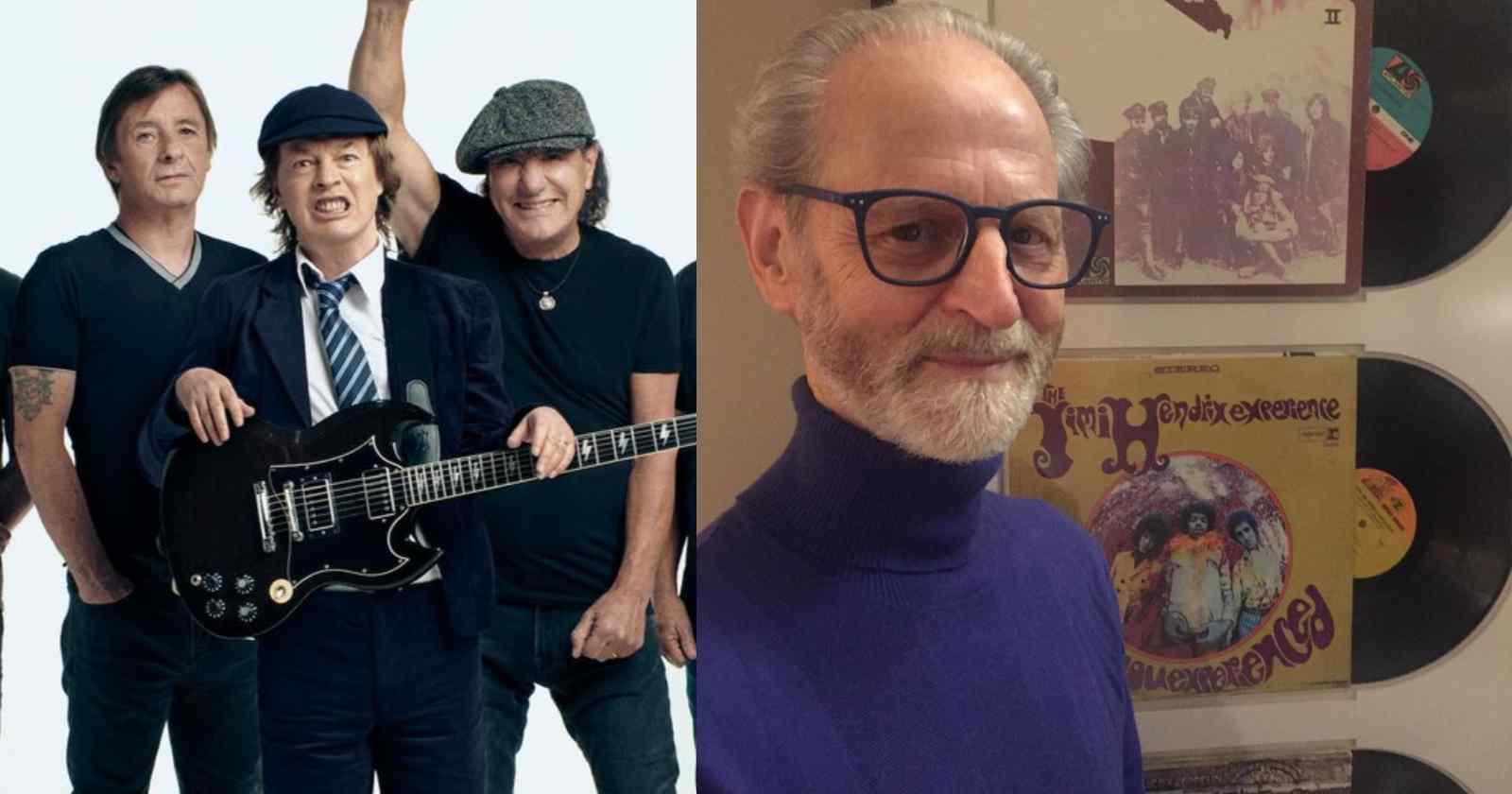 Released in 1979, produced by Mutt Lange the AC/DC album “Highway To Hell”, the last one with singer Bon Scott was a big turning point to the band and still is one of their best selling records. However, the band almost had a different producer at the time, the famous Eddie Kramer who had worked with Jimi Hendrix and Kiss.

But the band’s ideas and Eddie’s ideas didn’t match as Angus and Malcolm Young recalled in an interview with Guitar World back in 2003.

The late guitarist Malcolm Young said that: “The label offered us Eddie, saying, ‘He engineered for Hendrix.’ But he didn’t really fit in with us as a producer.”

“We showed him the riffs for Highway to Hell and he didn’t quite get it. We thought, This guy’s out of touch with what we are.”

His brother Angus Young completed that: “at the same time, I suppose any ideas that Eddie had didn’t seem to inspire us. I don’t know why, but he kept talking about pianos. Maybe he thought that a piano was an interesting thing for a rock and roll band.”

“But that was the wrong word to use around us. Too classical sounding! But as I said, there were some very extravagant things going on at that time.”

Known for classics like the title track, “Touch Too Much”, “Shot Down In Flames, “If You Want Blood (You’ve Got It) and “Beating Around the Bush”, the record became AC/DC’s first LP to break the US Top 100, eventually reaching number 17, and it propelled the band into the top ranks of hard rock acts.

It is the second highest selling AC/DC album (behind Back in Black) and is generally considered one of the greatest hard rock albums ever made.