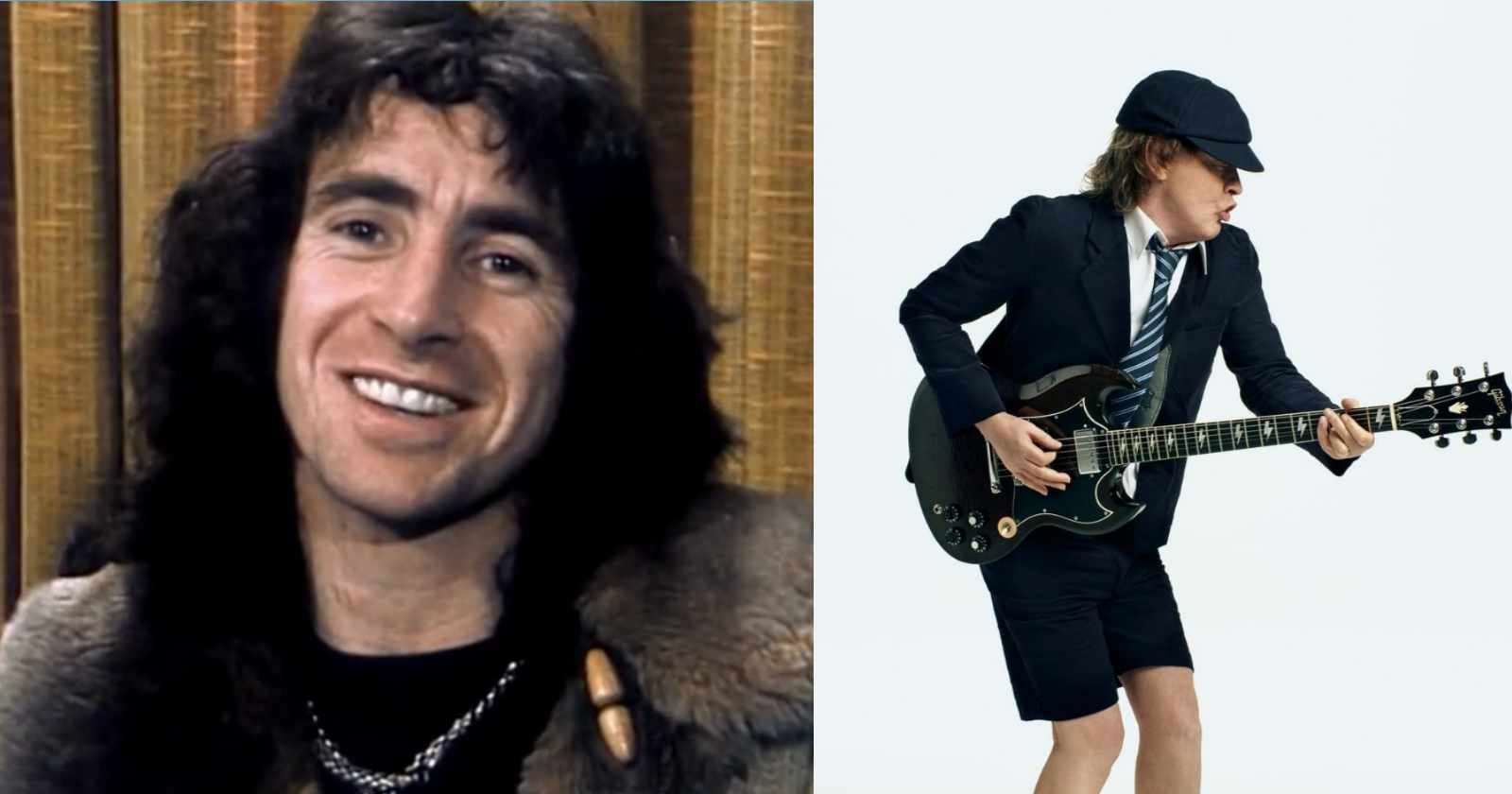 AC/DC became one of the best-selling bands of all time not only because of their sound but also because of their lyrics and song titles that always seemed to be right for what was being played by the band. In an interview back in 1980 from the Reelin’ In The Years archive (Transcribed by Rock and Roll Garage), Angus Young explained the reason why the band at the time always came up with the title of the tracks before writing the lyrics for it.

“You get a lot of titles off the road anyhow. I mean when you’re working you meet a lot of kids and what they are saying usually helps you, when you’re talking to them, because they can spark something. A lot of people say to you ‘what would you call your tour?’ and we used to say ‘Highway To Hell’ and that’s how that one came about.”

“The other album that we had ‘If You Want Blood (You’ve Got It)’ that was another one, people used to say ‘what you gonna give the kids when you get out there?’ and we would say ‘blood!’ and we did (laughs).”

In an interview with Total Guitar back in 2020, Angus Young said that the late legendary AC/DC vocalist Bon Scott used call himself a “Toilet Wall Graffitist”: “Bon called himself a ‘toilet wall graffitist’. He was full of compliments about himself! But he could conjure a story from anything. She’s Got Balls was about his first wife. And he did say he wrote Problem Child for me, but you now, I never owned a knife like it says in the song. My dad took my knife off me when I was four. Just having a guitar was bad enough, I suppose. But yeah, Bon summed me up in two words!” Angus Young said.

One of the best-selling bands of all time, AC/DC sold an estimated amount of 200 million records worlwide. 50 million of those records were from “Back In Black” (1980), that for a long time was the second best-selling album in history. They were inducted into the Rock and Roll Hall Of Fame back in 2003 by Steven Tyler.